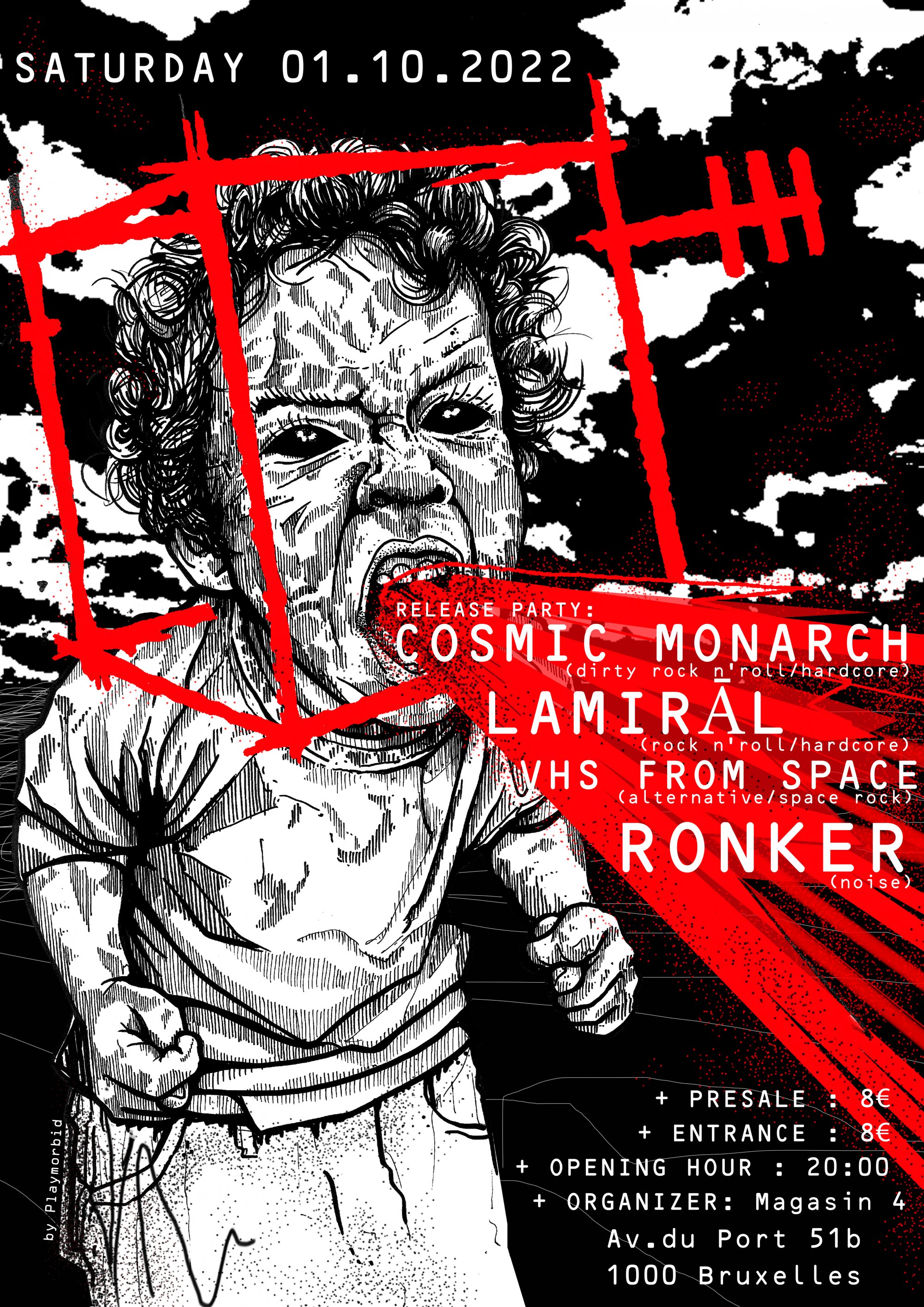 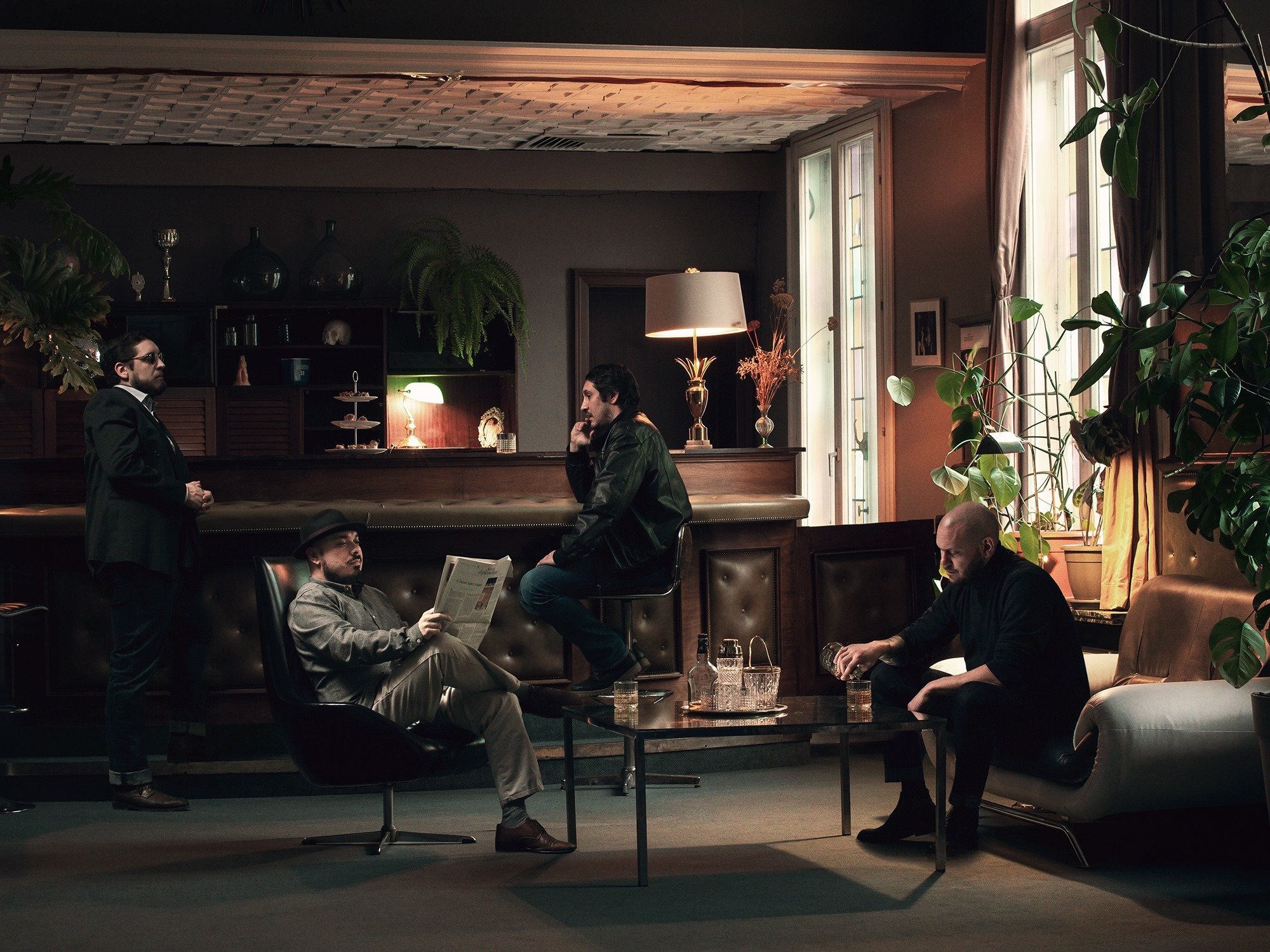 Brussels’ Cosmic Monarch performs a heavy mix of Rock'n'Roll and Hardcore and is influenced by bands such as Every Time I Die, Cancer Bats and Whores. The band was born in 2015 when vocalist Julien joined Lorenzo, Greg and Fab to create a “smashing” rock-oriented project.Julien comes from the 90es “Marseille Hardcore” scene (ex-Disturb, ex-None Shall Be Saved) while the other cosmic members are long-time musicians in the Belgian scene. After the release in 2016 of first EP "Stranger Than Fiction '', CM started gigging all over Belgium and had the pleasure to share the stage with bands such as Deepshow, Stab, Rotor and Psychonaut!A second EP entitled “Superlative Spacetime '' was recorded at Rec'n'Roll studios and released at the end of 2018. After a long and painful delay due to the global pandemic, CM finally had the pleasure to open the 2021 Durbuy Rock Festival. The band is currently finalising a new EP which will be released fall 2022 (recorded in May 2022 at the Blackout Studios, Brussels). Less Stoner-oriented than in the past, this new Punk Rock’n’roll chapter will hit you like a towel-snap on your ass!
»
LAMIRĀL (BE) (Metal / Hardcore) 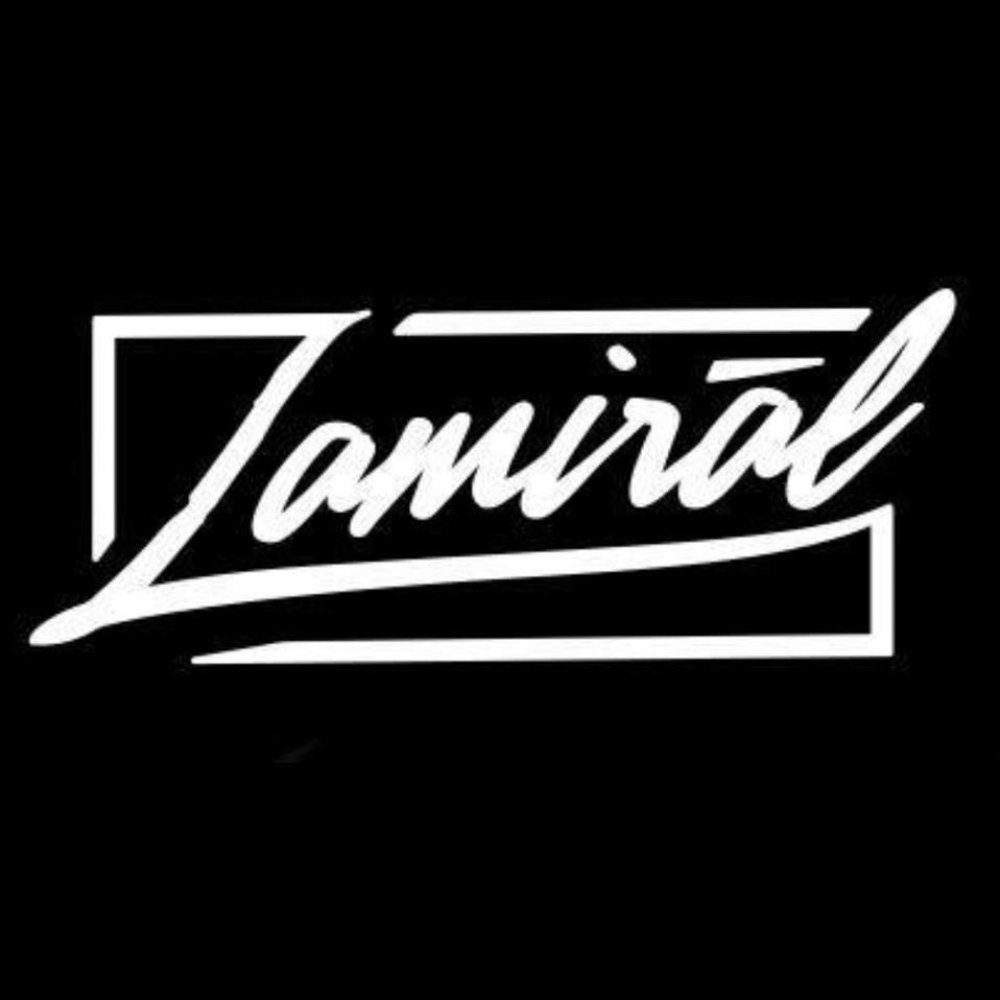 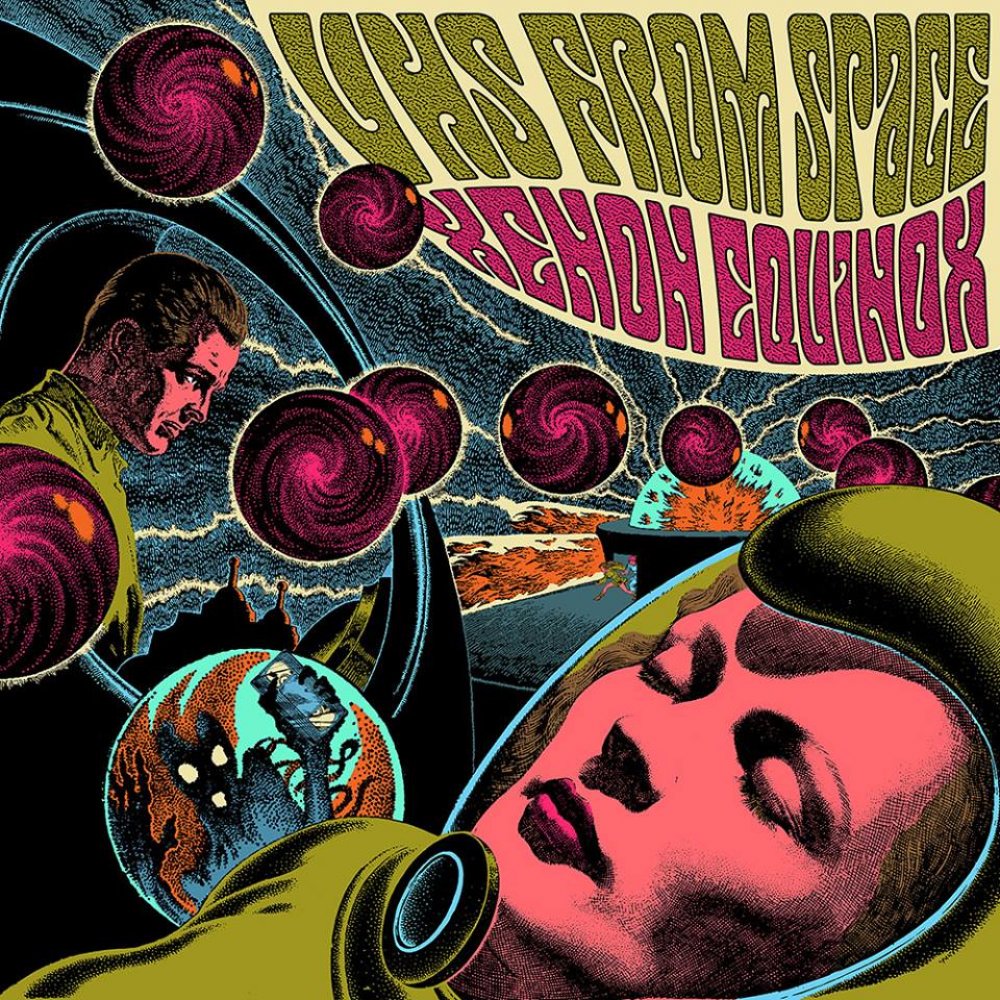 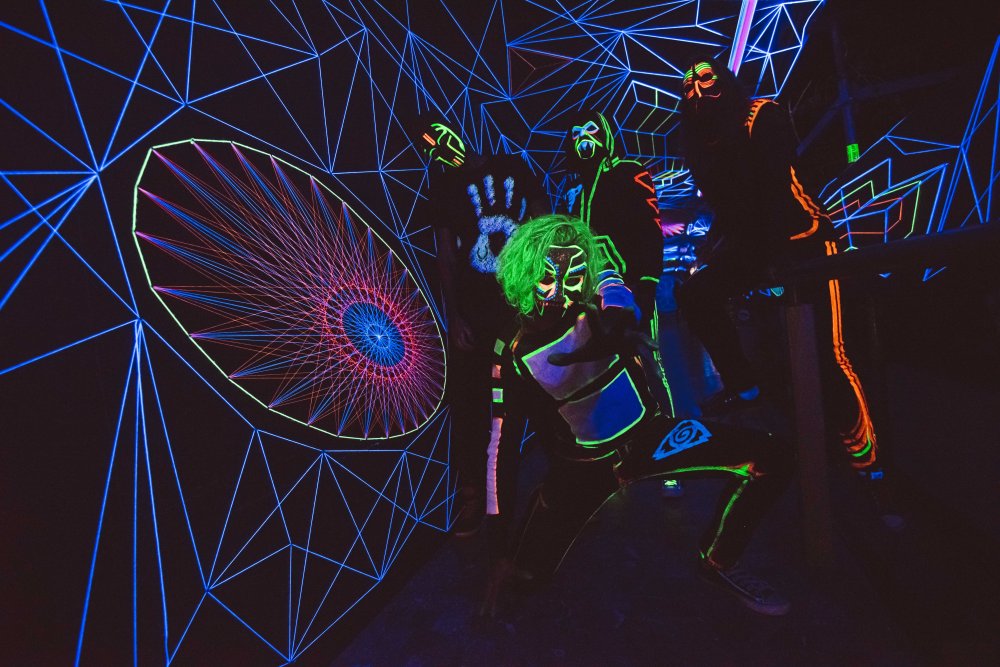 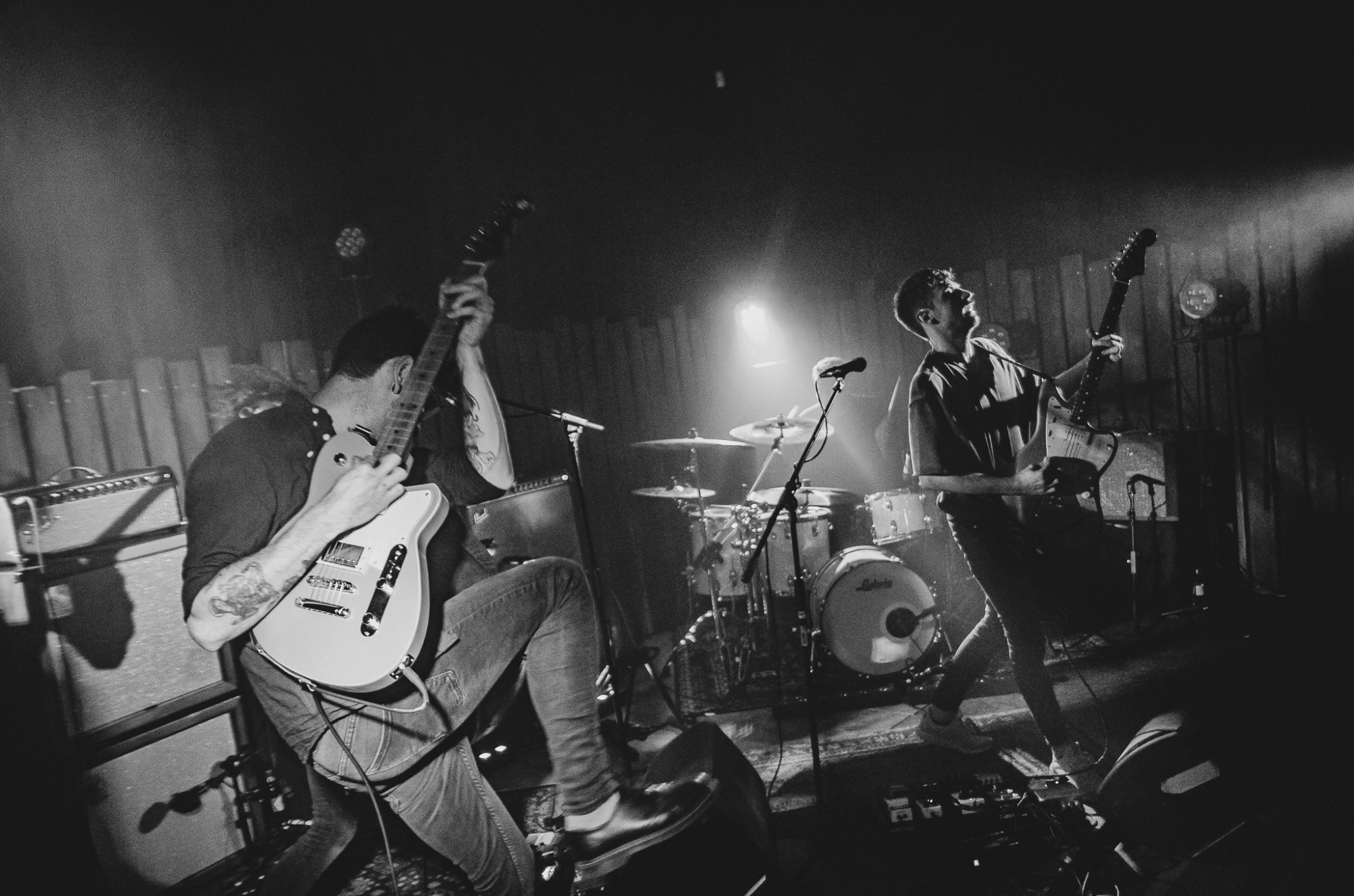