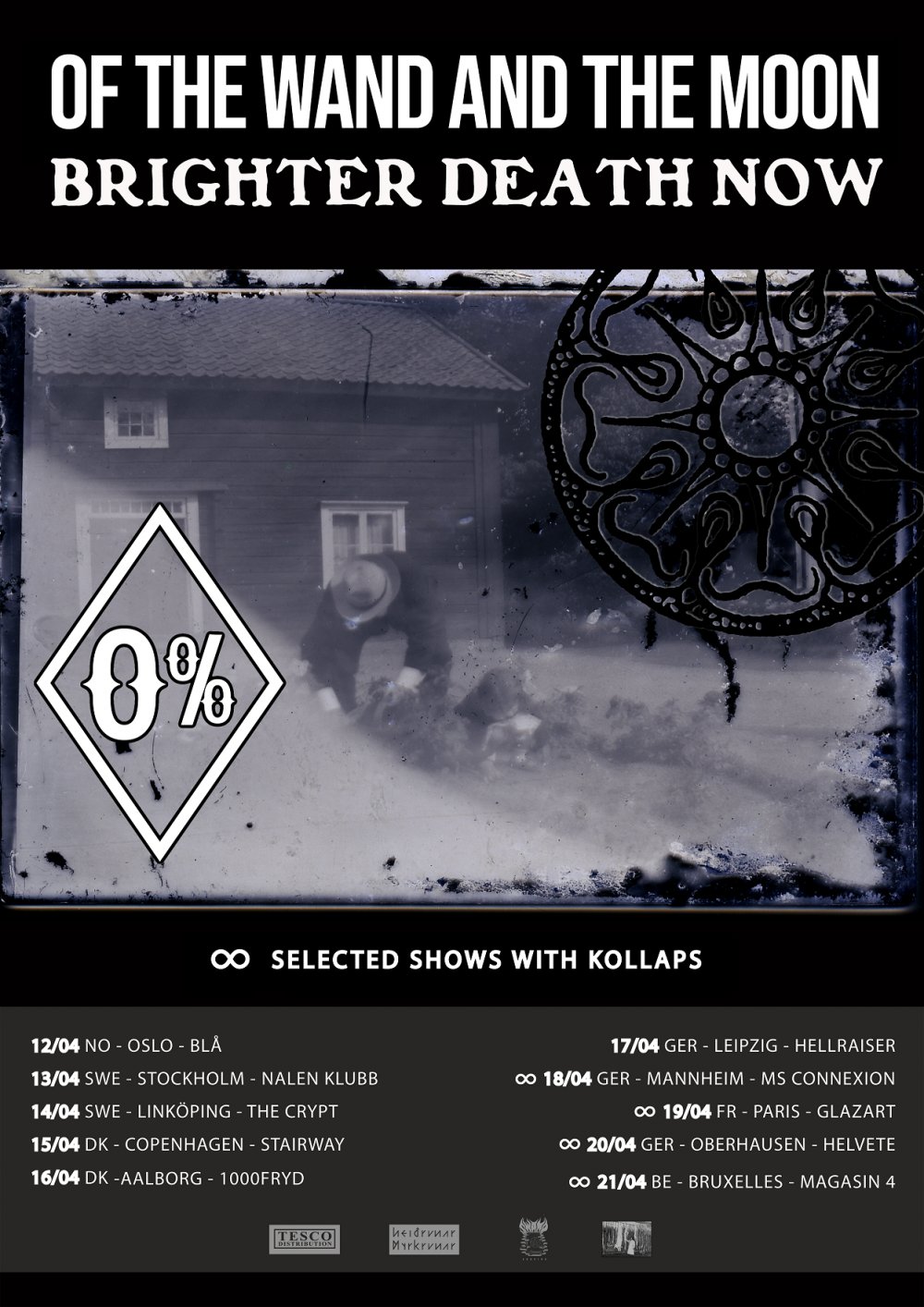 While the project has never compromised its original vision, it is fair to say Brighter Death Now has evolved into one of the few bands upholding the black flag of industrial music. True to his roots – Roger Karmanik is still living in accordance with the only law he can follow. The NO rule. While people should be seriously more worried about the grumpy old nihilist. Nothing left to lose or to gain. His bare and tarnished feet continues the one-man funeral procession through the cold and desolate Nordic landscape. His back against the world.    Let Everything Rot!   7 years since the last album, this new full length is yet one of the ultimate albums from someone who has been around since before most were even born and he will cling on with nails and teeth until the last of us have given up or surrendered. This is bad news for all of us.
»
OF THE WAND & THE MOON (DK) (Dark Folk) 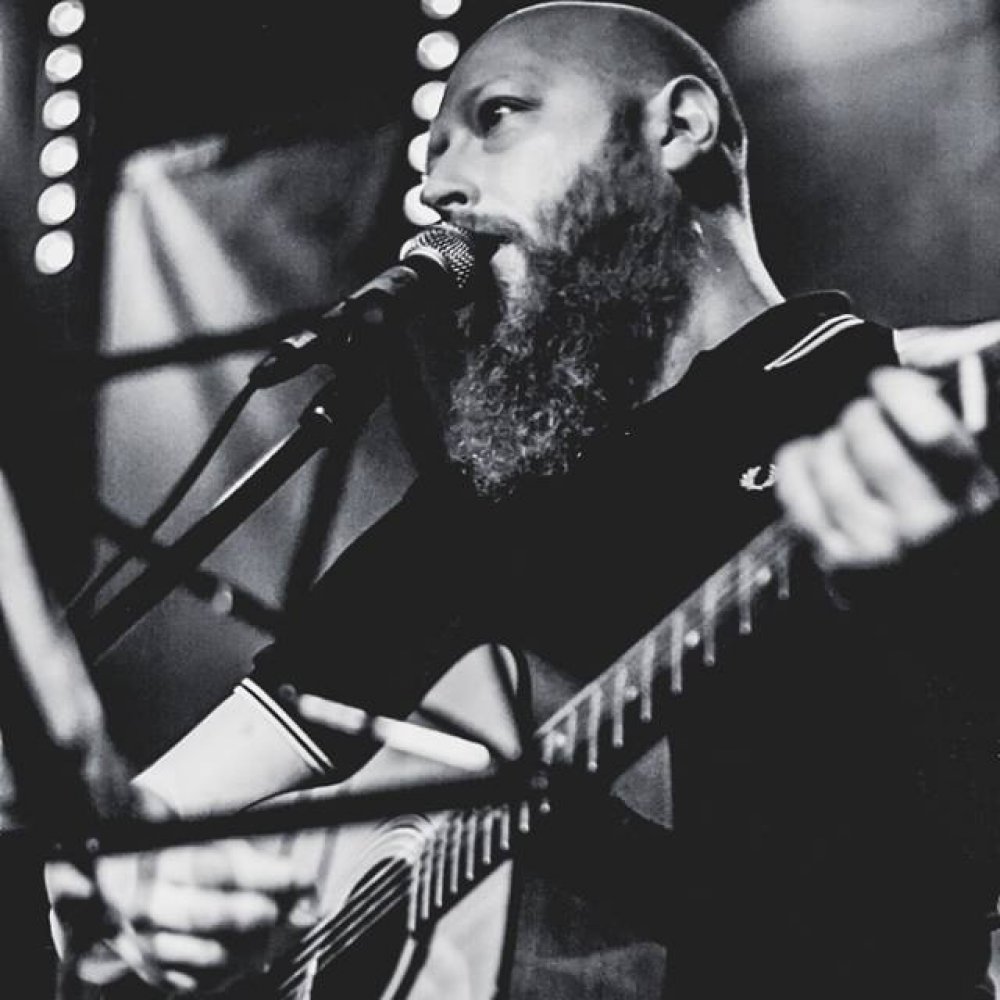 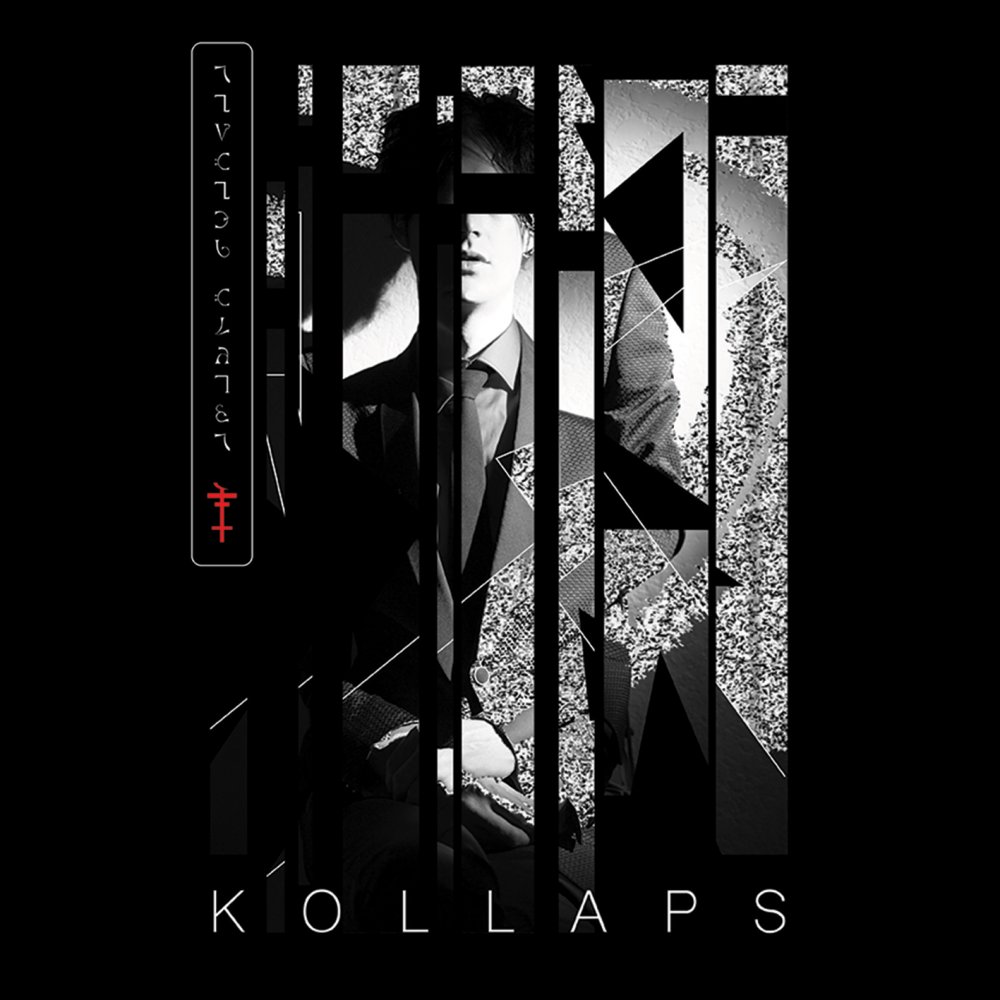 Since 2015’s debut EP Heartworm, Melbourne industrialists Kollaps have refined their restless brand of harsh, post-industrial noise. Recruiting doom/noise veteran Damian Coward [Heirs, High Tension] to bass/percussion/production in 2016, Wade Black (vocals) and Robin W. Marsh (drums, programming) offer up SIBLING LOVERS, an LP that intensifies the conflict between the twin energies of confusion and control at the core of Kollaps’ sound.   The band’s distinctive jarring textures and crude tones are created using re-appropriated waste materials like scrap metal, raw plastics and steel beams. For the band, this isn’t an empty gesture to the industrial genre, it’s a way to literally use the detritus of postmodern society against itself. The band also subvert convention by bypassing the desk and running their vocals directly through amplifiers, thereby injecting a hint of their live intensity into the recording. The overall effect is again of contrast- the band’s raw, provocative voice is amplified by the record’s subtly confident production.    Conceptually, Sibling Lovers follows Heartworm’s exploration of a societal sickness that manifests itself in the debasement of the individual soul. For lyricist Wade Black, Sibling Lovers is introspective and confessional; images of actual physical sicknesses (cancer, colostomy bags, heart worms) are used to make sense a malignant world of slaughterhouses, incest and alcoholism.    But it’s their intensity as performers, rather than their gruesome lyrical content that has built Kollaps a reputation for ferocious live shows and violent performances. Steadily drawing raucous crowds around Australia, alongside some of the best local and intentional underground performers [All Seeing Hand (NZ), Armour Group, Military Position, Mensch, Complete, DIM, Elisabeth Dixon, Primitive Calculators].