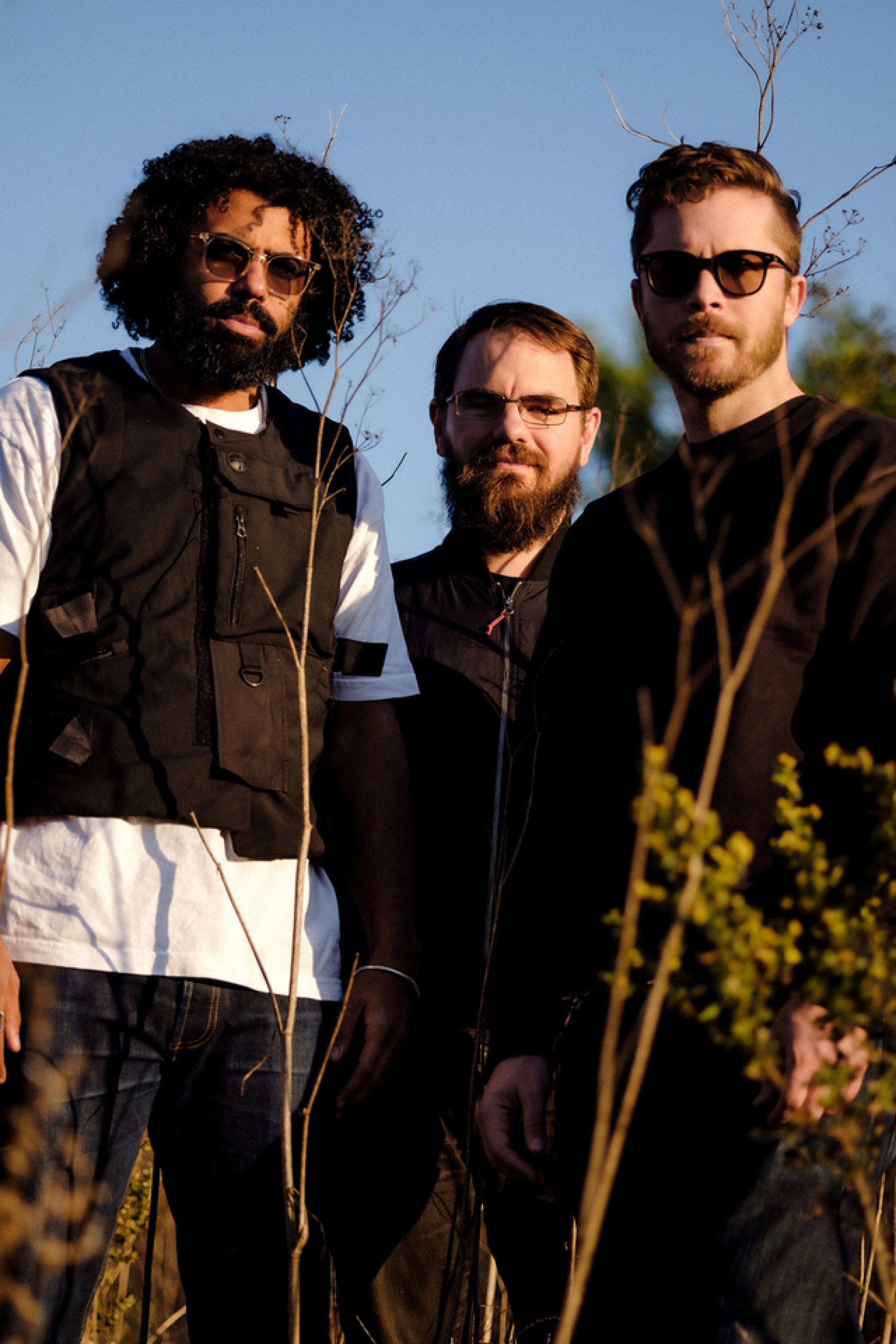 The critically acclaimed West Coast-based experimental hip-hop trio, “clipping" consist of producers Jonathan Snipes and William Hutson, alongside multihyphenate MC, Daveed Diggs. Clipping initially rose to prominence with their debut album MIDCITY and follow up CLPPNG. In 2016 they released their opus, SPLENDOR & MISERY, a science fiction concept album that garnered international critical acclaim, including a Hugo Award nomination for Best Dramatic Presentation. This was only the second time ever a music album was nominated, putting them up against the likes of GAME OF THRONES and BLACK MIRROR. Their follow up, THE DEEP, garnered similar attention including another Hugo Award nomination as well as influencing a Simon & Schuster published novel of the same name. Most recently the band diverted from their sci-fi storytelling and released a horror-based concept album, THERE EXISTED AN ADDITION TO BLOOD. Line of Best Fit’s Jack Bray hailed it as “sonically intriguing” and “another successful experiment for the group and one of the eeriest examples of modern hip-hop to date.” This was followed up by their acclaimed ‘sequel’ album, VISIONS OF BODIES BEING BURNED.
»
FOKꓘOP.EЯA (BE) (Rap / Punk / Hip Hop)