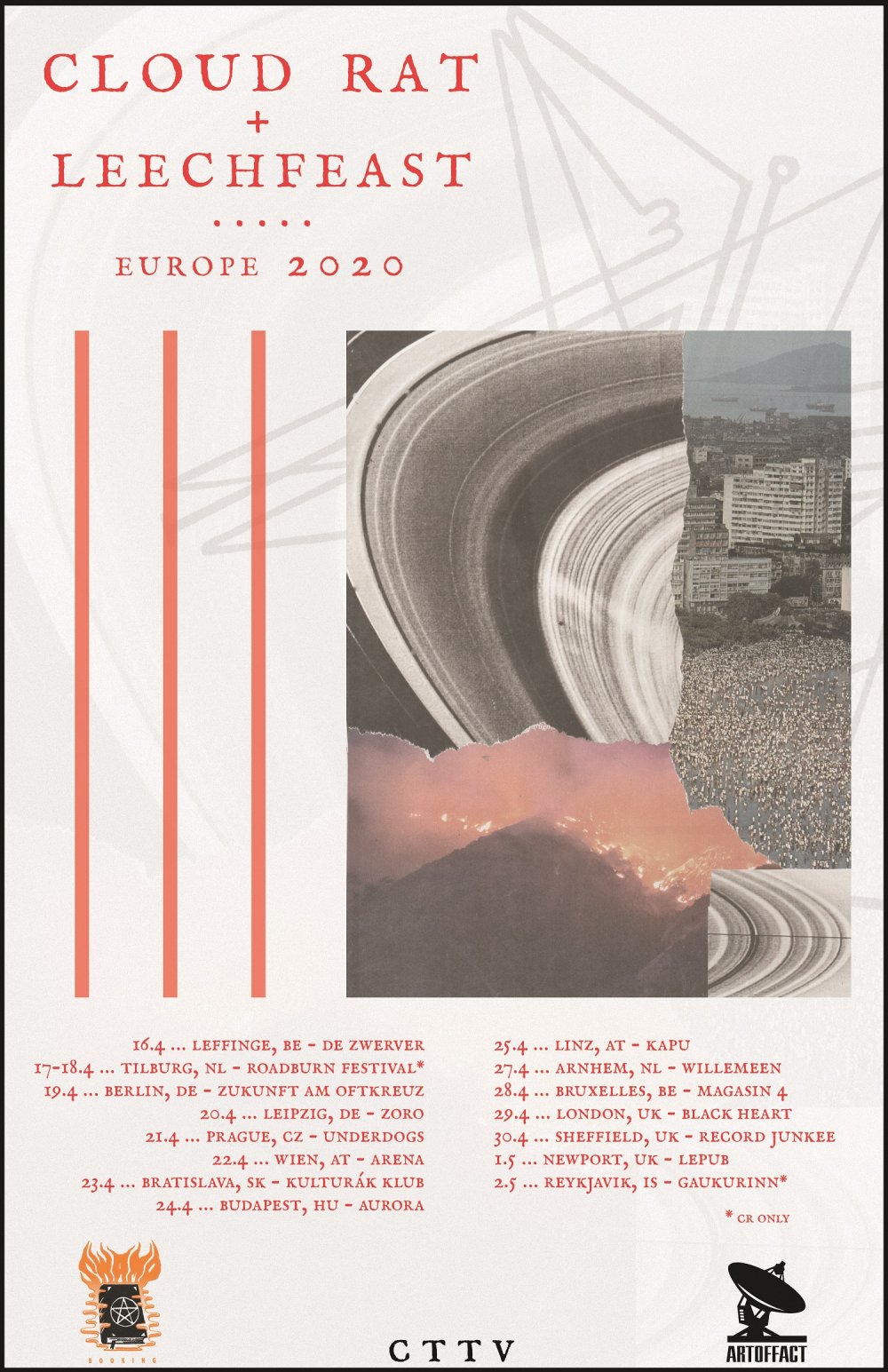 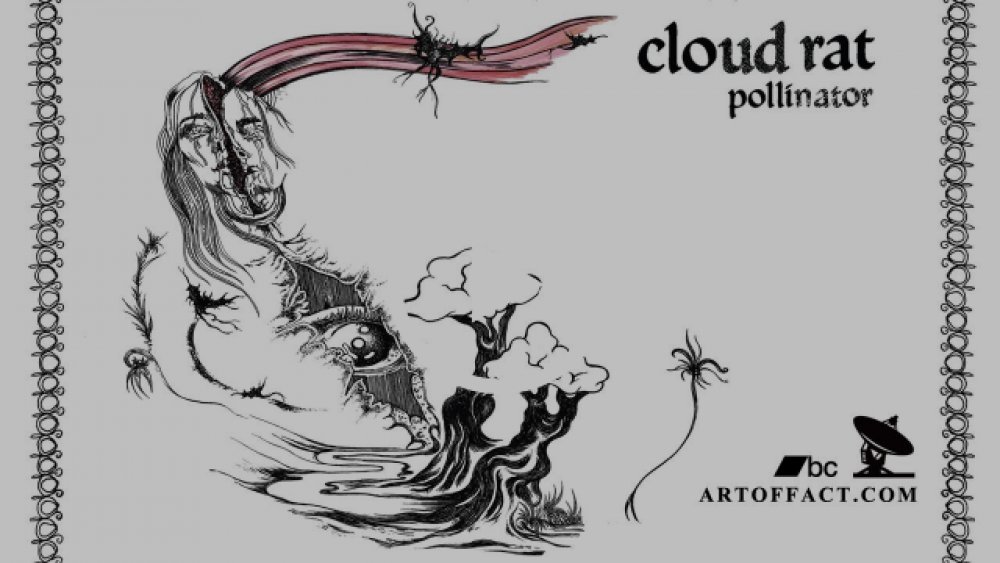 Over the past ten years, Cloud Rat has established itself as one of the most compelling bands in the underground. Over a staggering number of releases – four full-length albums, eleven EPs and splits, a live album, and various other comps, in one decade – the Michigan band has made a name for itself via sheer emotion and musical freedom.   NPR Music called Cloud Rat's 2013 album, Moksha, "a feral, fearsome and fearless piece of work." Noisey described a live show in 2015 with these words: "Cloud Rat is one of those rare bands whose music connects instantly, painfully – you feel the words, the the riffs, and the all-consuming cacophony deep within the marrow of your bones, vibrating out into a hostile world."   Emerging from the space where hardcore punk spirals into grindcore, Cloud Rat is that and so much more. The band knows no limits and incorporates influences from across the map – black metal, noise, doom, goth, folk, and beyond – all while retaining its realness and urgency.   Cloud Rat guitarist Rorik Brooks describes the new album: "Pollinator is our most complete and accomplished work yet. It is the quintessence of everything we've tried to say and do before, and it's kind of fitting that we are coming up on a decade of being a band together."   From Track One onward, Cloud Rat lunges forth and never lets up. Ripping and heartfelt, the sound bears traces of various legendary bands that have dealt in white-knuckle intensity and epic melody – Discordance Axis, His Hero Is Gone, and Darkthrone, to name three – but this music is entirely Cloud Rat's own. Emotion bleeds through every note and anguished scream, and the entire album plays like one continuous song. Brooks states, "The goal was to have the album feel like a story that unfolds as you listen, spiralling deeper but then ebbing and flowing as it goes."   Brooks, drummer Brandon Hill, and vocalist Madison Marshall captivate from start to finish – each member's performance is strummed, beaten, and belted out with conviction. Underneath the grind, dark synths swell, adding an extra dimension of heaviness.    Brooks discusses the album's lyrics: "The lyrics touch on traumas and memories, relationships and communication problems, as well as the brutality of our society and the world in general. I'd say that our mission is to connect with people and make them feel something, and hopefully inspire folks to exercise their minds a bit too. I think music is magick, and it's always interesting to cast little spells out there and see what happens, how music can affect others' moods and imaginations and thoughts."   As a companion piece to Pollinator, Cloud Rat has devoted an entire EP to its more experimental leanings: Artoffact will release Do Not Let Me Off the Cliff as the second disc in a 2-CD digipak version of Pollinator.   Pollinator was recorded and mixed by JC Griffin and Rorik Brooks at Lakebottom Recording House in Toledo, Ohio. Do Not Let Me Off the Cliff was recorded and mixed by Brooks at his home studio, The Overlook. The music was mastered by Brad Boatright at Audiosiege. The artwork and layout were created by Renata Rojo.
»
LEECHFEAST (NL) (Sludge / Doom / Metal)

“The madness of decaying urban jungle, endless nights without sleep, strange dreams that you remain thinking about through the next day, chronic back pain, cramped up stomach, pathetic porcelain faces around you with a permanent smile, the fact that you can relate to the cat that lives with you more than you can to other people and years of repressed aggression that needs to get out badly” it’s how Netherlands based Slovenian band Leechfeast describe their music.  Their second LP “Neon Crosses”, four tracks of sluggishly slow doom dirges soaked in tar-like grime and heaps of refuse, was released in 2018 by Dry Cough Records and Rope or Guillotine.  A game changing sludge record, ghastly and almost demonic but also haunting and atmospheric in mood and tone.  As “Teeth of Divine” puts it “the impressive part about Neon Crosses and Leechfeast is the fact that there is arrangement and memorable parts crammed into their murky swamp of sewage suffocation”, and this is even more obvious during their live sets. Their new EP  “Village Creep”’ is out now on Vendetta Records.
»
GLASSING (US) (Metal) 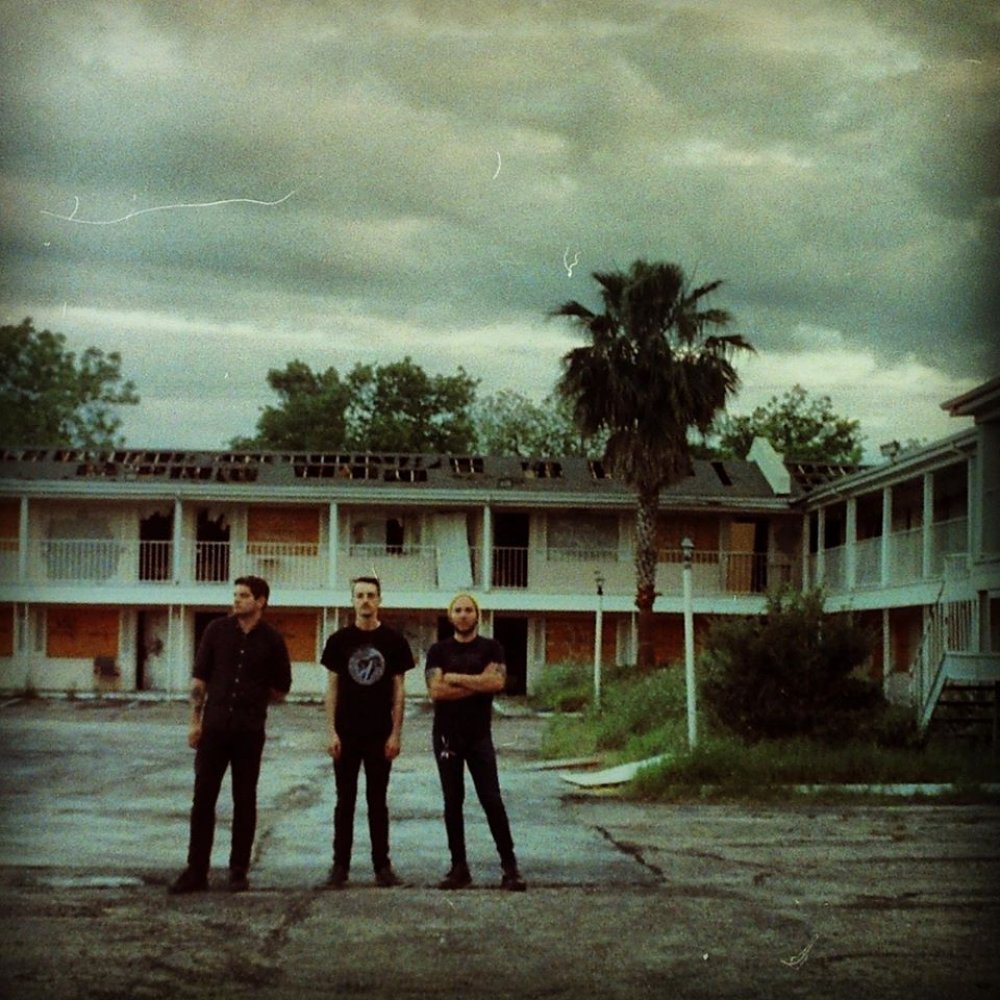 "Narrated by Coffman’s demonic vociferations, Brim’s primary focus on palpably angular textures, blasted through two full-stacks at all the bands live shows as well as throughout this recording, locks-in with Camacho’s impossibly adaptive kit-dexterity so seamlessly that one would think the three individuals to be a single organism; respective cells making up a greater monster’s body." - Jon Slade