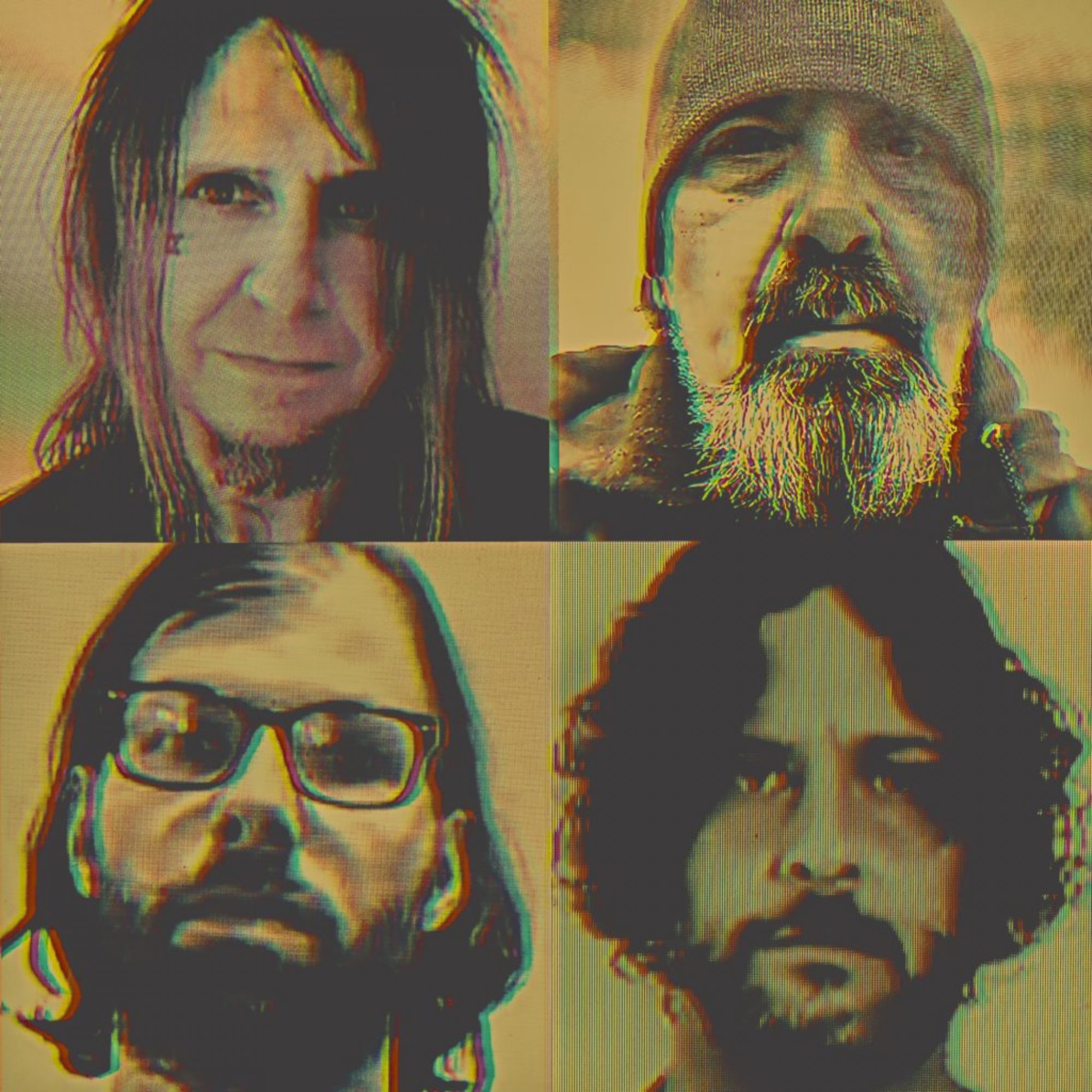 As a band that helped create a genre as well as equate a city with a sound, EYEHATEGOD has always remained humble anytime words like “legend” were thrown around to describe them. The thing with legends is that they grow stronger in time and over the years, word of mouth has been kind to the band. EYEHATEGOD is bigger now than they ever have been in their twenty-five plus years as a band. Pretty impressive seeing as they haven’t released a full-length album in almost fifteen years. Most people who know the band have a story to tell or they heard a story about the guys. Whether it was them playing nothing but feedback to a bewildered White Zombie crowd during their opening stint for the arena metal band in the mid-nineties, being banned from a certain venue for attacking a promoter with a barstool or cleaning out entire small towns of their drug supply, these stories spread throughout the metal community over the years, usually through a game of one-up-manship, establishing them as one of the most notorious bands around.   Certainly not the first band to be surrounded by myth and lore, EYEHATEGOD‘s staying and growing power ultimately comes from the music. No one riffs like Jimmy Bower and former guitarist Brian Patton, who left the band amicably earlier this year following the birth of his second child. Drummer Joey LaCaze grooved and held it together with numerous bass players throughout the years, doing so impeccably with Gary Mader over the past decade. Singer Mike IX Williams has always been able to encapsulate the ruins of life through his lyrics and vocal delivery. All combined, the music is the most genuine, distressing cacophony of sound around.   “Black Sabbath mixed with Black Flag with a little bit of Skynyrd and the element of blues thrown in there,” Bower once said of the band’s sound. Today, that style might sound somewhat commonplace. In 1988 it most definitely was not. The band’s second album, 1993’s Take As Needed For Pain is the pinnacle album that other bands of this genre to this day try to reach. Today, EYEHATEGOD sounds as fresh and innovative as ever. When the band released its first new track in over a decade, “New Orleans Is The New Vietnam,” it was clear that nothing about the band had changed. They were touring more than ever and used that time and energy to work on an album’s worth of songs. At the end of 2012 they were ready.   The recording process for Eyehategod started with producer Billy Anderson back in the fold (he recorded 1996’s Dopesick). The session saw both producer and band not quite on the same page and at the end, the album was unfinished. A few months later, the band reconvened at longtime friend Phil Anselmo’s home studio with producer Stephen Berrigan (Down). Both Anselmo and Berrigan helped draw out the missing pieces to one of underground metal’s most anticipated albums in years.   An unexpected tragedy occurred shortly upon returning home from a recent five-week European tour in the Fall of 2013: Joey LaCaze passed away due to respiratory failure. An outpouring of condolences and tributes spread online. Enough can’t be said of the loss felt by the band, family and friends. Fortunately, LaCaze’s drum tracks were captured by Anderson and appear on the album, creating the definitive tribute for the member of the band who encapsulated best just what EYEHATEGOD was all about; seriously not taking yourself too seriously. New Orleans native, Aaron Hill (Mountain Of Wizard, Missing Monuments), took over for Joseph LaCaze without missing a beat, both figuratively and literally. The band hit the road after wrapping up the record and have been on their most intensive touring cycle ever since.
»
HISPŸN (BE) (Metal / Sludge / Doom) 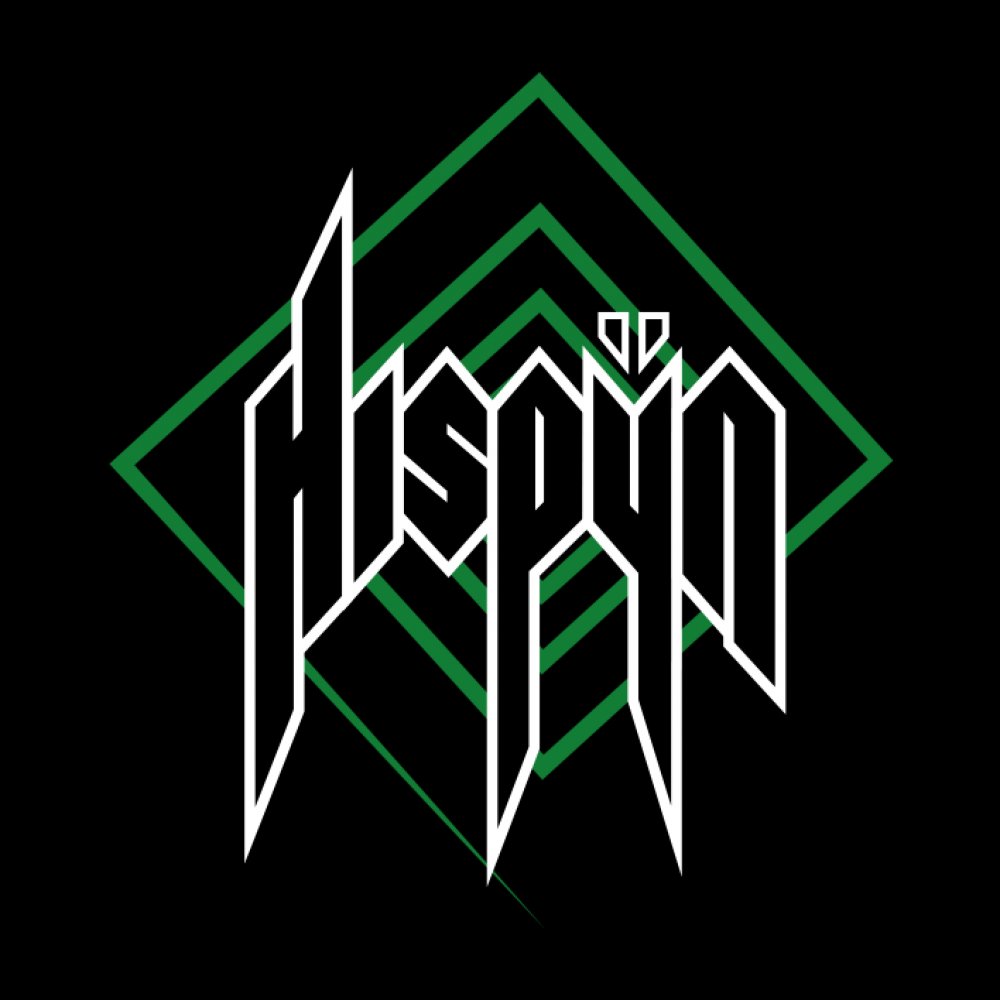 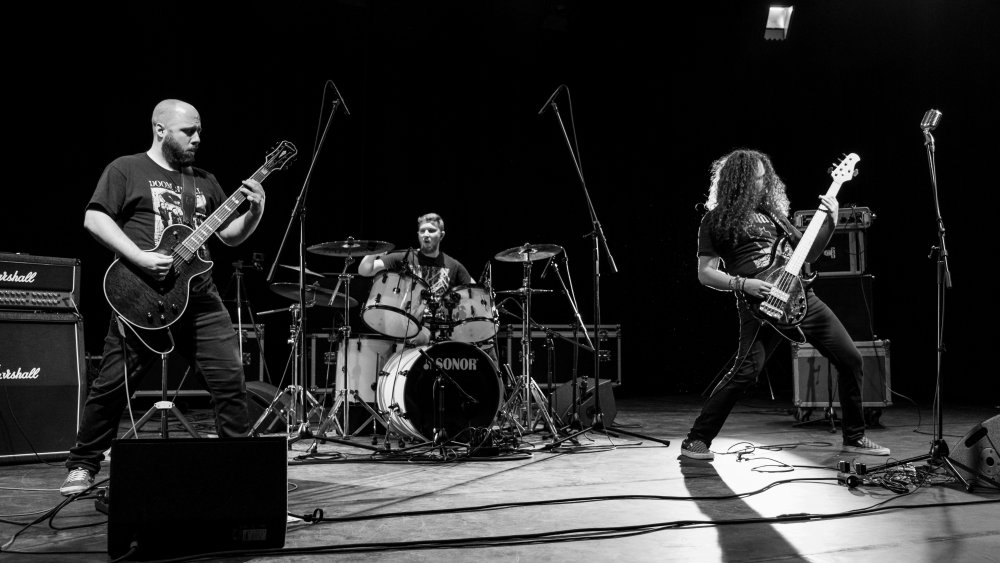 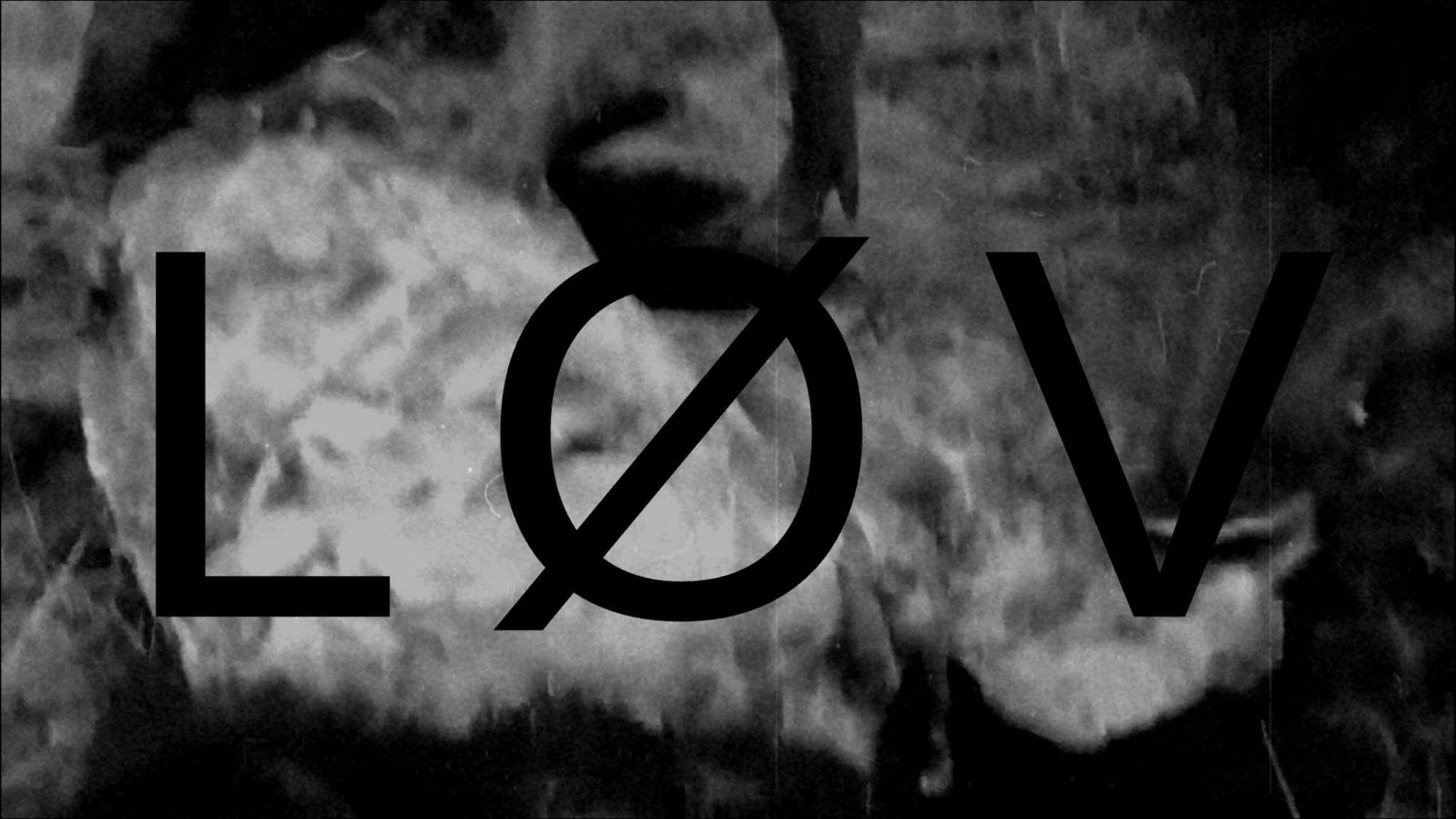