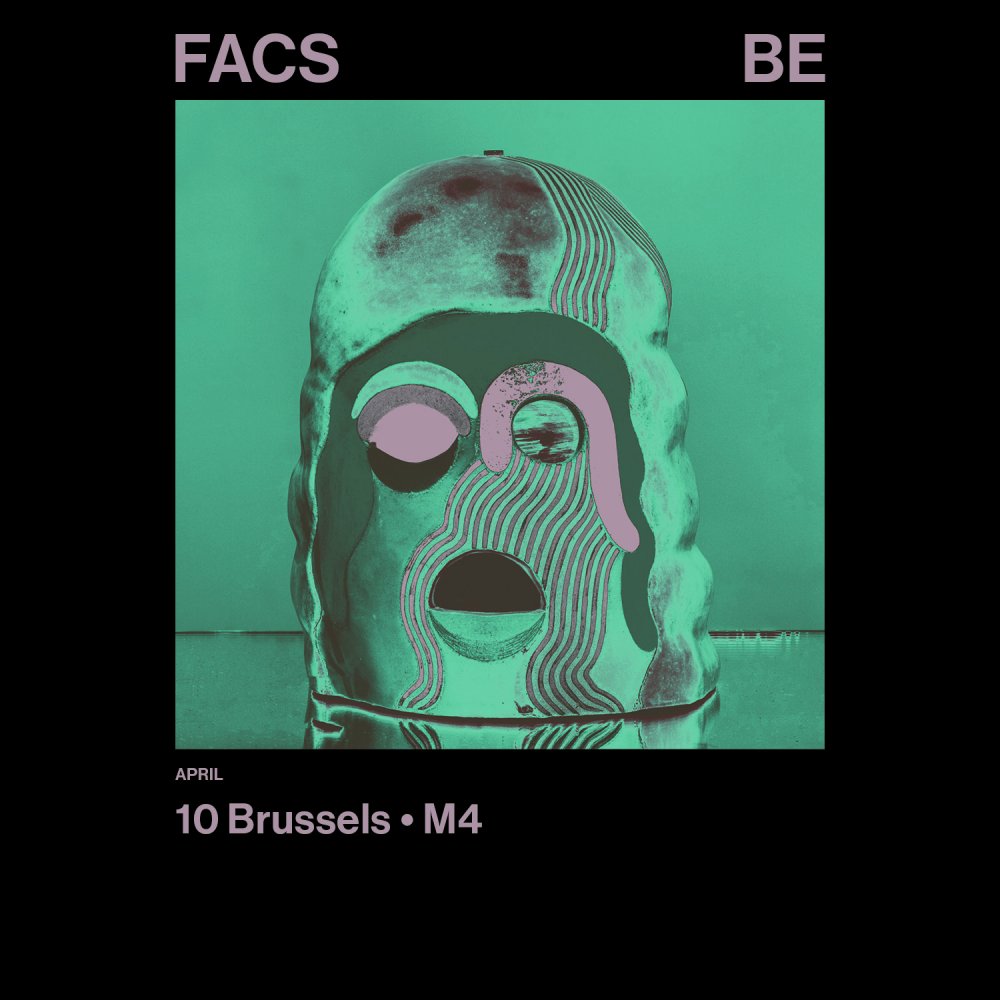 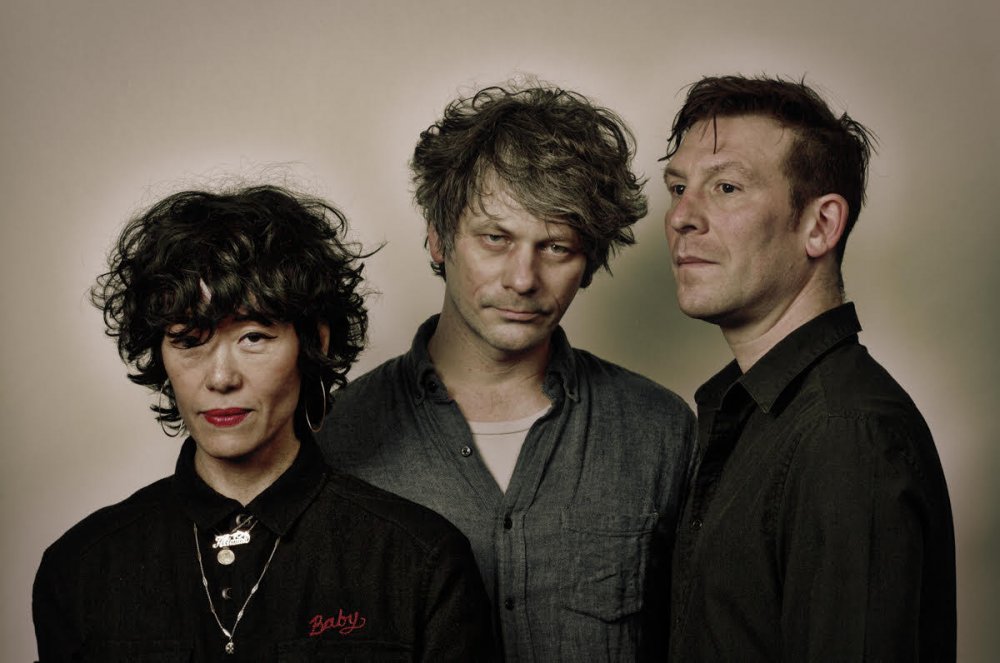 Chicago trio FACS have evolved very quickly in the span of their three years in existence. "Void Moments" is their third & latest offering; a dark & claustrophobic album with rivulets of seismic beauty peeking through the din.    Formed in the wake of the dissolution of Disappears, guitarist Brian Case & drummer Noah Leger's project is the logical continuation of the trails blazed in their former outfit. Since their 2017 debut "Negative Houses", the band have reworked, retooled & reshaped their sound, and with the addition of bassist Alianna Kalaba on 2018's "Lifelike", their evolution has coalesced into something distinct. Gone is the bone-rattling minimalism of "Negative Houses"; "Void Moments" offers an abstraction of the melodic elements that crept into "Lifelike" and contorts them toward a new horizon.    Where "Lifelike" rang with a metallic, near-industrial racket, "Void Moments" cloaks the music behind a black velvet curtain of sonance, obsfuscating the band's most direct set of songs to date. "Boy" kicks off with a lurch of vocals and Case's sinewy guitar-line guiding a stoic march. By the time Kalaba drops in with the bass, the track morphs into a milky swirl, leading into the chime of "Teenage Hive"s buzzing churn. "Casual Indifference" expertly fuses the band's rhythmic pulse with a somber dissolve of guitars, vocals and backwards-masked drums. "Version" closes out side one with lush surges of Case's shoegaze'd guitar & voice weaving around the rhythm section. Side two's "Void Walker" careens in with Leger's cavernous drums, Kalaba and Case riding alongside. The album's final two tracks "Lifelike" and "Dub Over" cascade into one another, becoming one & act as a perfect analogy to "Void Moments" mutability, both musically & lyrically. Despite its foggy presence, "Void Moments" still careens toward the light. By embracing fluidity, FACS continue to evolve & refuse to be ensnared by genre. "Void Moments" ruminates on humanity's increasing refusal of identity, not only via our reliance on technology, but also within our society's challenging of societal & gender norms. "Void Moments" feels one step closer to oblivion, but its sounds are a welcome salve.
»
SHOESHINE (BE) (Indie Rock) 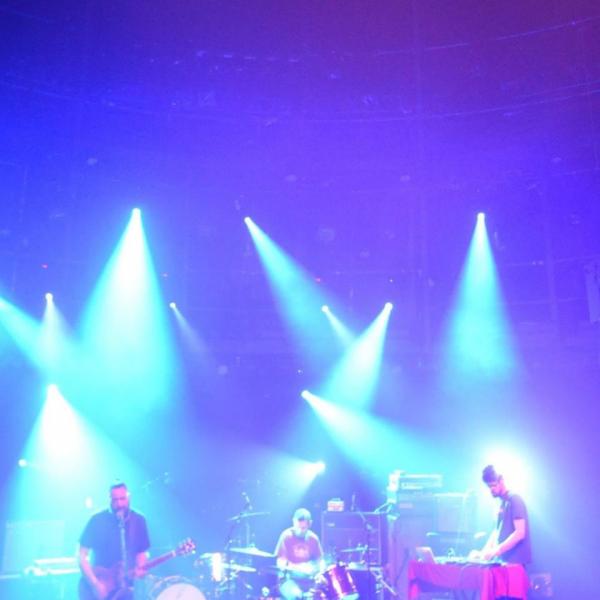 ShoeShine is a Belgium indie rock band based in Brussels, that formed in late 2013.The band consists of Stef (vox/guit) Effex (drums) and Fran (keys) / Leslie (sound)
»
KÜRSK (BE) (Kraut / Psych) 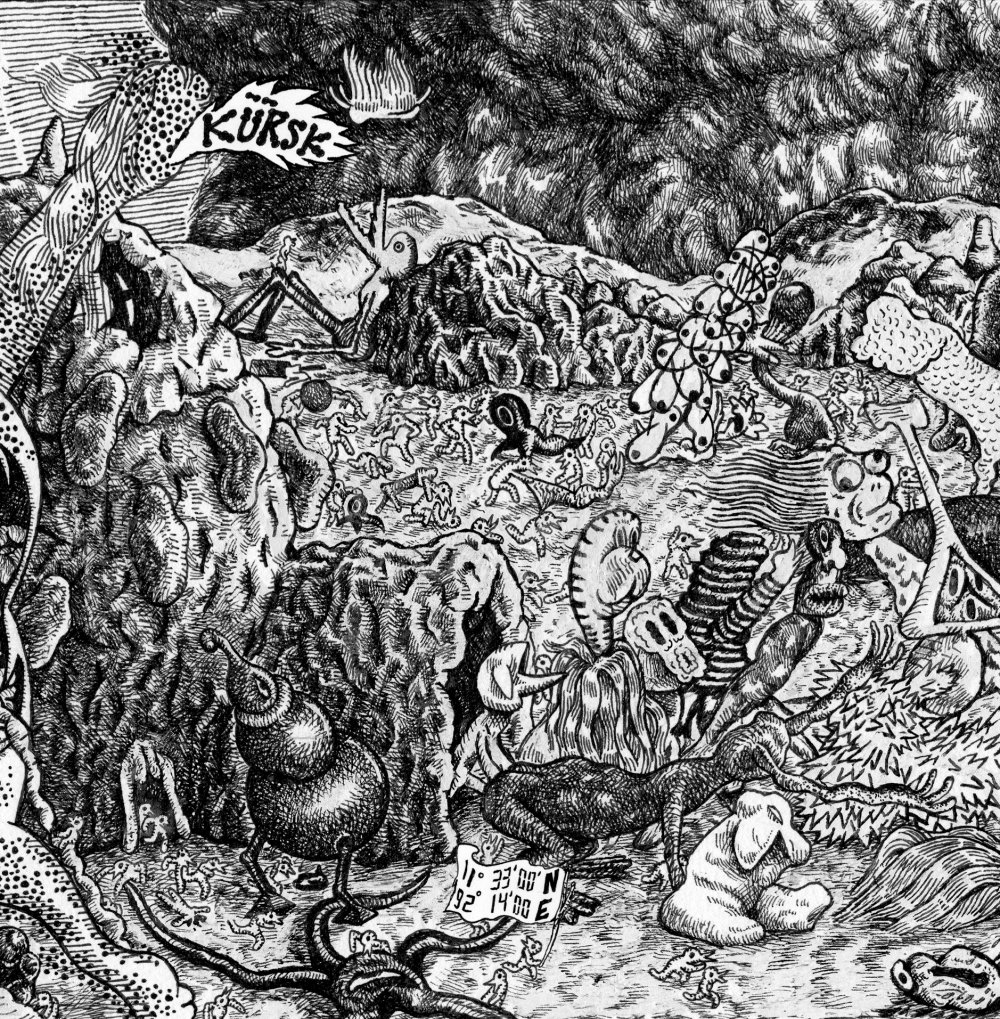