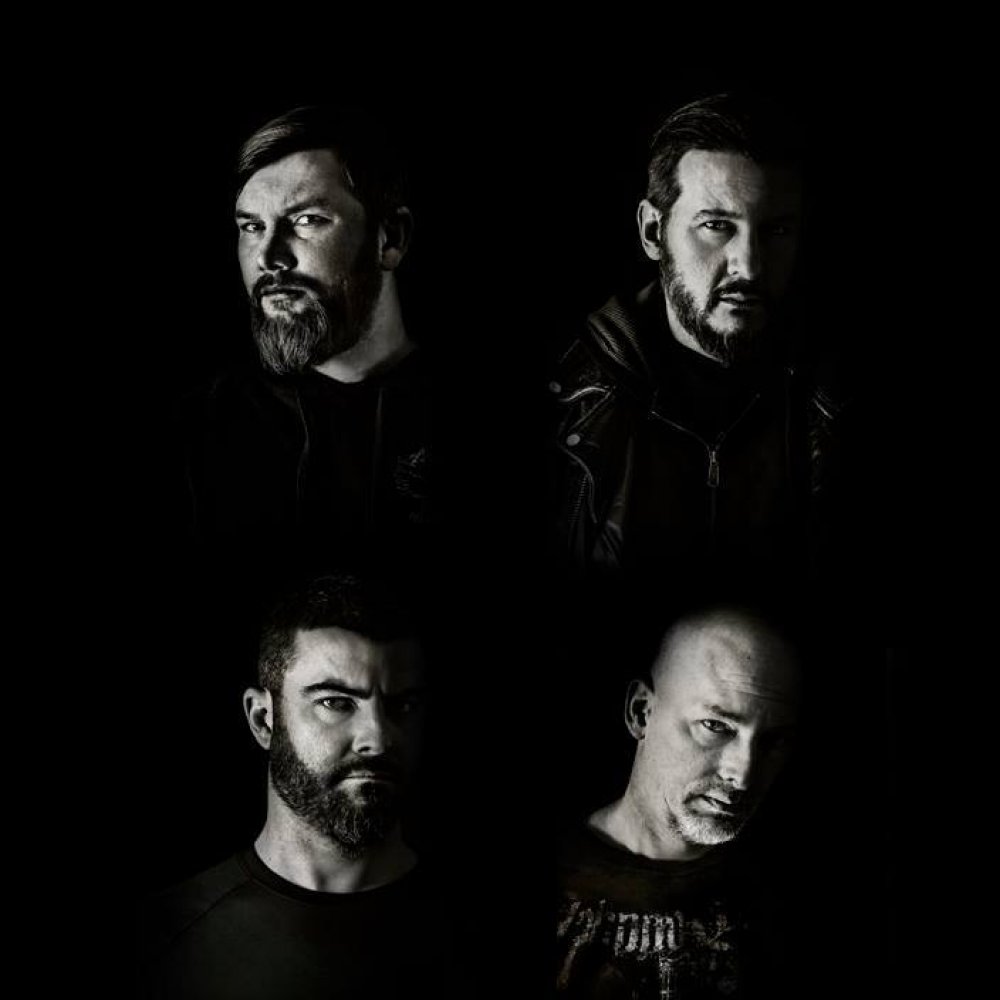 n there 12-year existence, MISERY INDEX has released 4 studio albums, several EP’s, and performed over 1000 concerts in 45+ countries. Their long-awaited new full-length is expected in 2013 on SEASON OF MIST records.

MISERY INDEX began as a studio project in 2001, when vocalist and bassist Jason Netherton (ex-DYING FETUS) joined together with guitarist and vocalist Mike Harrison and drummer Kevin Talley (ex-DYING FETUS) to record their debut EP "Overthrow." This 5-song death/grind-attack received considerable praise in underground circles, shifting Misery Index into a full time project with the addition of Sparky Voyles (ex-DYING FETUS) on guitar.

In 2002, Mike Harrison and Kevin Talley left the band to focus on other projects and the latter was replaced by Matt Byers, who took up drum duties for their first US tour that summer in support of KATAKLYSM. In 2003, MISERY INDEX released their first full-length "Retaliate,” to exceptional reviews and numerous support tours in Europe and North America supporting bands such as DYING FETUS, AMON AMARTH, DEICIDE, and NILE. In 2004 a video for "The Great Depression" was released, complimenting their first Live DVD, which featured a full set recorded in Athens, Greece. Later in 2004, Adam Jarvis (ex-ALL WILL FALL, currently in PIG DESTROYER) took over on drums, just in time for MISERY INDEX to hit such European festivals as Wacken Open Air, Brutal Assault, and Party San Open Air, followed with more touring alongside bands such as BEHEMOTH, NAPALM DEATH, SUFFOCATION, ROTTEN SOUND, and MAGRUDERGRIND. In 2005, guitarist and vocalist Mark Kloeppel (ex-CAST THE STONE) joined Jason, Adam, and Sparky, solidifying the line-up for the next 5 years.

In 2006, the second full-length “Discordia" was released, followed by even more persistent touring alongside bands such as FEAR FACTORY, DESPISED ICON, JOB FOR A COWBOY, BENEATH THE MASSACRE, NECROPHAGIST and ORIGIN. In 2007, MISERY INDEX appeared on festivals like Hellfest in France and Tuska in Finland, as well as hitting places like Turkey, Bulgaria, Ukraine, Romania and Croatia for the first time. However, despite being on the road for months, MISERY INDEX were ready to finalise their third full-length, so recordings commenced with Kurt Ballou (CONVERGE) at God City Studios in May of 2008. Later that year "Traitors" was released, and the band embarked on their next tour with ORIGIN and ABYSMAL DAWN right as the album was hitting stores. Reactions from both critics and fans were raving, and the album showcased an exceptional return to form.

In 2008 and 2009, the band toured extensively, playing alongside and supporting bands such as THE BLACK DAHLIA MURDER, SOILENT GREEN, HATE ETERNAL, THE FACELESS, CANNIBAL CORPSE, PSYCROPTIC and many more, as well as seeing their first trips to play in places like Mexico, Russia and Iceland, an appearance on the prestigious Extreme the Dojo festivals in Japan, the Maryland Death Fest in Baltimore and European festivals such as Summer Breeze, Party San, Hellfest, and Death Feast. Entering 2010, the band booked time at Wrightway Studios with producer Steve Wright in their home state of Maryland to commence recording of the fourth album.

MISERY INDEX released “Heirs to Thievery” in May of 2010, dropping like a bomb on the death metal masses and shattering all expectations. The album was both a commercial and critical success, elevating the band into headlining slots in both Europe and the United States. “Heirs to Thievery” showcased the growing maturity and depth of the band, as the varied song writing shifted naturally from nuanced, blasting technicality (Fed to the Wolves), to pit-inducing groove (The Carrion Call), to crushing heaviness (the 7th Cavalry). The growth and penetrating hooks of the songs took the band to new levels, and was followed by several tours with bands such as GRAVE and AEON in Europe, PSYCROPTIC, ORIGIN, and DECAPITATED in Australia and DESPISED ICON, REVOCATION, JOB FOR A COWBOY, GOATWHORE, and ETEHATEGOD in North America. 2010 also saw the departure of long time guitarist Sparky Voyles, who was replaced by lead guitarist Darin Morris.

Festivals followed in 2011, with MISERY INDEX making appearances at Obscene Extreme, Tuska, With Full Force, Metalfest Open Air, and Neurotic Death Fest, as well as seeing their first visit to countries such as Colombia, Thailand, Indonesia, and Malaysia. In 2012, the band made an appearance supporting CANNIBAL CORPSE on their US ‘Torture’ tour, while also joining the Full of Hate festival tour in Europe alongside CANNIBAL CORPSE, BEHEMOTH and LEGION OF THE DAMNED. On the Munich date of Full of Hate tour, the band recorded their first live album. Captured professionally in all their raw intensity, the album will be released on numbered, die-cut vinyl and digital download in February of 2013. 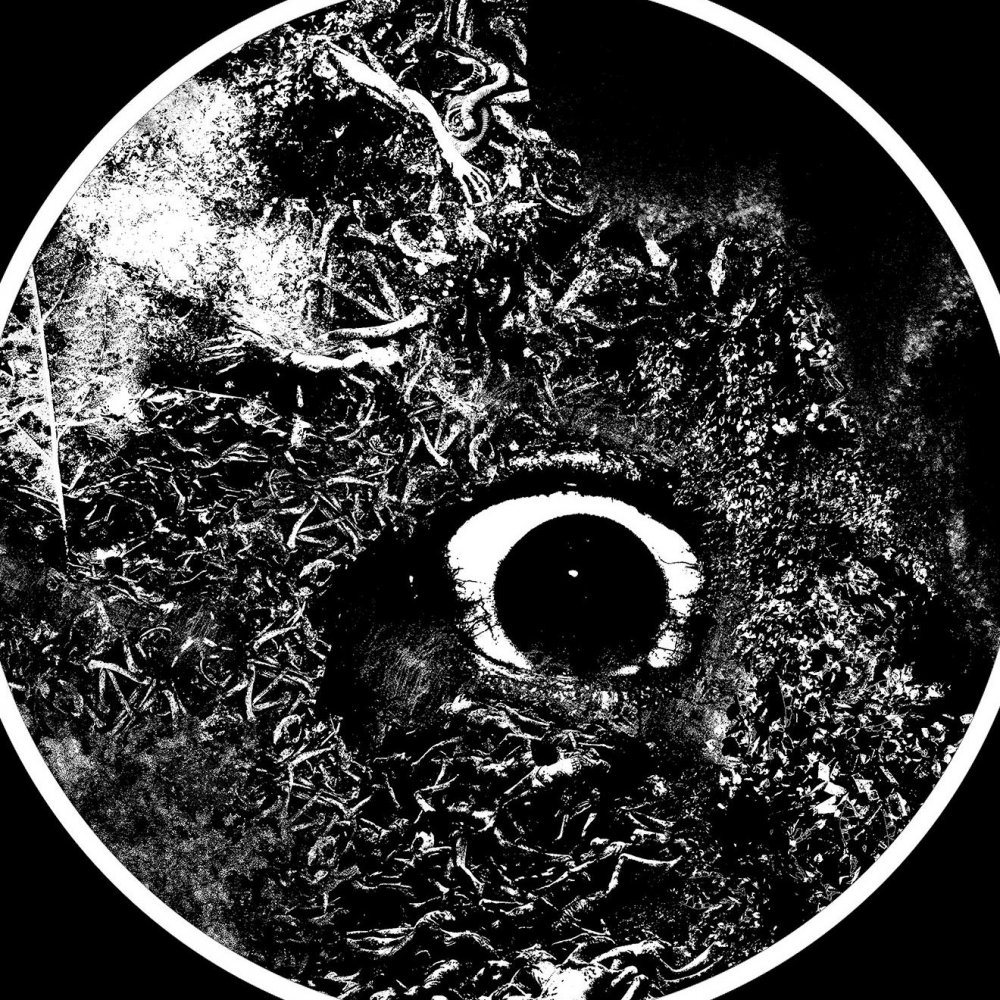 Denver’s PRIMITIVE MAN’s music matches its name: a savage, sparse mix of death metal, blackened noise, and doom riffs. The threepiece was formed in February of 2012 by Ethan Lee McCarthy, Jonathan Campos, and Bennet Kennedy (all current and former members of Vermin Womb, Withered, Clinging To The Trees of A Forest Fire, Death of Self and Reproacher). In October of 2012 the band recorded their debut LP Scorn at Flatline Audio with Dave Otero (Cephalic Carnage, Cobalt, Catheter, CTTTOAFF). Scorn was released a collaboration between Throatruiner and Mordgrimm Records. After the release of Scorn, the band parted ways with Kennedy and recruited Isidro "Spy" Soto to take over on drums. The band also self-released a three-song EP in February titled P/M.     The unique metal hybridization of Scorn caught the attention of Relapse, who liked the record enough to sign the band and reissue the full-length in summer 2013. Dubbed a "totally malignant sounding record and one that will consume you whole if you’re not careful,” by Cvlt Nation and called “the best worst thing that has ever happened to you,” in an 8/10 review from Metal Hammer, Scorn found PRIMITIVE MAN celebrating a slow-roasted apocalypse through seven suffocating hymns of hatred, disease and sonic deviance. The record put the band on the map for many listeners, and enabled PRIMITIVE MAN to embark on a relentless touring schedule that would soon see the band playing live shows across the US and Europe (often for the vast majority of the year) in company with acts such as Hexis, Reproacher, Fister, Celeste, Opium Lord, and Mammoth Grinder. PRIMITIVE MAN also played Denver Black Sky in 2013 alongside Relapse brethren Dying Fetus, Exhumed, Skinless, Iron Reagan, Call of the Void, and Weekend Nachos.     All of Ethan McCarthy’s projects have been prolific, and PRIMITIVE MAN is no exception – the band released four splits between 2013 and 2015, and dropped another bombshell of nihility in 2015 with its Relapse EP Home Is Where The Hatred Is. The EP was well-received by publications including Metal Injection, MetalSucks, Revolver, and Exclaim!, the latter of who stated, “unapologetically bleak and permeated by loathing and hostility, Home Is Where The Hatred Is will either leave you wanting more or contemplating teetering off a ledge.” Despite their primeval, bludgeoning approach, PRIMITIVE MAN wouldn’t exist without their savage awareness of modern humanity: simultaneously old and new, atavistic and groundbreaking, PRIMITIVE MAN stands to redefine current conceptions of hope, faith, and metal music.
»
ULTHAR (US) (Black Metal / Death Metal / Crust) 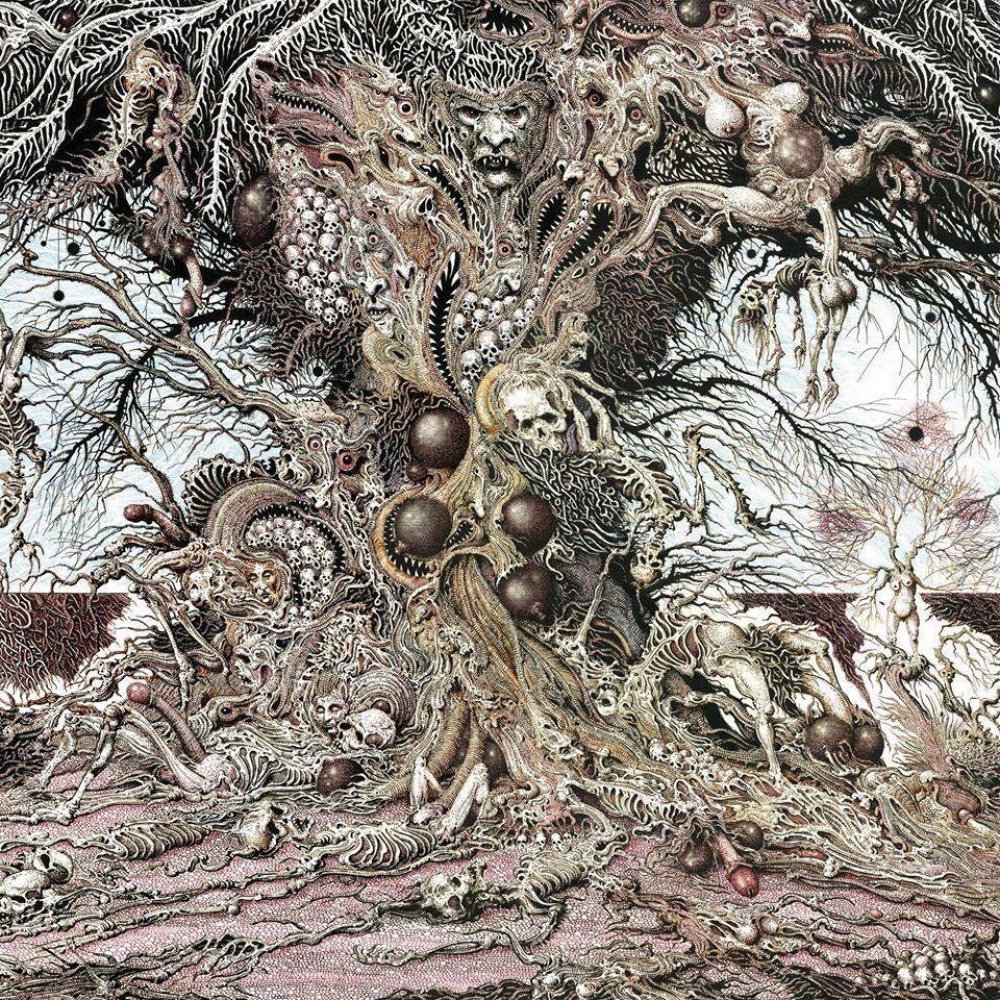 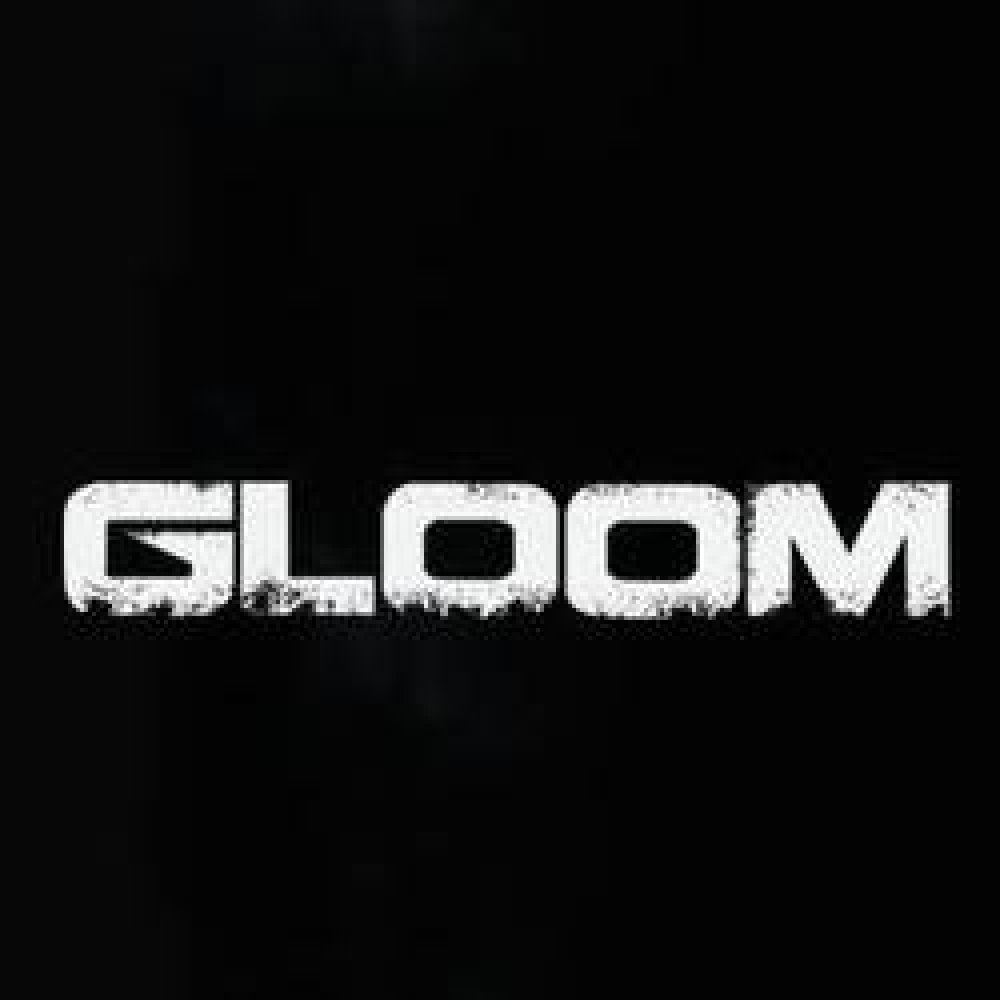