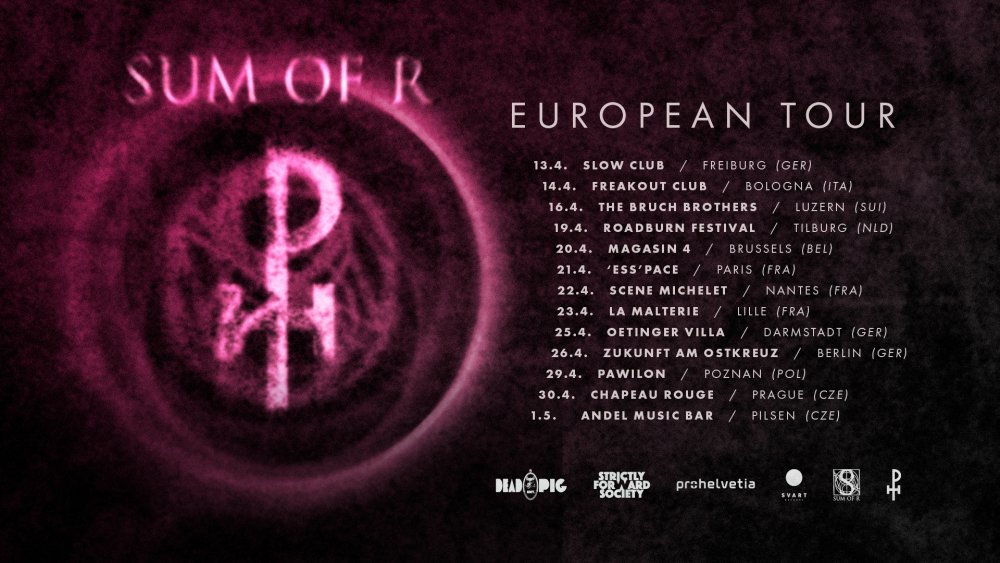 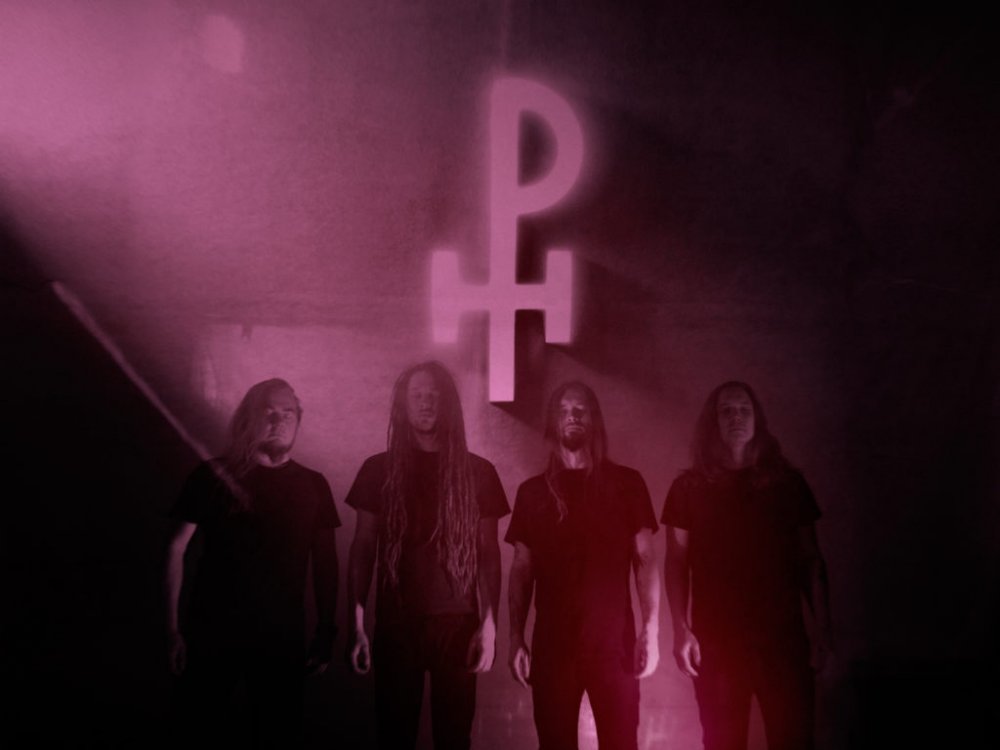 Frank Herbert once said, “Without change, something sleeps inside us, and seldom awakens.” On their new album, PH (formerly Mr. Peter Hayden) have shed their blistering, snake-like skin and wound their unusual path into a new garden of unearthly delights. Still referring to themselves simply by the PHmonogram, their fifth full-length release, Osiris Hayden, embraces a deep symbolic form of rebirth and regeneration.   Recorded in their home country of Finland by Vesa Vatanen, Kimmo Nyssonen (who has worked with Dark Buddha Rising), Tom Brooke (NYOS, and who has previously worked with Domovoyd and Oranssi Pazuzu), Osiris Hayden is zenith of masterful music production, created by some of Finland’s foremost heavy psychedelic pioneers.   Like an Ostrobothnian Föllakzoid, experimental electronic soundscapes pulverize with panache and a pop-like sensibility. Osiris Hayden is contemporary Finno-Ugric Krautrock, in keeping with the band’s earlier work but much more cinematic in scope than ever before. Vangelis-inducing, distorted Blade Runner landscapes give way to the march of slick Terminatormachines crushing human bones under foot. Psychonaut futurism from a band fusing genres ahead of their own time, and in a strange but logical evolution of the PH journey.   There is a jazz-like affection for the alchemy of sound-craft at play on this record. As Hesse said, “Who would be born must first destroy a world,” and worlds of sound are destroyed and recreated again and again. From the emerging resonance of pulsing drones to euphoric dying synths, we’re taken through a cascading, continual resurrection of the principle of sound and rhythm, emphasizing the PH mission statement. Punishing industrial Nine Inch Nails beats and abyssic static-laced Gary Numan-esque chants beat a white-noise pulse into your subconscious. On tracks like “Sun Sets For One” and single track “Justified,” there’s an almost anthemic ecstasy to the way the evolving song structures coil and unwind themselves.   There’s no surprise why festivals like Roadburn, Roskilde, Flow, and Tuska have championed this group to represent one of the finest examples of the modern Finnish experimental rock scene. Referring to PH, Julian Cope urged people to “get this stunning quintet out of the cold weather and into the charts.” Osiris Hayden feels like the album that will now propel them out of the smoke-filled sub-basement venues that birthed them, on to the à la modecoffee tables and dancefloors of even the most discerning and cutting-edge audio savant.   PH’s 20 years of psychedelic space-travel lend them a gargantuan understanding of the roots of music, towards the core meaning and power of transcendental sound. Fine-art museum-level workmanship for apocalyptic illegal factory raves and lysergic come-downs. Look no further for a sound beyond the limits of modern psychedelia. These Finns are way out there.
»
SUM OF R (CH/FI) (Post Metal / Drone Noise / Doom) 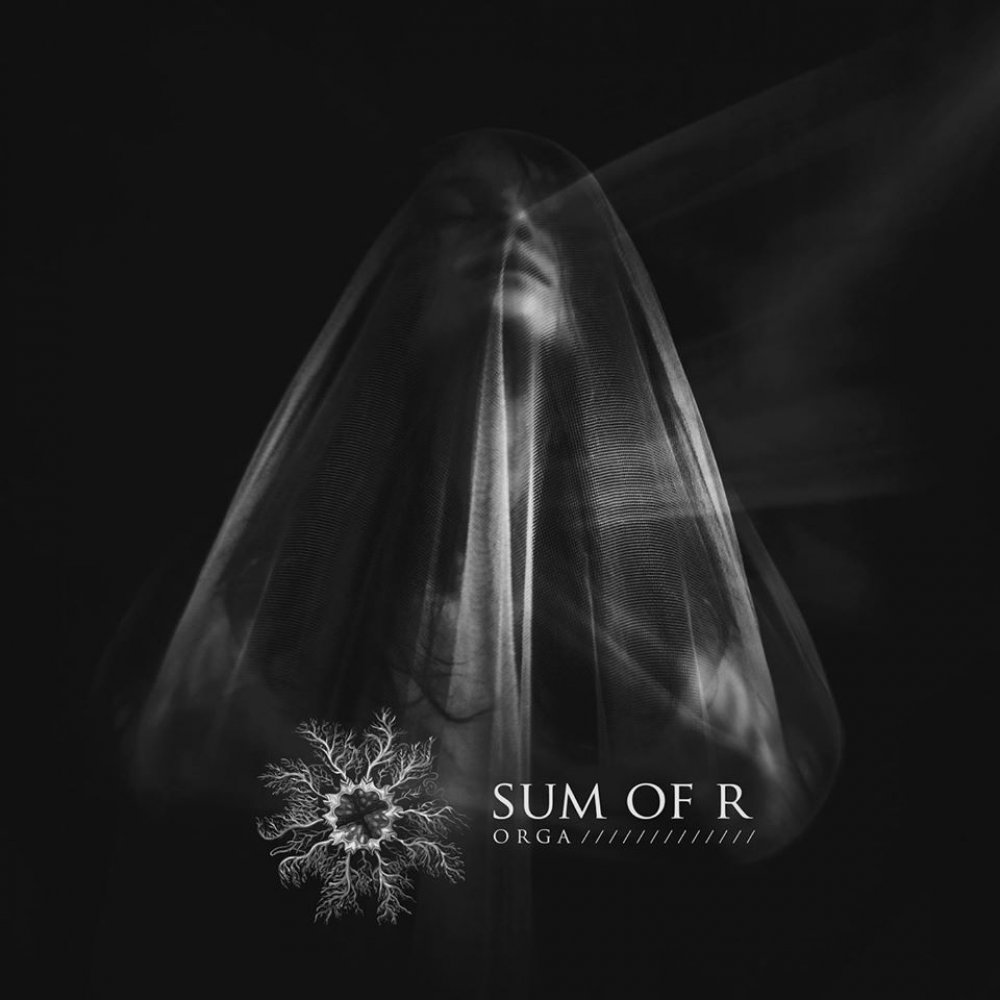 The current incarnation of Sum Of R are Jukka Rämänen (Dark Buddha Rising, Hexvessel, Waste Of Space Orchestra) and Reto Mäder (Ural Umbo, RM74). Sum Of R was initially created in 2008 by Reto Mäder and ever since underwent several metamorphoses from atmospheric doom into ritualistic drone rock into pulsating dark ambient and cinematic avantgarde rock.   Sum Of R's self-titled debut album was released in 2008 on the US-based independent label Utech Records, followed by the 2012 EP "Ride out the Waves" on Italian label Storm As He Walks and contributions on two compilations alongside bands like Sonic Youth, Sunn O))), Master Musicians Of Bukakke and Menace Ruine. Their second full-length "Lights on Water" was released in 2013 again on Utech Records and self-released in 2014.   Sum Of R’s current and third full length album „Orga“ was released in late 2017 on the Berlin based dark ambient label Cyclic Law. The album is a voyage that lets its passenger immerse into mysterious mist, a mist that changes its form and density with every song. Once finding access the listener will enter into a self-contained dimension that speaks its own language: a wordless, organic language made of pieces of an orchestral wall of sound, raw-boned melodies and repetitive mantras, where spirit, body and instruments become one.   „The ensemble is elegant, shimmering and emotionally elevated, combining sacred elements to sorrowful bleak industrialism. Imagine if the monolithic epic doom-rock pieces of Earth or Godspeed You! Black Emperor resonate into a pagan-ritual ambient sounding procession in touch with the divine nature and you’ll have a first idea. Massive, enthralling and mystical.“ (Igloo Magazine, USA)   „The music of Sum Of R is a soundtrack of the judgment day. After the dark and ambient style of the early days of Sum Of R, their music turned into the doom of the new generation, comparable to the development of early Godflesh to Sunn O))).” (Onda Rock, IT)   „Sounds like a shipping container being pushed through the mud by hand; every drum thump is its own distinct punctuation rather than an aftermath of the one before, shunting forward the duo's concrete block one inch at a time into a strangely coherent whole.“ (Rock-A-Rolla, UK)   „The clock goes crazy, the sounds seem to flow forward and backwards at the same time. The sound sources merge into one another and silver vibrations create black whirls.“ (Bad Alchemy, GER)   „Some of the most attractive aspects of Sum Of R's sound lies in the combination of a sort of ominous apocalyptic imminency, one of the most recurring and reasonable leitmotiv in the range of sources for inspiration, with a certain gore, which gives forth from sometimes unpredictable combustions of doom metal, industrial, instrumental rock and drone.“ (Chain D.L.K, USA)
»
CUSSD (BE) (Rock) 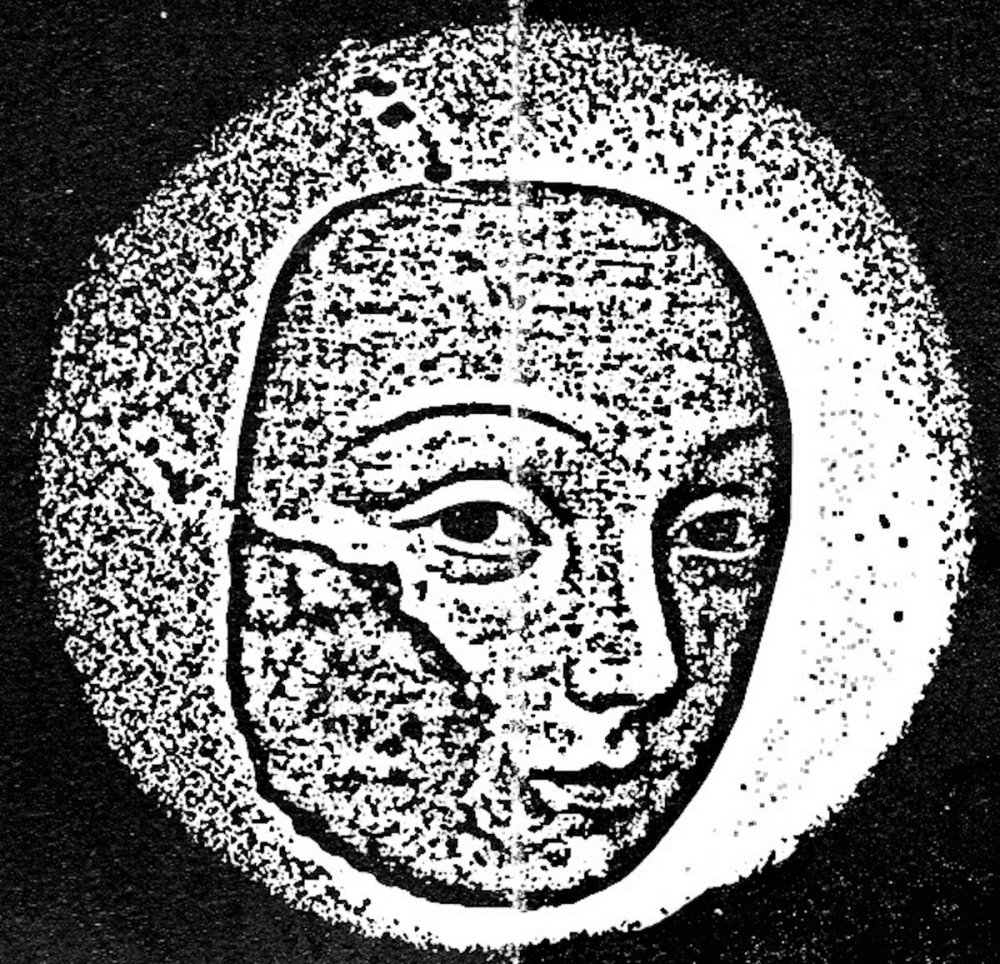