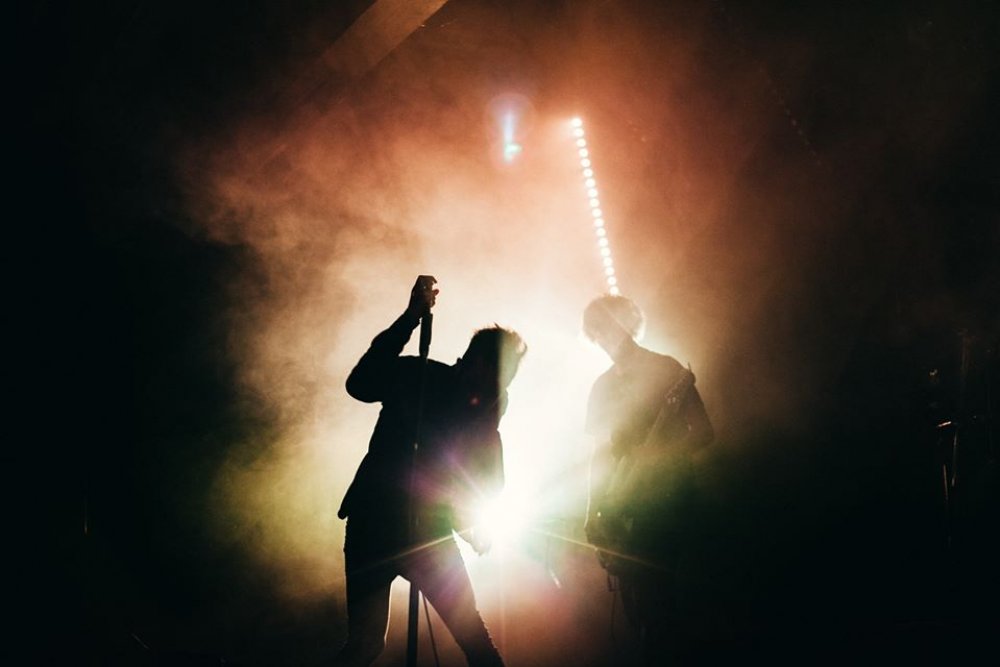 Founded in Geneva Switzerland in 2008, PROMETHEE quickly gathered lots of attention and played numerous shows in Switzerland and France in front of a fast growing public. Releasing its first, self-titled EP in March 2010, PROMETHEE confirmed its status of unavoidable newcomer among the European metal scene, proposing some freshness in the genre both on musical and technical aspects.   Defending its music over all Europe and up to Canada and Cuba, playing great shows and festival, the band got back in studio in late 2011 to record their debut album to be released in October 2012. "Nothing Happens. Nobody Comes, Nobody Goes." will definitely set PROMETHEE on the next level. Gathering prestigious feedbacks from the press (Kerrang!, Metal Hammer, Legacy Magazine) and the public for its technical and musical mastery, the album became an essential part of 2012's European releases. With very positive feedbacks from the press and public regarding its technical and musical mastery, this album made itself an essential part of 2012's European releases.   PROMETHEE developed its image by releasing several video clips, live videos, playthrough and other footage that were seen by hundreds of thousands of fans around the world. Together with hundreds of shows in some more than ten countries, the band's visibility kept on growing and maintained a high momentum.   In 2014, PROMETHEE releases a new EP called "Dark Souls" with two songs from the band's upcoming full length album along with a lyrics video. Highly awaited by the public, the band has been presenting these songs live during his tours across Europe, giving a foretaste of the band's upcoming compositions.   With years of experience, tens of thousands of fans across the world, PROMETHEE is once again under the spot in 2015 with its second album "Unrest", key element of the band artistic and professional future, set to be released internationally on 4th September with LIFEFORCE Records. Keep your head out, PROMETHEE is expecting to defend this album live in your city!
»
WOLVES SCREAM (BE) (Hardcore) 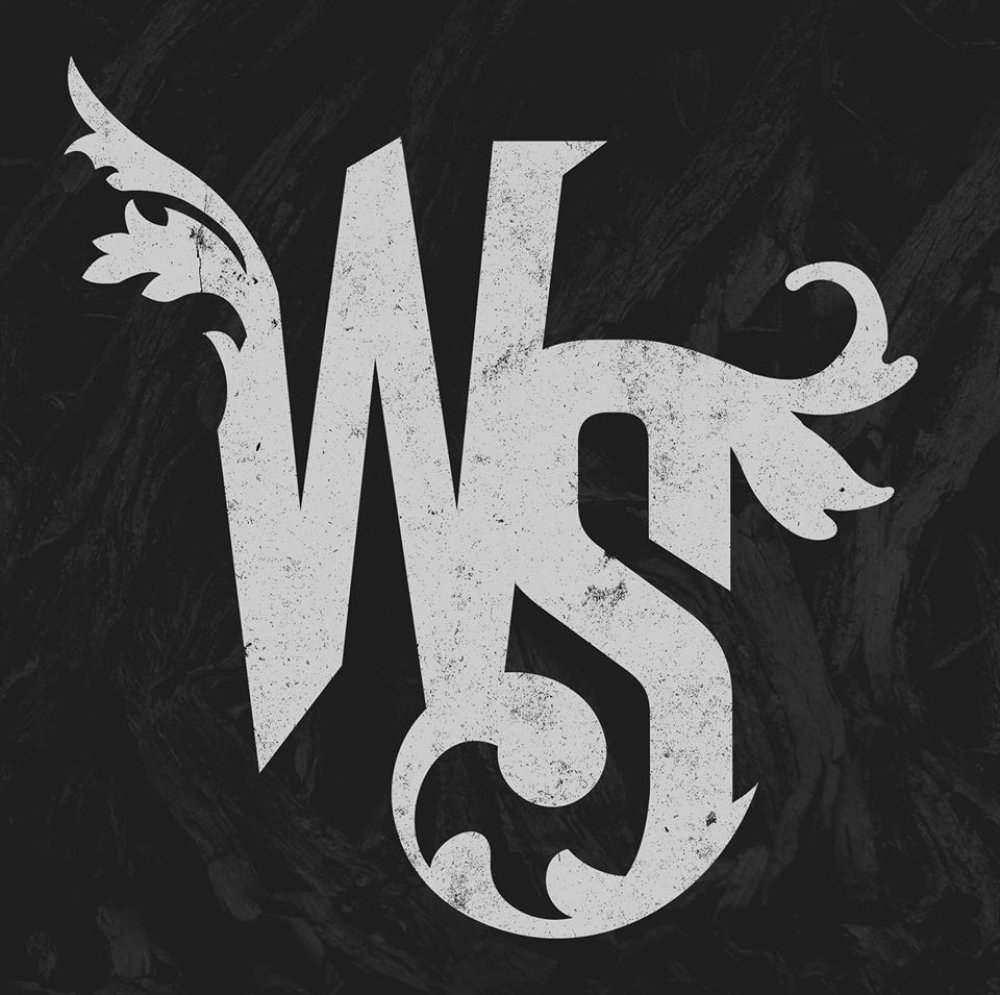 « Music is a part of us, we started as friends and grown as brothers ».   The main strength of Wolves Scream lies in the perfect harmony and cohesion that exists within and around the band. A unifying music and a state of mind which push to think about the world around us.   The five pieces belgian post-metalcore band were founded in April 2010, they recorded their first self-produced EP whom gave them the opportunity to perform a lot of shows from their first effort. After more than 50 concerts throughout Belgium and some line-up changes, the band acquiered a reputation and cohesion.   In early 2014, the release of HURRICANE opens a new chapter and defines the new basics of their music: a more melodious and edgier sound. Their hardwork push them on the next step and give them the chance to share the stage with great international bands such as While She Sleeps, Obey the Brave, Stick To Your Guns, The Ghost Inside, The Color Morale, Vanna, Our Last Night, Being as an Ocean, Atreyu, A Wilhelm Scream, MxPx, and many more.   In 2015, they had the opportunity to have a spot on amazing festivals as GROEZROCK, DOUR FESTIVAL, GRASPOP and ROCK HERK. They also had the chance to collaborate with Franky Desmet Van-Damme, singer from Channel Zero, whom gives them another vision of a band.   After more than 120 gigs, the band decided to write a new chapter. In 2016, they recorded their first LP, called VESTIGES, at Pitchback Studios with Aljoscha Sieg and David Beule (Vitja). Quickly, Wolves Scream got a deal with Redfield Digital (GER) for this LP. 2017 could well be the start of something special for Wolves Scream.
»
BLACK SHEEP (BE) (Punk Rock) 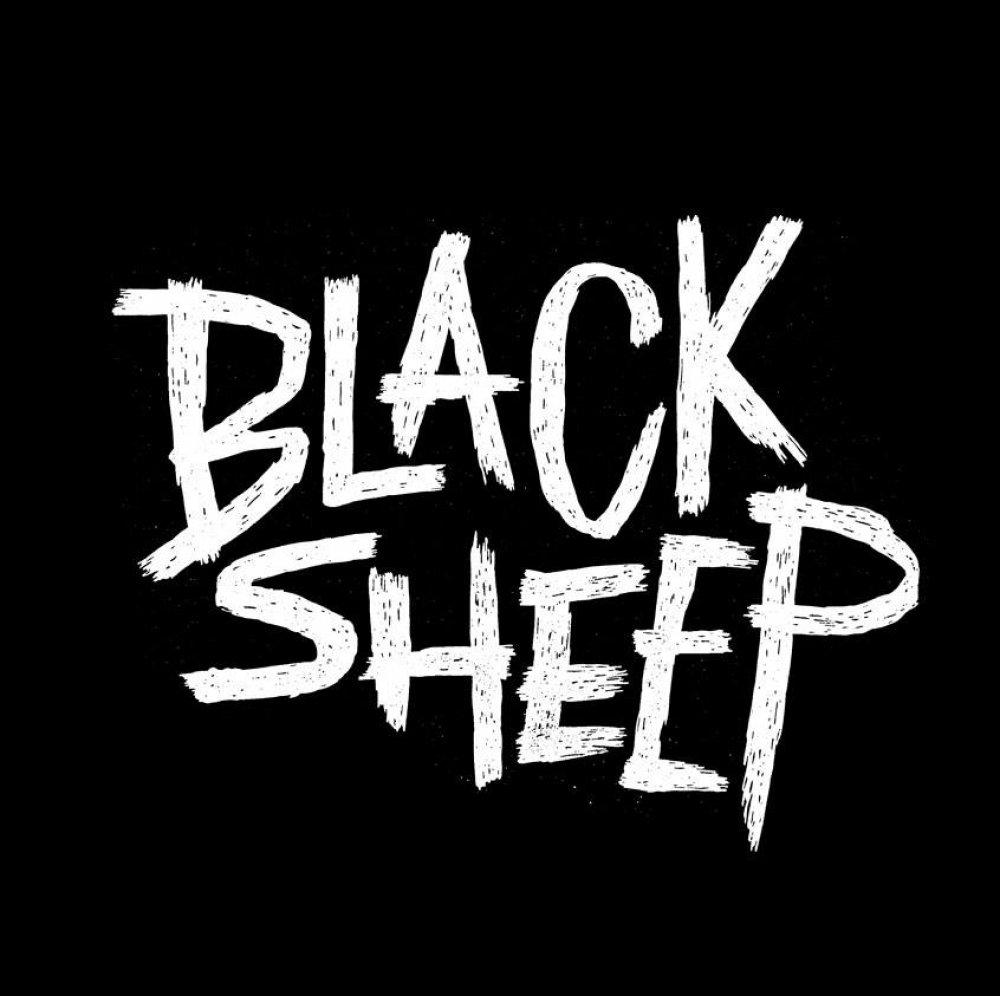 We exist for almost 10 years, we've already been playing in France, England and Germany. We have released the first album "Première Conclusion" on February 2008 and a split album with Nina'school in October 2010. We have just released our new album "The straight line will take you only to death" on june 2012 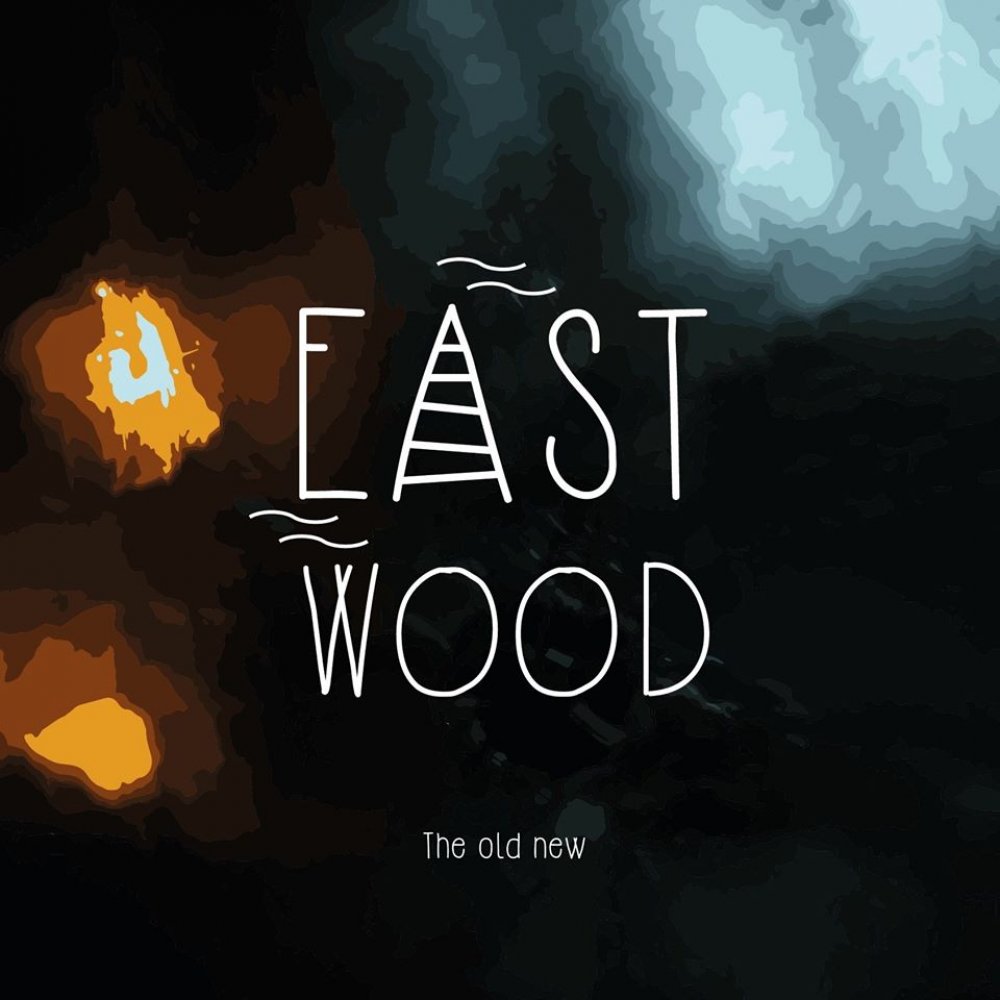 We’ve been at it for quite some time now. I think we started out in 2009? I can’t really remember. One thing is for sure, we have always been passively active. Eastwood is our home away from home, our little weekday escape from everyday life. We have been fortunate enough to have shared the stage with a lot of great bands and are happy to have met so many nice people along the way.    We recorded a demo in 2013, which was nice. We even added some trumpets, HAH. In 2016 we were asked to record a couple of songs for the 8400-compilation cd. An album with some local bands on it. Although greatful for the opportunity, it didn’t quite turn out how we wanted. Too clean? Too rushed? Yeah, we like to take our time.  That being said, 2019 has been a slow year. Focussing on family life, playing the occasional show, but also writing new songs and recording them. We started the recording process, for an actual album, in april and it will be finished when it’s finished. When we are satisfied with the result. Some old, some new old.   Let’s put in another 10 years!   Peace, love, unity, everybody love everybody!
»
HYBRIDISM (BE) (Prog metal) 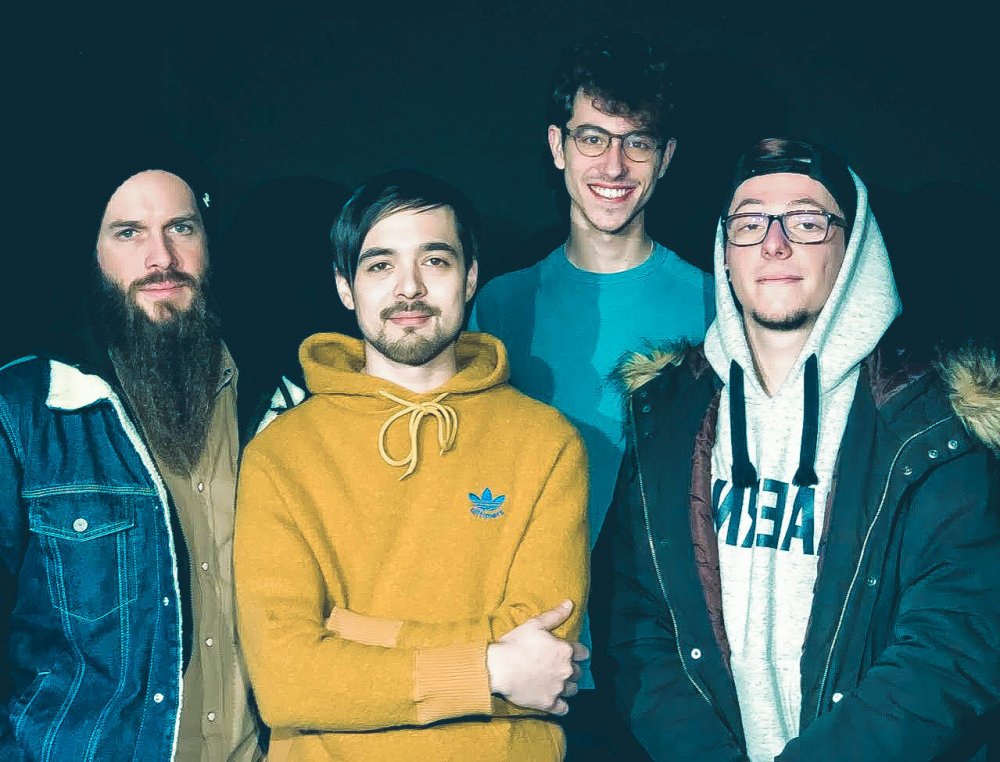 HYBRIDISM started from the experience and influence of a one-man project. This project evolved later into a real live band. Founded by Jeffrey Ricaille, who started writing songs exclusively on 8 string guitars, started developing the whole bunch of songs. In early February 2019 the band released their first self-titled album.