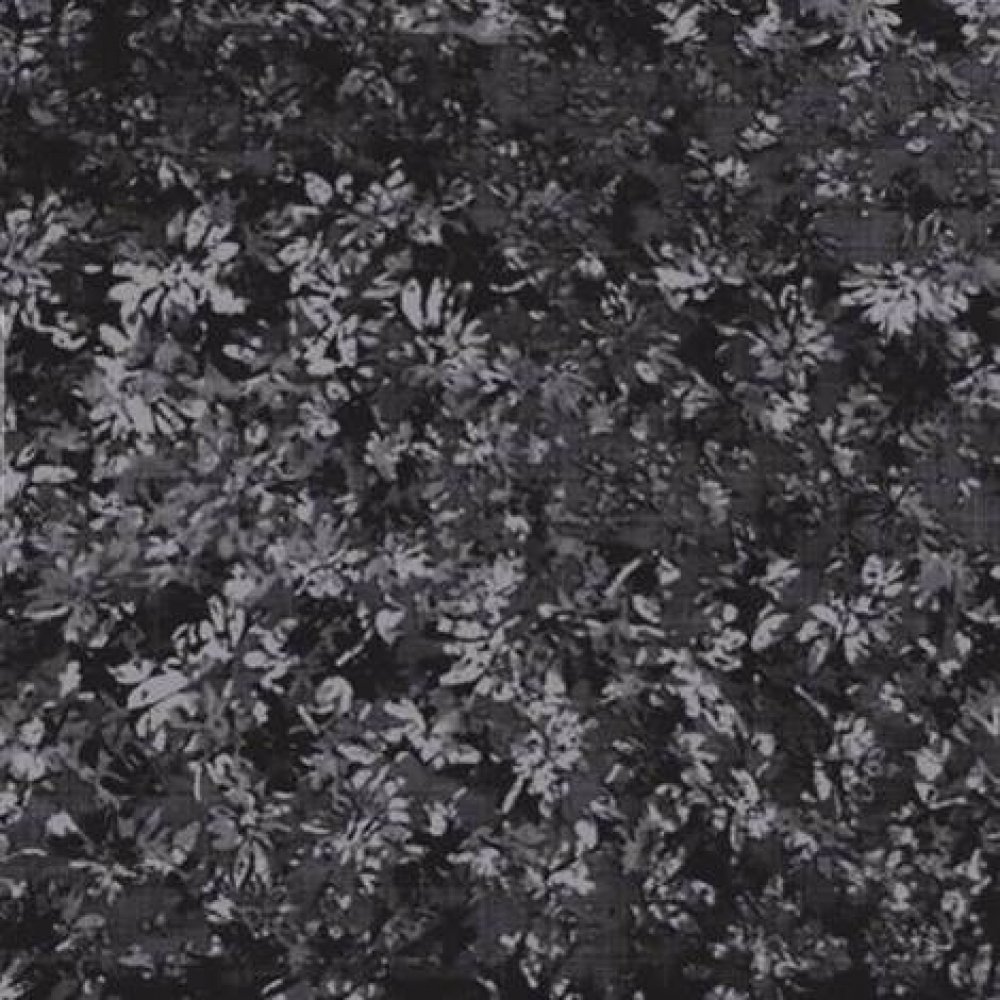 RMFTM are a experimental group from Eindhoven, The Netherlands associated with the modern psychedelic rock scene. Since forming in 2010 the collective has had an ever-shifting line-up of people, but the group’s core members have included: Glenn Peeters, Tony Lathouwers, Titus Verkuijlen and Bram van Zuijlen. RMFTM’s music has constantly evolved and changed from Dissonant PsychRock and Post-Punk to Industrial/Drone Techno. Something they term as Acid Metal. The group has done lots of touring through Europe and have performed at festivals such as Roadburn and the Liverpool International Festival of Psychedelia. Next to having 8 records released on Fuzz Club, the collective is also infamous for collaborating with other bands/artists such as Gnod, The Cosmic Dead and 10.000 Russos.
»
THE WRS (BE) (Rock Garage / Psychedelic) 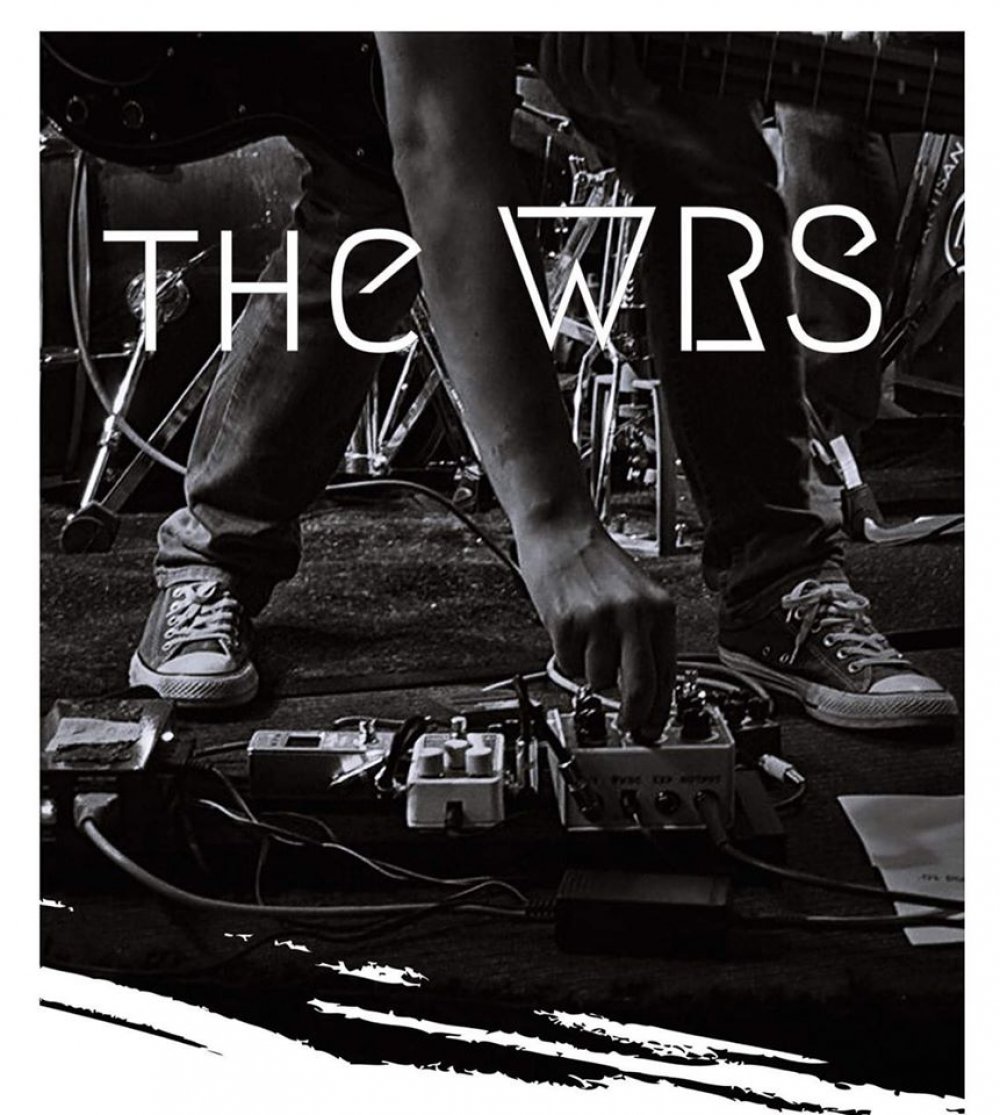