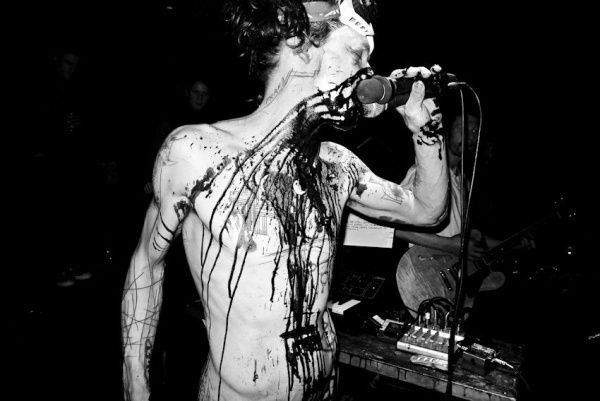 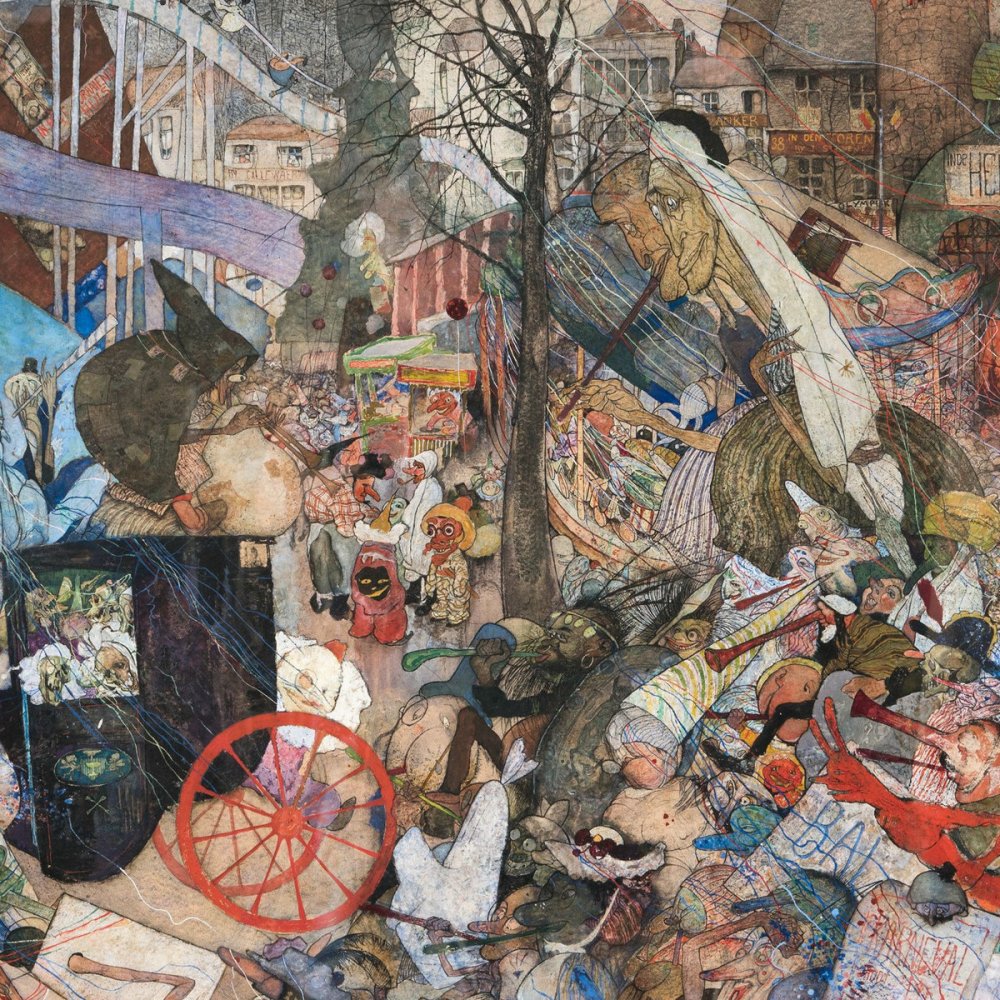 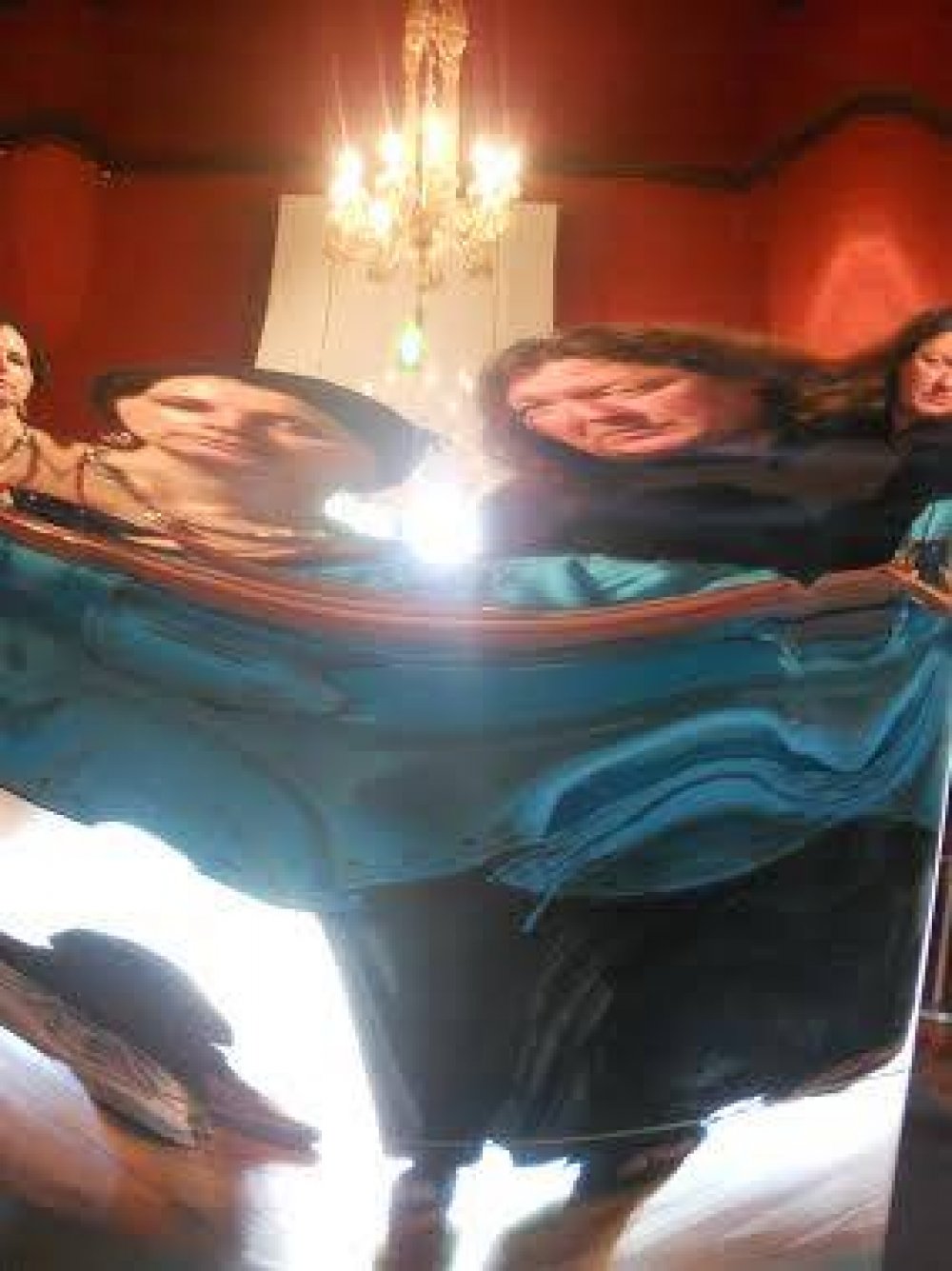 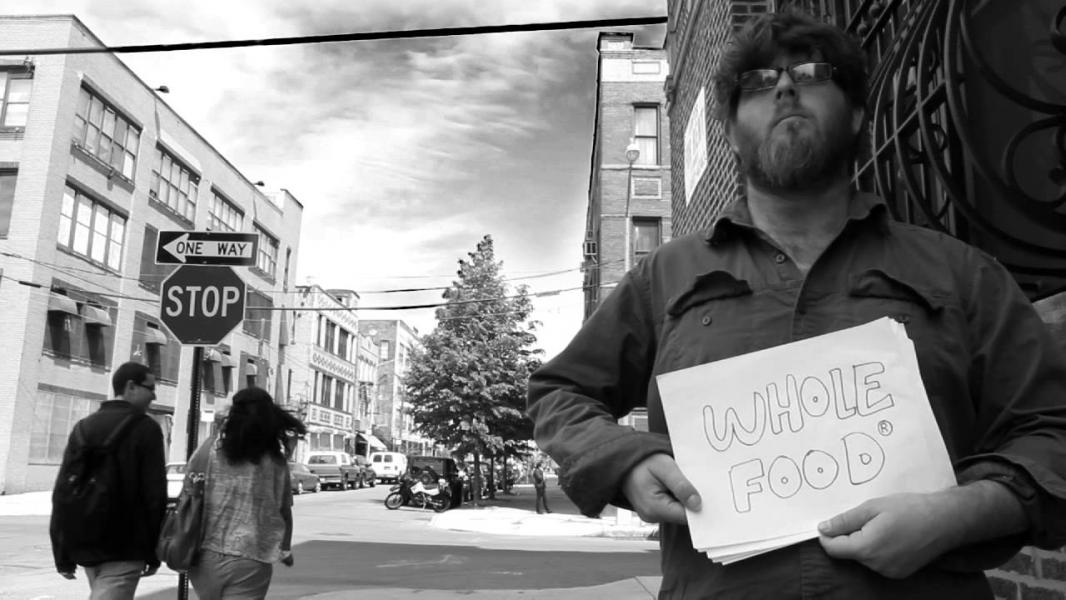 A french troubadour, cultural activist and one of the Bruxelles´ Cinéma Nova programmers. Born in France a day after his parents went to see “Apocalypse Now”, humour is an integral part of music, and traditional, original, covered, wicked and strange songs are all a part of his shows. In 2011, among other stuff, he shot with 4 friends (as the Colletif One Take), “Water Music”, a musical roadmovie across Europe, to be release in May 2014. His album "Around John Locke in a Day" was composed, recorded and mixed in 24 hours during the comics festival « 24h Grandpapier ». Celebrating the figure of philosopher John Locke (1632-1704), Guillaume mixes all genres in his very own blender : reggae, medieval, bluegrass, folk, lo-fi rock, etc.