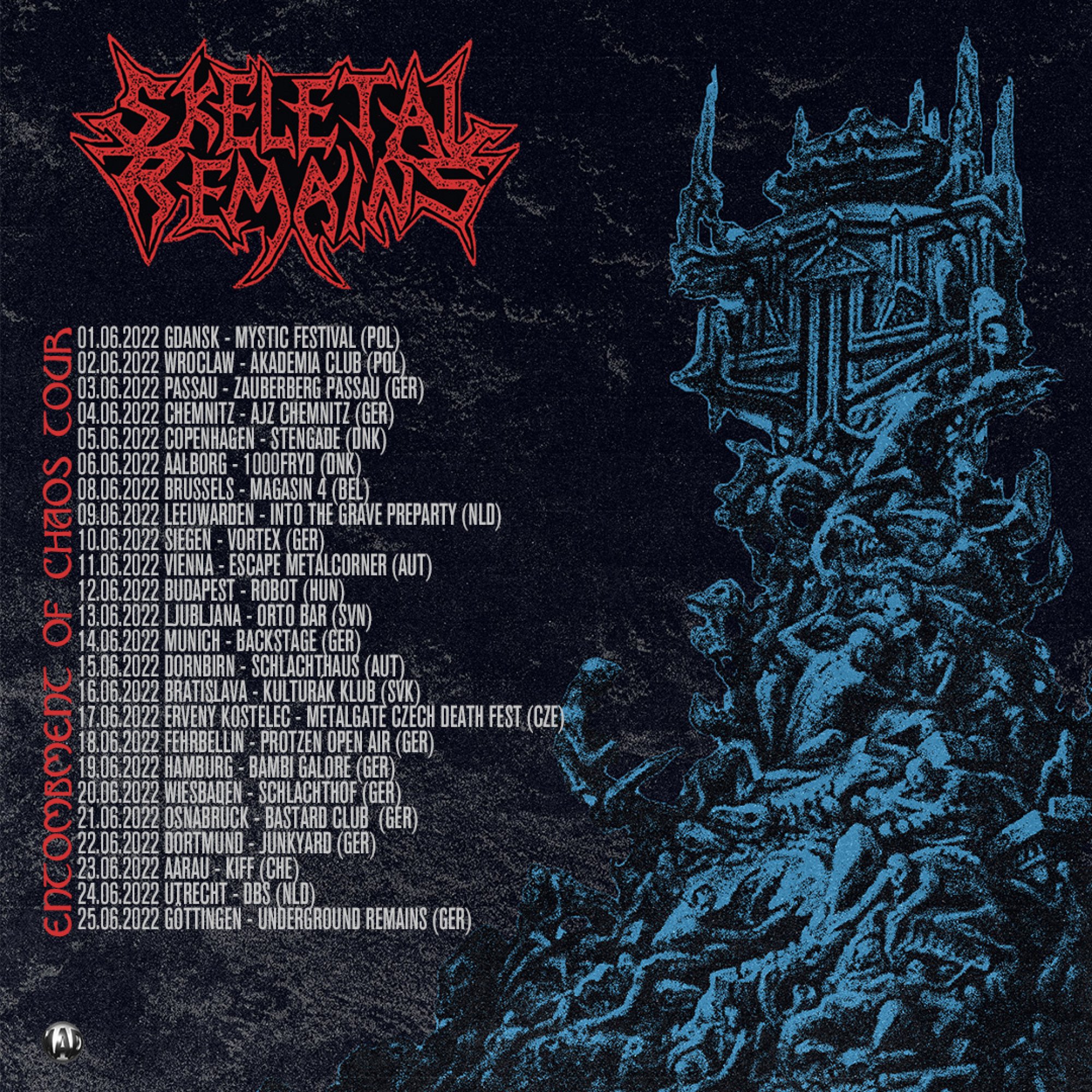 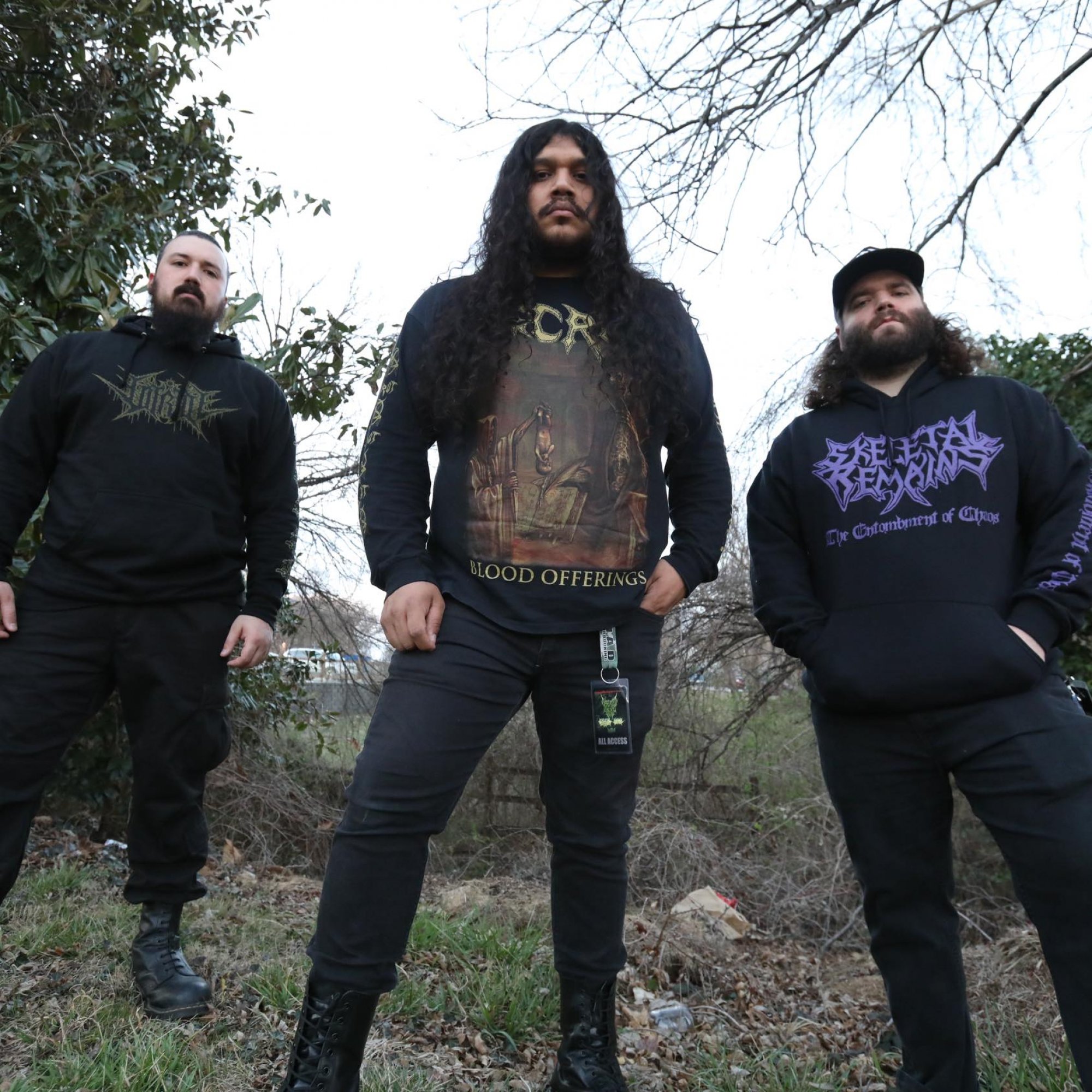 BleedSkin is a Death Metal band from Belgium founded in September 2016 by Céline Mazay and Rémy Adam. The main sources of inspiration are metal bands like Cannibal Corpse, Abnormality, Dying Fetus, Benighted, ...

BleedSkin has already had the opportunity to play at Durbuy Rock Festival 2022 (Septicflesh, Dark Tranquility, Ensiferum, Asphyx,...) and to open gigs for Sinister (Nl), Blood Red Throne (No), Sisters of suffocation (Nl), Debauchery (De), Carrion (Be), Brutal Sphincter (Be), Exuviated (Be), Reject The Sickness (Be), Komah (Be) and many more.

The band's first demo -The Rotten One- was released in April 2018.
The demo quickly met with great success in Belgium and the band built up a solid fan base in the region.

In 2020, BleedSkin recorded their first full album: "Blood Reign" - 11tracks.
The first single "Eternal Hatred" was released as a music video.
The album was released on October 2, 2020. Self-production.

In 2022, the band prepared a new show to present the album ‘blood reign’ (post pandemic) with the help from Sven de Caluwé (Aborted).