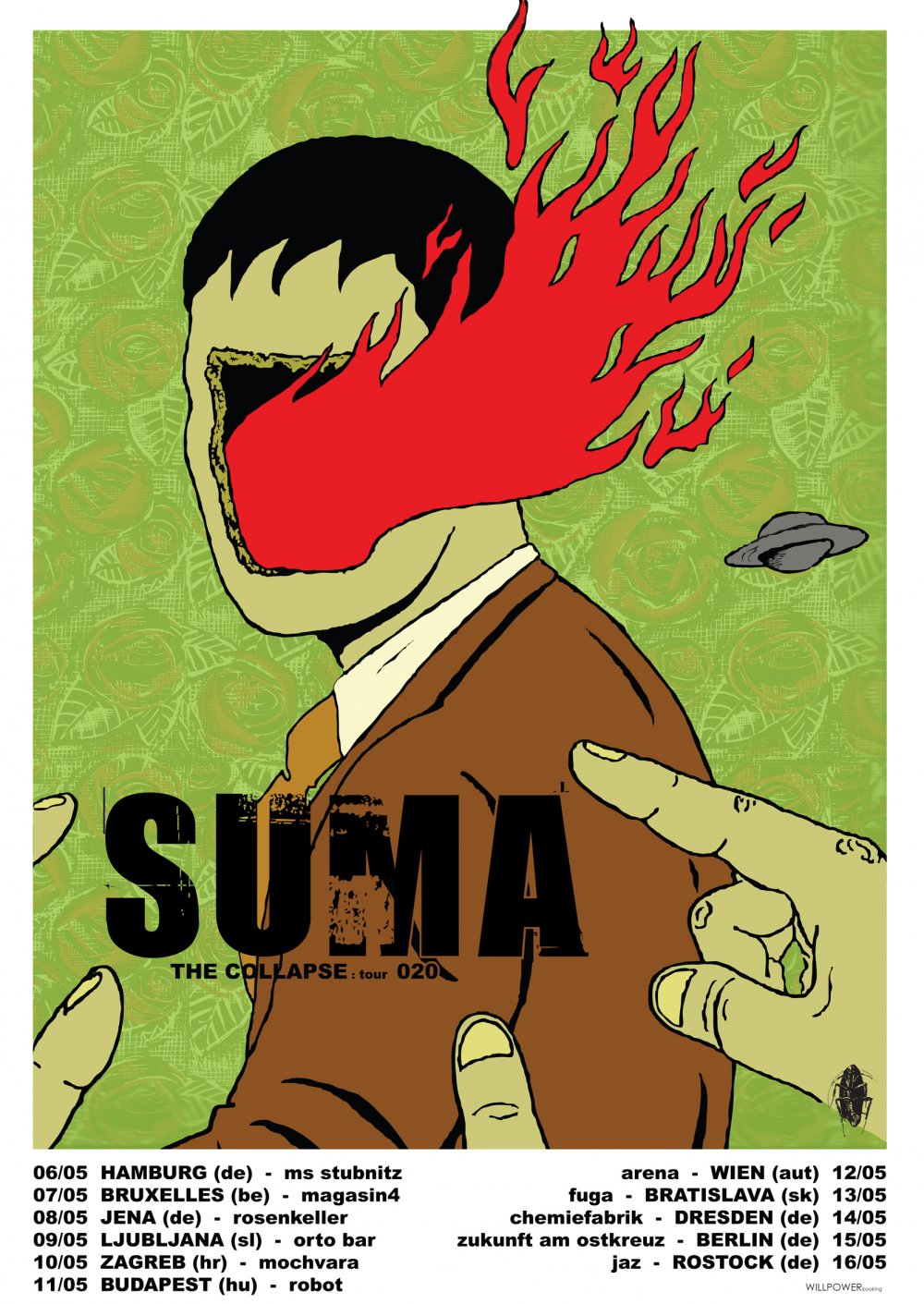 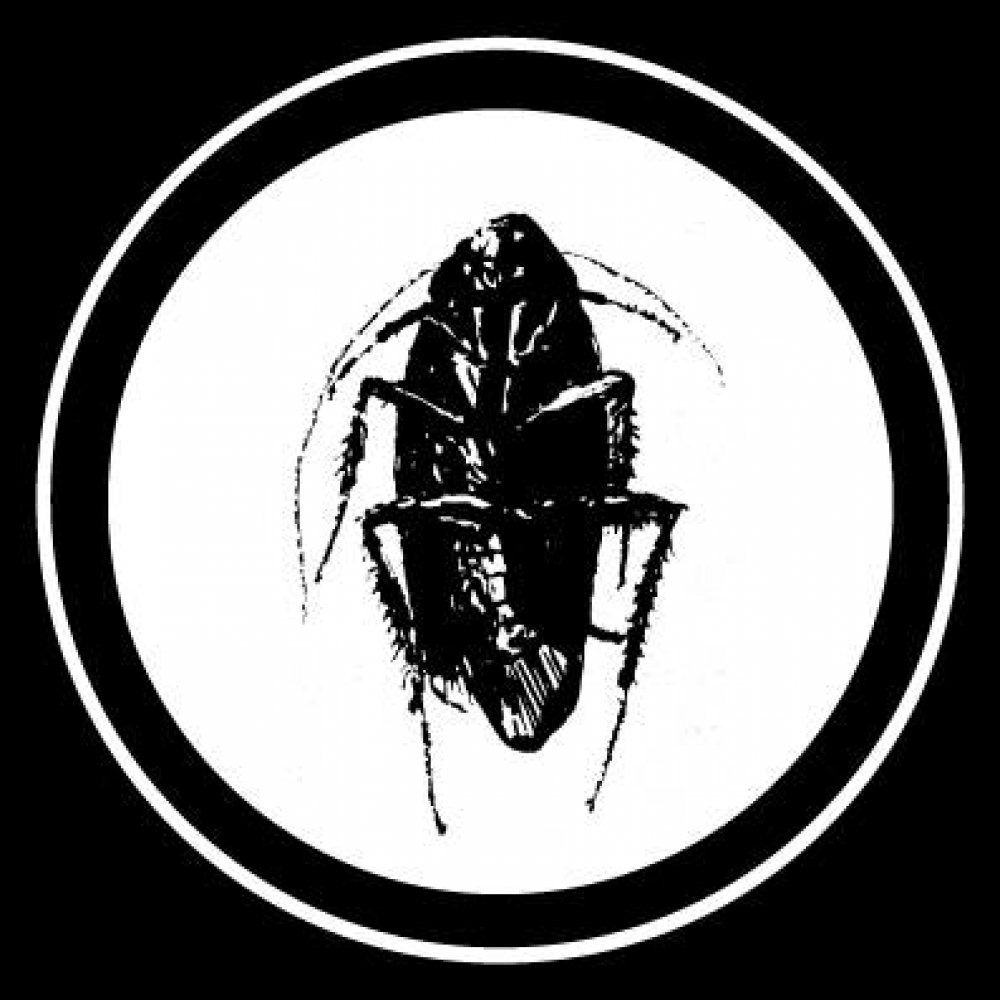 Hailing from Malmö, Sweden and formed in 2001 : SUMA has been spreading the plague of their sonic weight, noise-ridden hallucinatory doom metal on the world for the past decade and a half. Through these years they've lured hordes of humans into the lair with their devastatingly heavy, one way trip into the vortex live performances and crushing delivery on their recorded matters.

With a strong DIY mind, SUMA has been releasing most of it's music through their own label and hitting the roads across Europe over the years through their own booking and the help of kindred spirits across the plains.
In 2010 SUMA was invited by Tom G. Warrior to take part in his "Only Death Is Real" curated day at ROADBURN and saw their first appearance on U.S. soil - an east-coast tour with Unearthly Trance. As well as distribution and marketing help for ASHES through now defunct swedish death/black metal label REGAIN RECORDS.

After the changes to the entity that is SUMA in the winter of 2011/12 there was no hesitation in figuring out how to move forward. Now regenerated to enable unexplored structures of their sphere... there is a vast darkness on the horizon.

In 2016 they'll record their fourth album - THE ORDER OF THINGS - with legendary engine-ear BILLY ANDERSON (Pallbearer, Black Cobra, Agalloch, Tragedy) once again at the helm of the recording. This is the imminent evolution from the past's behemoths of albums, LET THE CHURCHES BURN and ASHES. 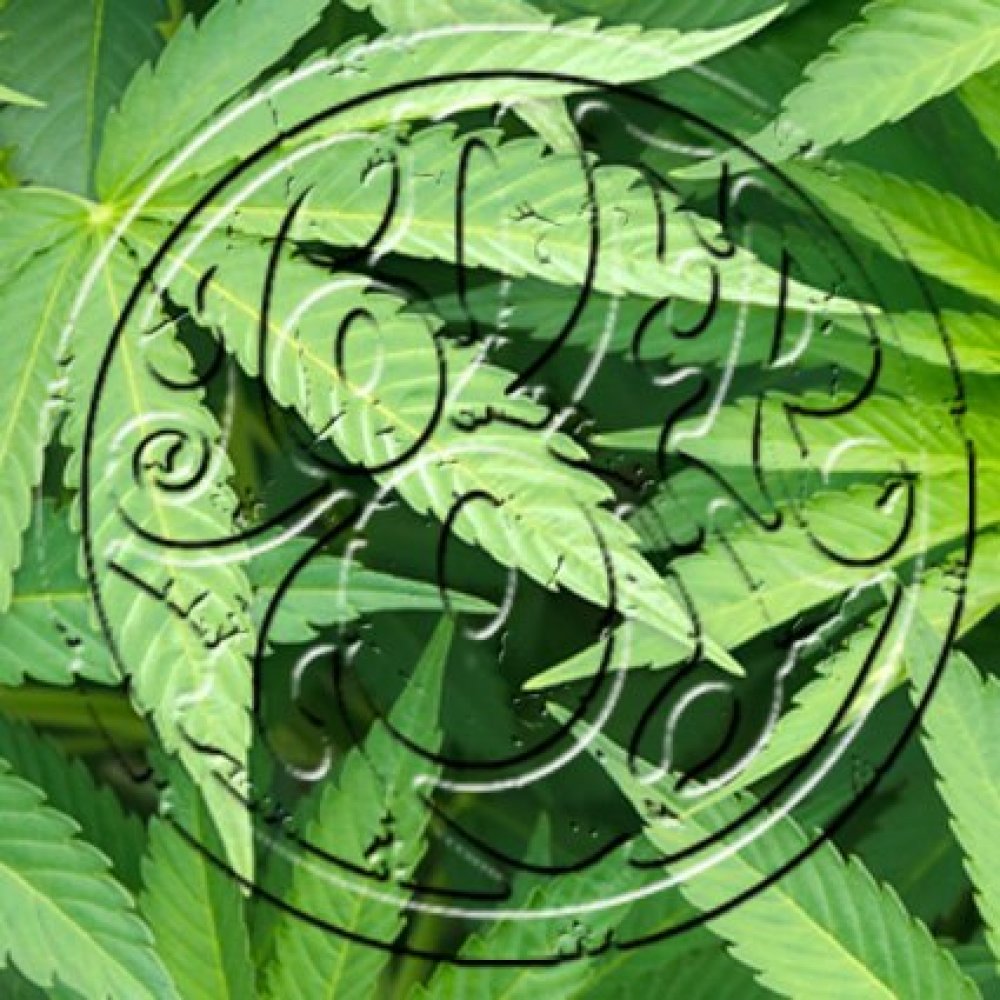 Toner Low is a stoner doom band from the Netherlands and around since March 1998. They released three full-lengths thus far, as well as some 7-inches, a live recording, a compilation with early songs and a handful of demos. The band has played a.o. in Germany, France, Austria, Italy, Romania, Greece, Finland and Norway, and shared stages with the likes of Electric Wizard, Acid King, Ufomammut, Orange Goblin, Trouble, Ramesses, Jucifer, Conan and Amenra. Toner Low appeared at festivals such as Roadburn (Netherlands, 2006), Stoned From The Underground (Germany, 2008), Stoned Hand Of Doom (Italy, 2010), DesertFest London (UK, 2013), Duna Jam (Italy, 2014), DesertFest Belgium (2014), DesertFest Berlin (Germany, 2015), Keep It Low (Germany, 2016), Up In Smoke (Switzerland, 2017), Høstsabbat (Norway, 2018), Haywire Festival (Romania, 2018) and many others.
»
NEPHTYS (BE) (Sludge / Stoner) 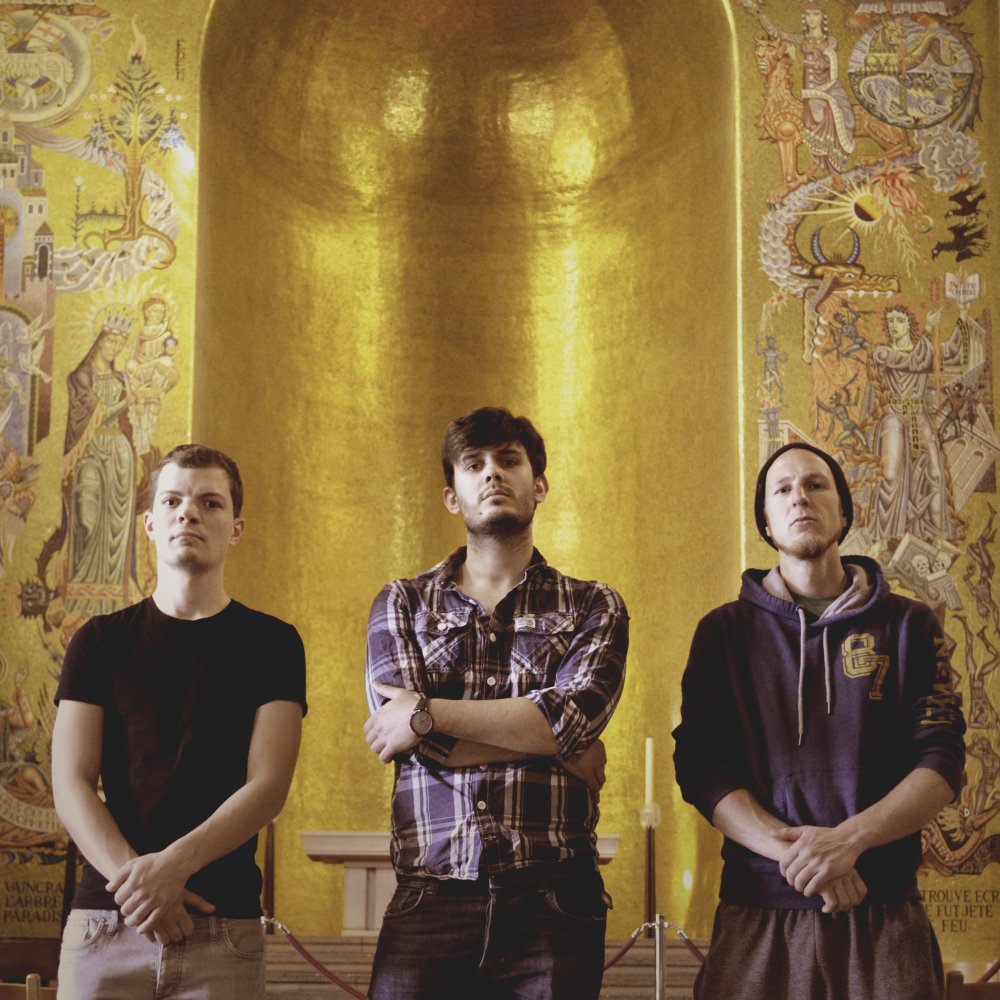 Nephtys is a Sludge/Stoner Metal band from La Louvière, Belgium. Founded in 2006, the actual line-up stands with Corentin Longrée (vocals, guitars), Thibault de Lamalle (drums) and Lionel Dewier (bass). Working Sludge, Stoner and Metal sonorities, the band develops a very original music, between anger, exaltation and intensity. In november 2018, Nephtys released "Dome" on the label Via Nocturna. Heavy, intense, angry, yet quite atmospheric, this album is the first step to a new exploration for the band, a raw and agressive, yet emotional, expression.