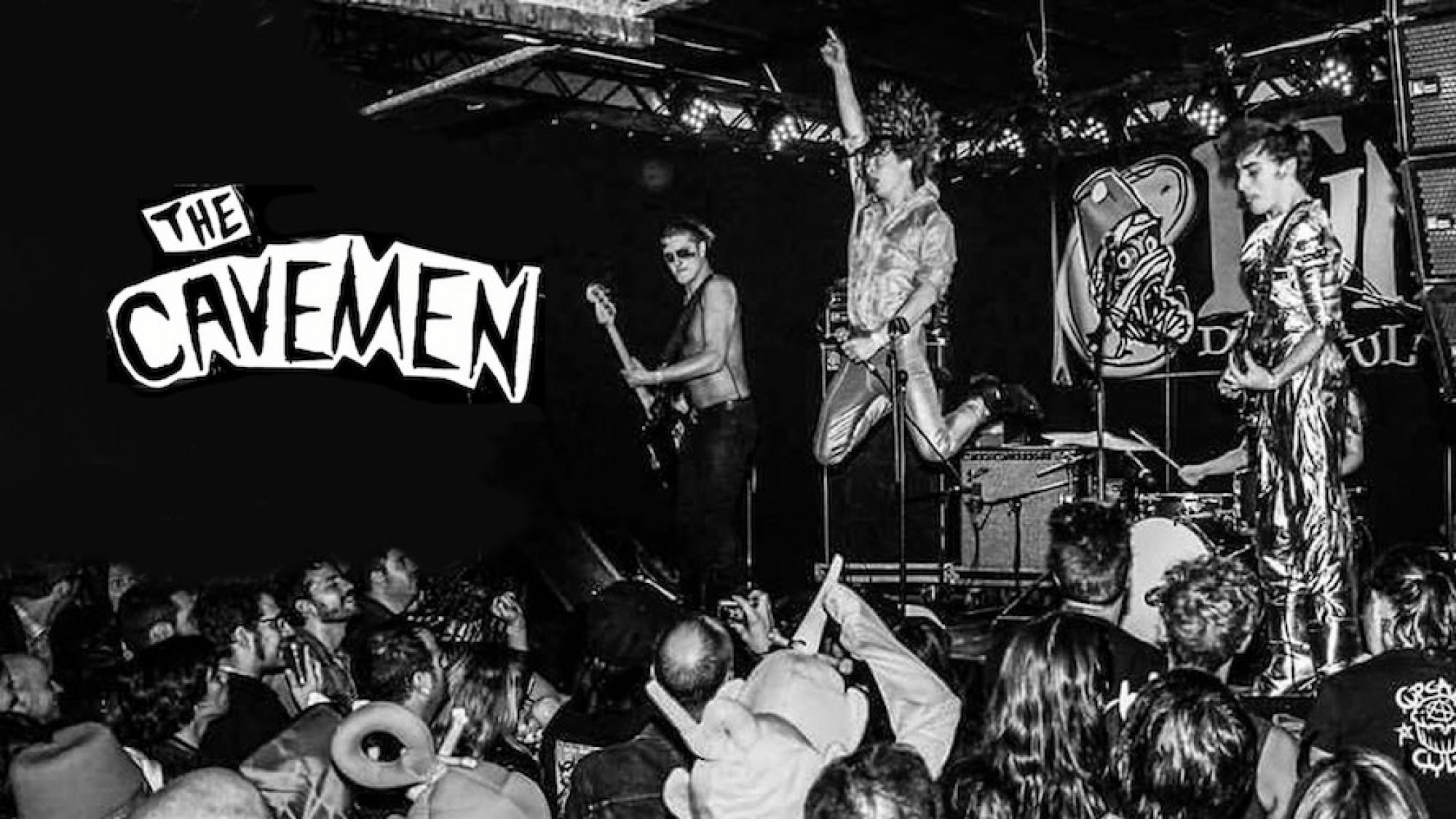 The Cavemen formed in high school over a shared love of glue and wild rock ‘n’ roll. Having spent several years drinking and loitering around the various basements, graveyards and parking lots of Auckland New Zealand, The Cavemen honed their rock ‘n’ roll chops, emerging from their troglodytic existence in around 2012 to deliver the world back to the Stone Age. The Cavemen have been described as looking like “a cross between the Gun Club and the Cramps” with a sound that’s “a crossbreed between GG Allin and the Dwarves and a slew of other degenerate lo-fi punk groops”... “four stone age cretins who live and bleed for rock’n’roll. Everything in their performance screams of frustration, anger and a furious energy that makes it a true rock’n’roll experience.” Think a dose of Dead Moon, with a little of the Cramps and The Stooges, and then throw on a whole heap of vintage trash punk debauchery. That’s essentially The Cavemen. It’s sex, drugs, and rock & roll, lo-fi and punk as fuck. Between 2017 and 2020 The Cavemen toured extensively in Europe (including Eastern Europe and Turkey), USA, Mexico, Puerto Rico, Cuba, Brasil, Vietnam, Thailand, Cambodja, Japan, Australia and New Zealand. Gearing up for another round of shows in 2022, Europe is their most awaited return.
»
NERVOUS SHAKES (BE) (Rock And Roll / Sixties punk / Glam) 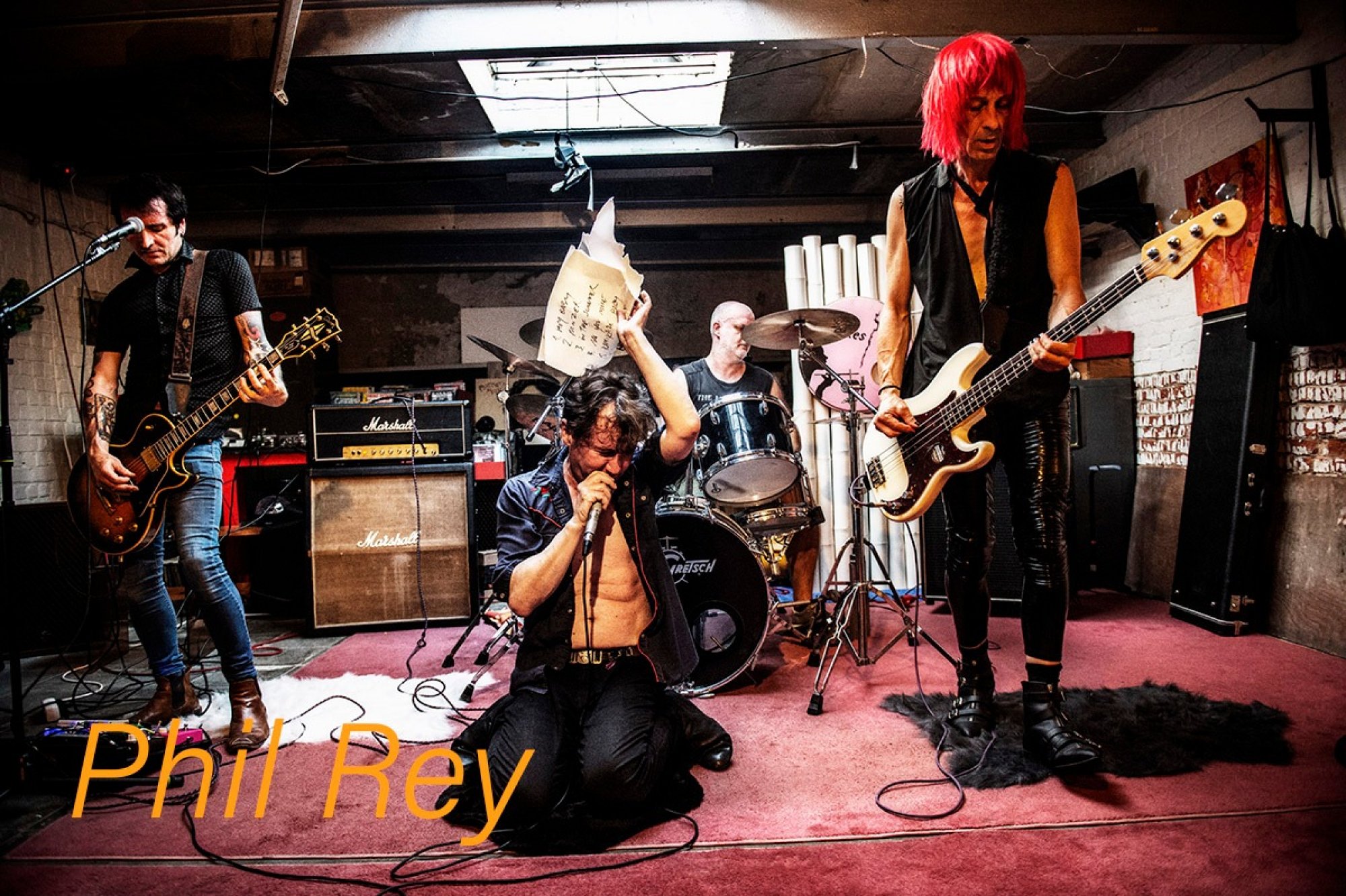