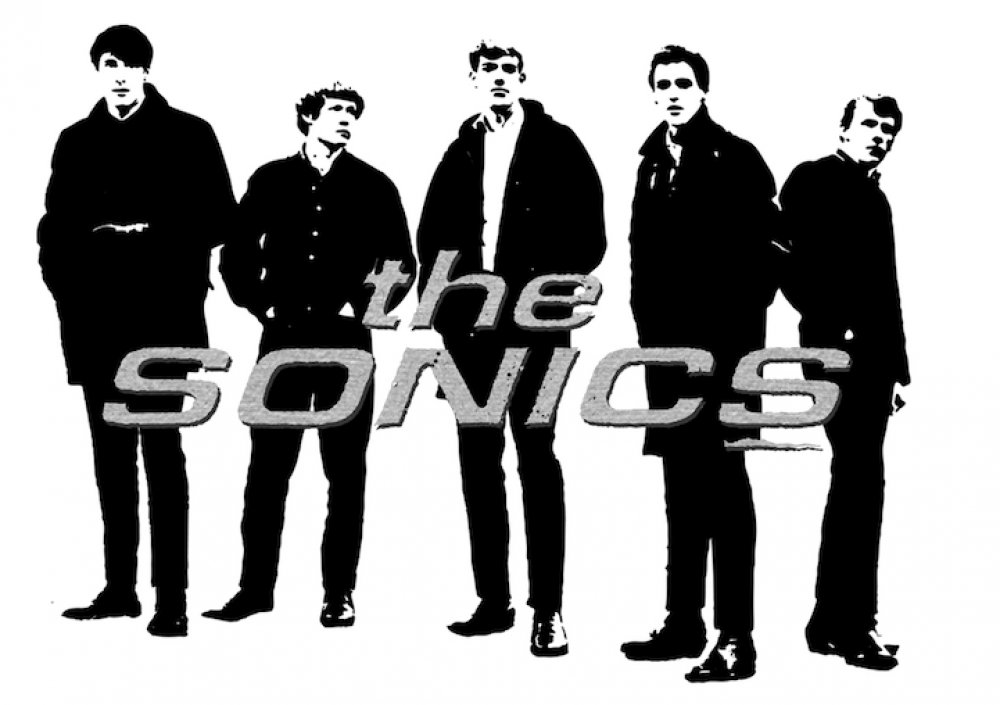 Since the beginning of the Northwest Sound, the Sonics set the precedence and the pace that gave to every musician and band that followed the inalienable right to take rock to the edge of the universe, to explore the possibilities, to get out of the rut, experiment, and to scream your guts out, that you have arrived, and to continue that thought.   The Sonics have remained the most recognized sounds ever listened to by aspiring musicians and multitudes of fans around the world.   Originally from Tacoma, WA, The Sonics are claimed worldwide to be the first punk band, or garage, or hard rock, or alternative, setting the stage for all that would follow. The Sonics are still based in the Northwest USA.   Following their early retirement from being the SONICS they left a legacy and decades of fans who continued to spread the word and the music. Still revered, in late 2007 the Sonics regrouped and reignited on the scene in Brooklyn, New York headlining two sold out shows at the Warsaw.   The Sonics return has sparked international promoters, journalists, reviewers, festival organizers and hordes of dedicated and new fans to embrace the group whose music has thrilled and inspired so many for so many years.   Original members of the Sonics included Bob Bennett, Drums; Larry Parypa, Guitar; Jerry Roslie, keys and lead vocals; Rob Lind, sax, harp and vocals; Andy Parypa, bass;   The Sonics today includes: Jerry Roslie keys, lead vocals, Rob Lind, sax, harp and vocals; Larry Parypa, guitar bkg vocals; Dusty Watson, drums, and; Freddie Dennis, bass and vocals.
»
TOYBLOID (FR) (Garage Rock / Punk) 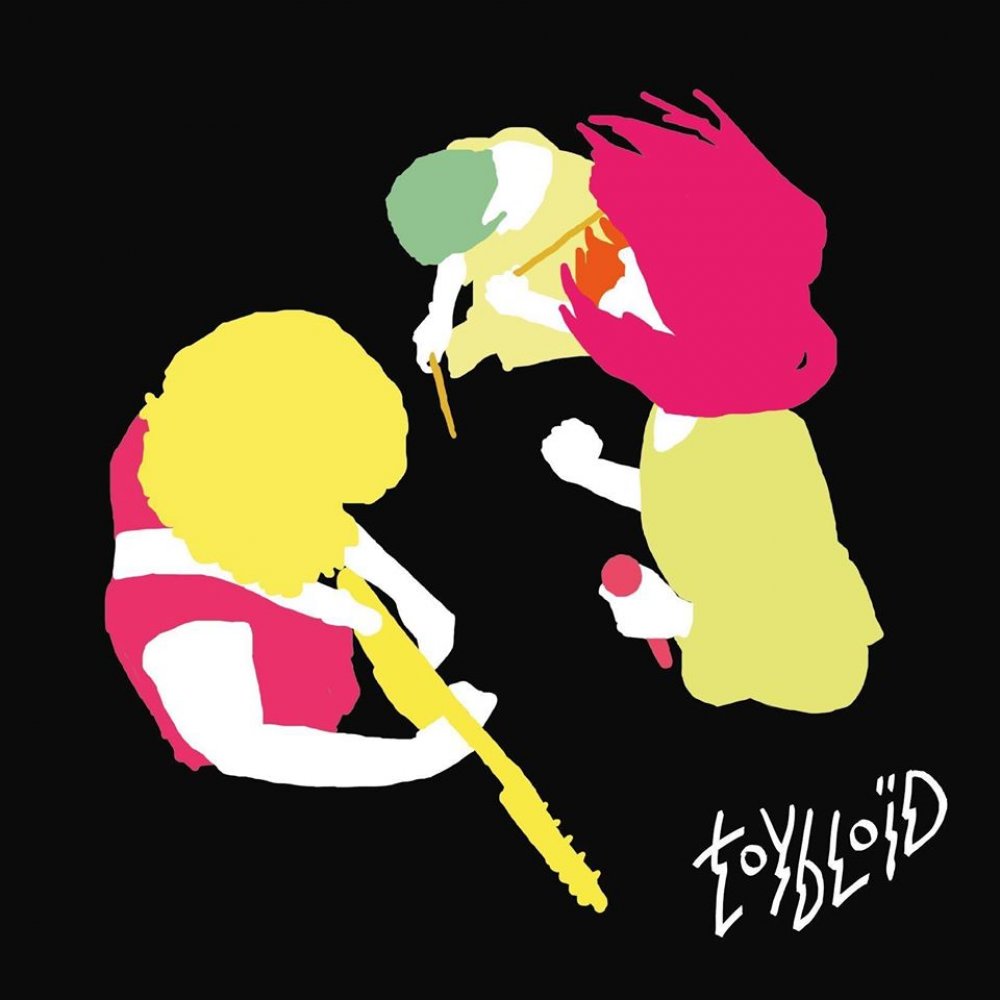 »
THE BOMBSITE KIDS (BE) (Garage Rock) 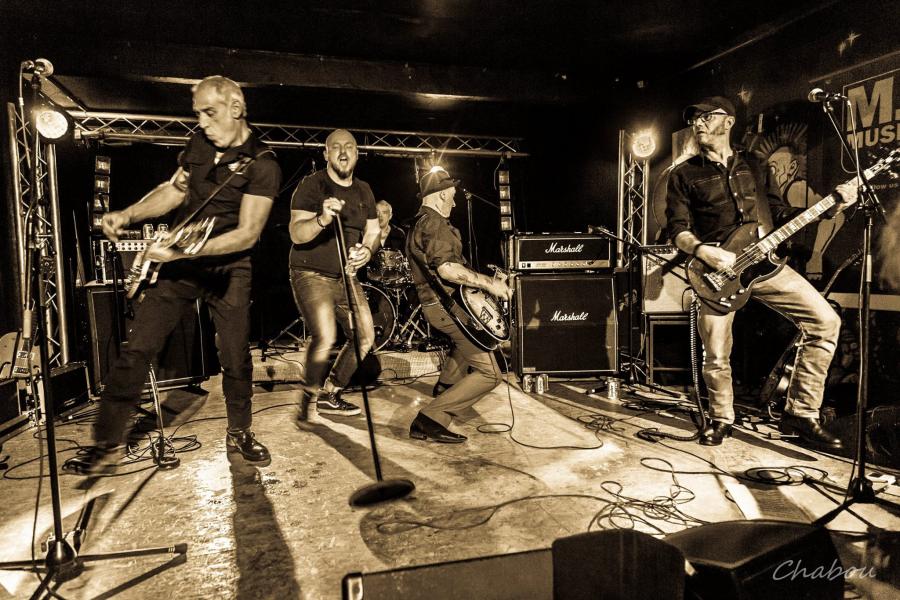 Belgian band formed in the 80's THE BOMBSITE KIDS played a lot of gigs in Belgium, France, Holland,regulary as support act of The Flamin' Groovies, The Lords of the New Church,The Nomads, The Dogs, Oberkampf, Alien Sex Fiend,etc....After a twenty year split we're back in 2012. New shows with Sonny Vincent, The Troggs, Chelsea, The Lords of Altamont, Healty Junkies....... The recordings of a new album started in january 2016. Upcoming new shows with the Godfathers, The Kids in Belgium, The Netherlands and France. Stay tuned!