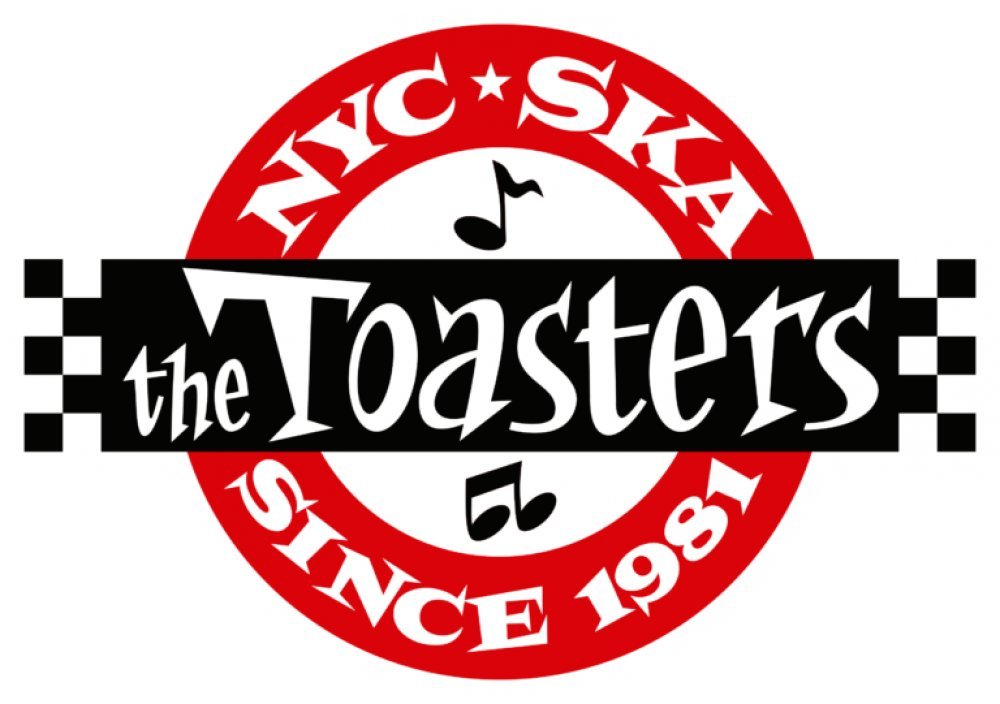 + PRESALE : 10€
+ OPENING HOUR : 20:00
+ ORGANISOR: Magasin 4
+ TIMING:
» 21:30 The Toasters
» 20:30 The skalogg's
+ The Toasters
» Web
» Stomp Records
+ The skalogg's
» Facebook
» Website
»
THE TOASTERS (US) (Ska)
In their 36th year the Toasters are hitting the gas, not the brakes. With an international all-star line-up their whirlwind global tour continues unabated across the continents with performances scheduled in the United States, Russia, Ireland, Mexico, Costa Rica as well as a full summer of European Festival plays including Overjam (Slovenia), Mighty Sounds (CZ) and many others.   Formed on the Lower East Side of NYC in 1981 the band is the longest running US SKA formation. They bridge the gap between England’s 2-Tone movement and the American Ska explosion of the 90’s which they are rightfully credited with starting. During the 3rd Wave Ska revival The Toasters formed the famous Moon Records label and kick-started the careers of dozens of bands.   In January 2017 The Toasters will be releasing a video for “House of Soul”, a 45RPM single which was released in 2016. The band has expanded their own private label Toasters branded hot sauce with a new flavor, “East Side Heat”. The band will also be releasing the “Live in Zagreb” vinyl in April.
»
THE SKALOGG'S (FR) (Ska) 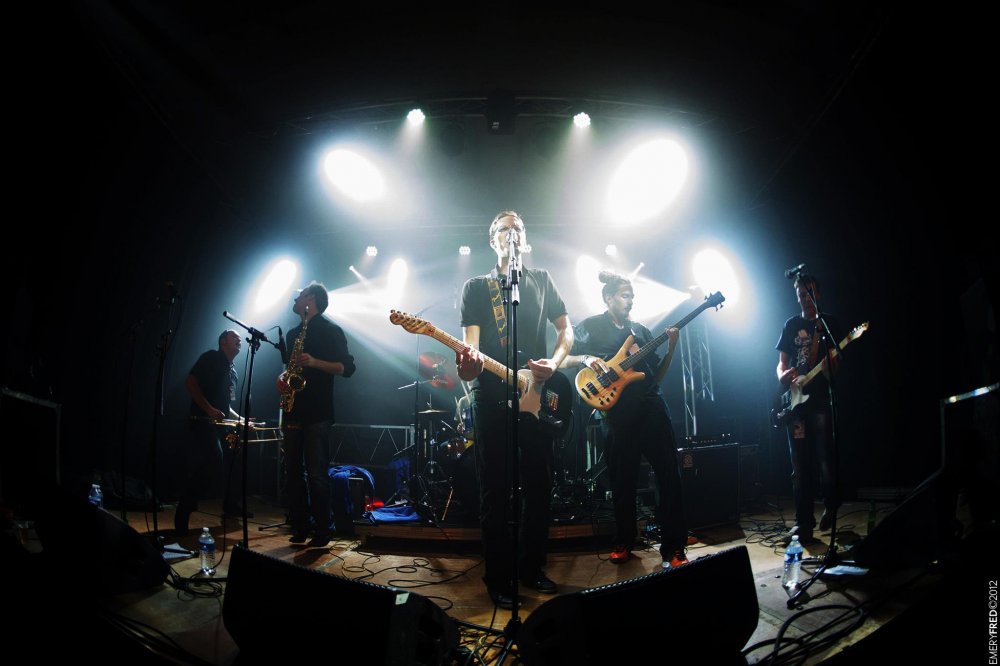