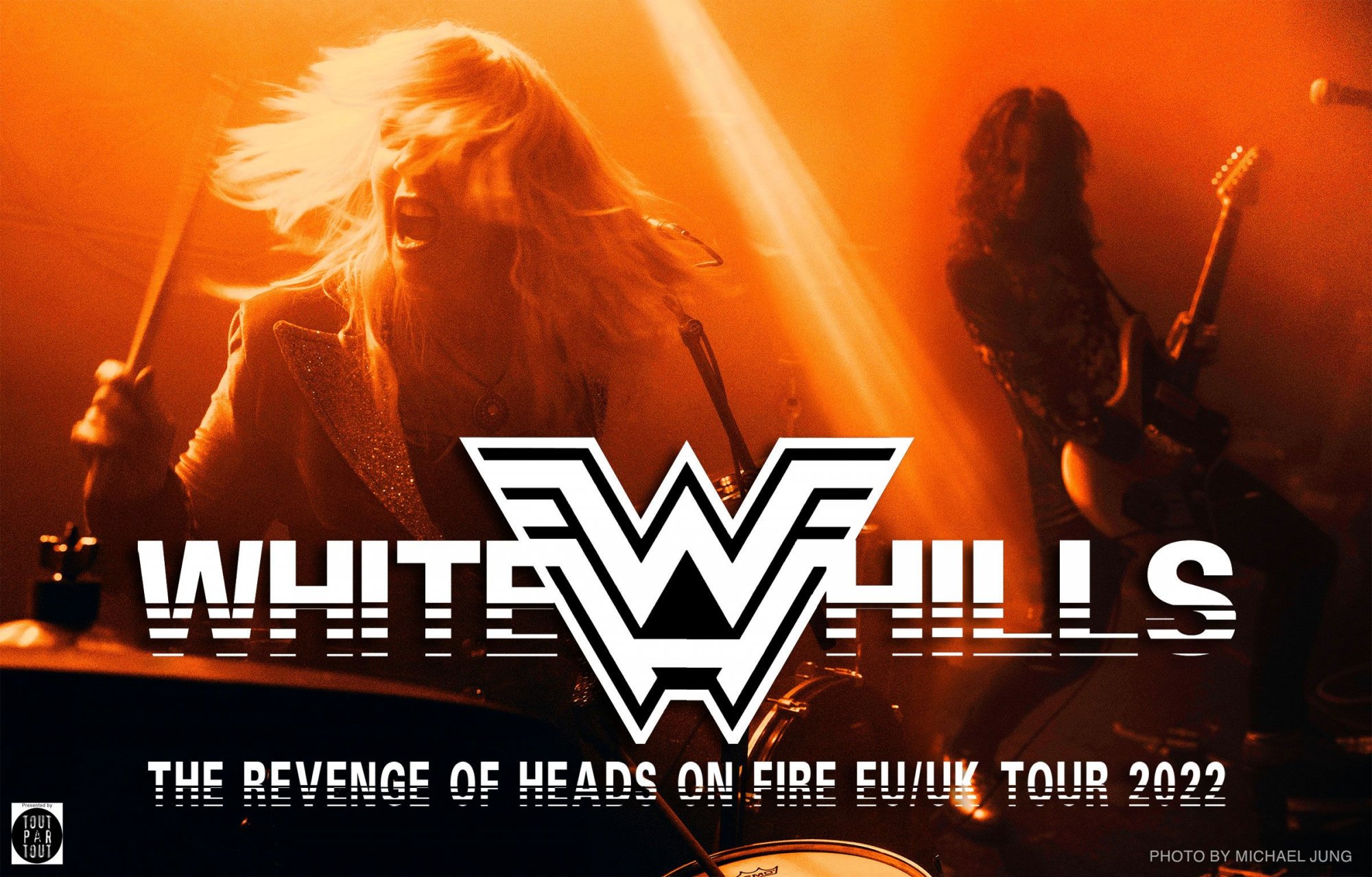 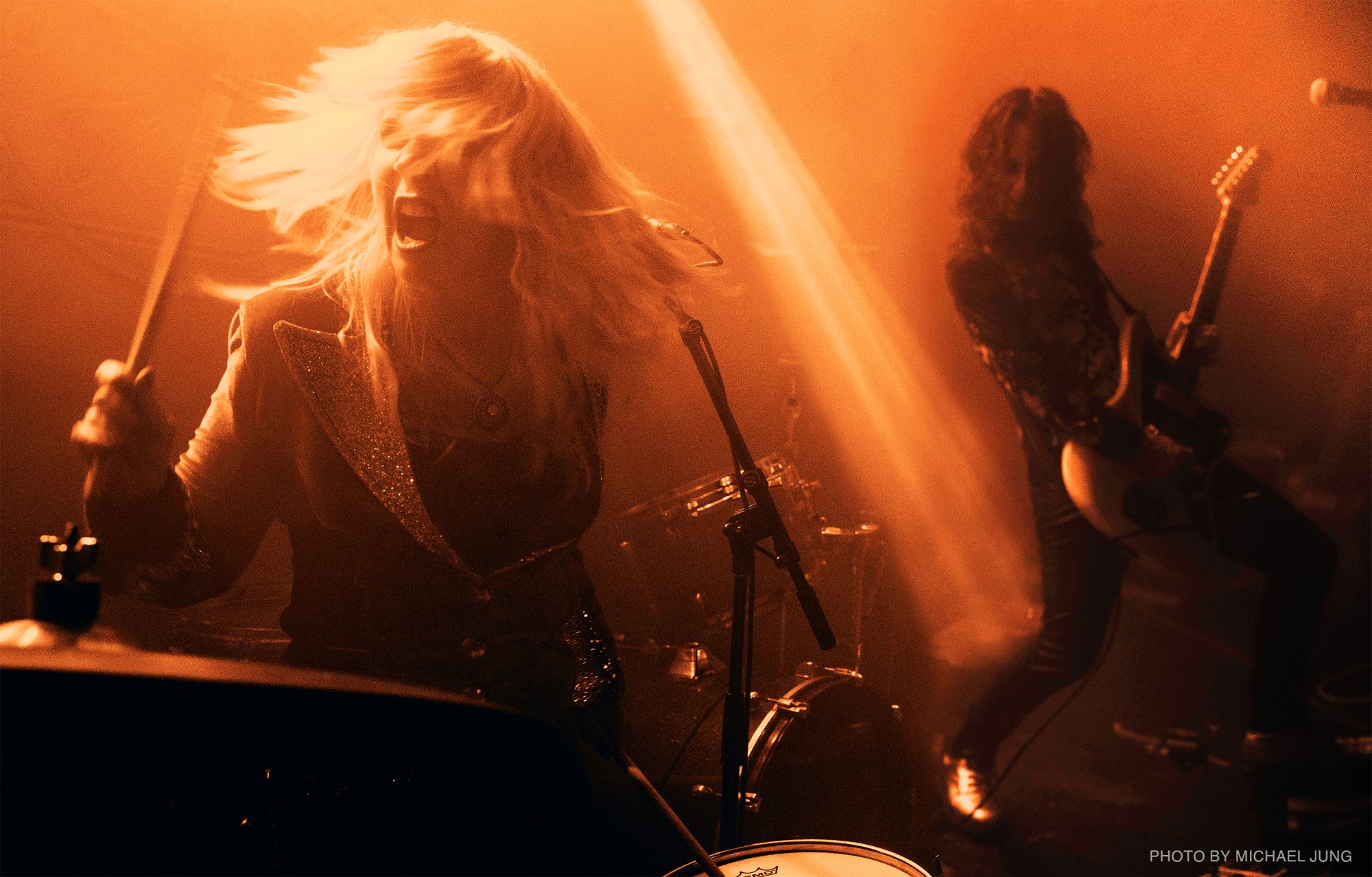 “A screaming head on fire penetrated my chest, jolting me from the universal plane back to earth.” Guitarist/Singer/Sonic Alchemist Dave W’s vivid fever dream ignited The Revenge of Heads on Fire, WHITE HILLS’ latest release, which harnesses the energy of ferocious, hedonistic rock with blissful passages of dark ambience. Exploring themes of mortality, transformation and rebirth, the band reveals a spiritual depth unparalleled in previous works. The roar of fire, swirling of oceans and hallucinogenic visions can be heard throughout the 75-minute journey. From the intrepid prelude “The Instrumental Head” to the closing punk blaze of “Eternity”, the album ebbs and flows, smoldering and seething in the middle with the 21- minute mammoth opus “Don’t Be Afraid”. “’Don't Be Afraid’ alone makes Heads on Fire an essential listen for fans of contemporary psychedelia.” -All Music The Revenge of Heads on Fire consummates Dave W’s prototype for the 2007 release on Rocket Recordings, Heads on Fire, later picked up by Thrill Jockey. Six rediscovered songs accompany re-mixed versions of the original material, fulfilling the master arch of the pyre lit long ago. Recorded during the band’s tumultuous early years, the music vibrates with the energy and volatility of a sonic boom. “It was chaos”, says Dave of the time back in 2007 when he and Ego Sensation (bass/vocals) were recording with drummer/engineer Bob Bellomo at his studio in Passaic, New Jersey. Both Dave and Ego were bartending at the notorious Darkroom bar in the Lower East Side, ingesting loads of substances to keep pace with being up until 6am and traveling out to the studio to record during the days. Hot-tempers led to fights in the studio, excised songs and ultimately the break-up of the trio. “’Visions of the Past, Present and Future’ is pure psychotropic madness.” - PopMatters While preparing for the filming of their 2021 concert film Splintered Metal Sky, the band discovered a vintage looking hard drive and a small journal in an old WWII naval trunk that Dave’s guitar rig had been propped up on for years in their studio. The journal contained Dave’s handwritten notes, lyrics and drawings from 2007 detailing an over-arching concept and flow for the album Heads on Fire. Unable to get the drive to launch, they sent it to an IT friend in San Francisco to see if anything could be salvaged. Much to their surprise, long forgotten music was recovered and the band’s passion to finish the original concept was reignited. “It’s neither subtle nor pretty, but god damn it rocks.” -Drowned in Sound Fierce and passionate, NYC’s White Hills have garnered a cult reputation as one of the most prolific and genre-bending bands of this era. The music made by core members Dave W. and Ego Sensation is risky and cutting edge, rooted in punk ethos and no-wave aesthetics. Their last album, Splintered Metal Sky, was hailed by The Quietus as the Best Psych Rock of 2020. White Hills appear as themselves in Jim Jarmusch’s vampire romance Only Lovers Left Alive.
»
BOW (BE) (Electro / Indie / Krautrock) 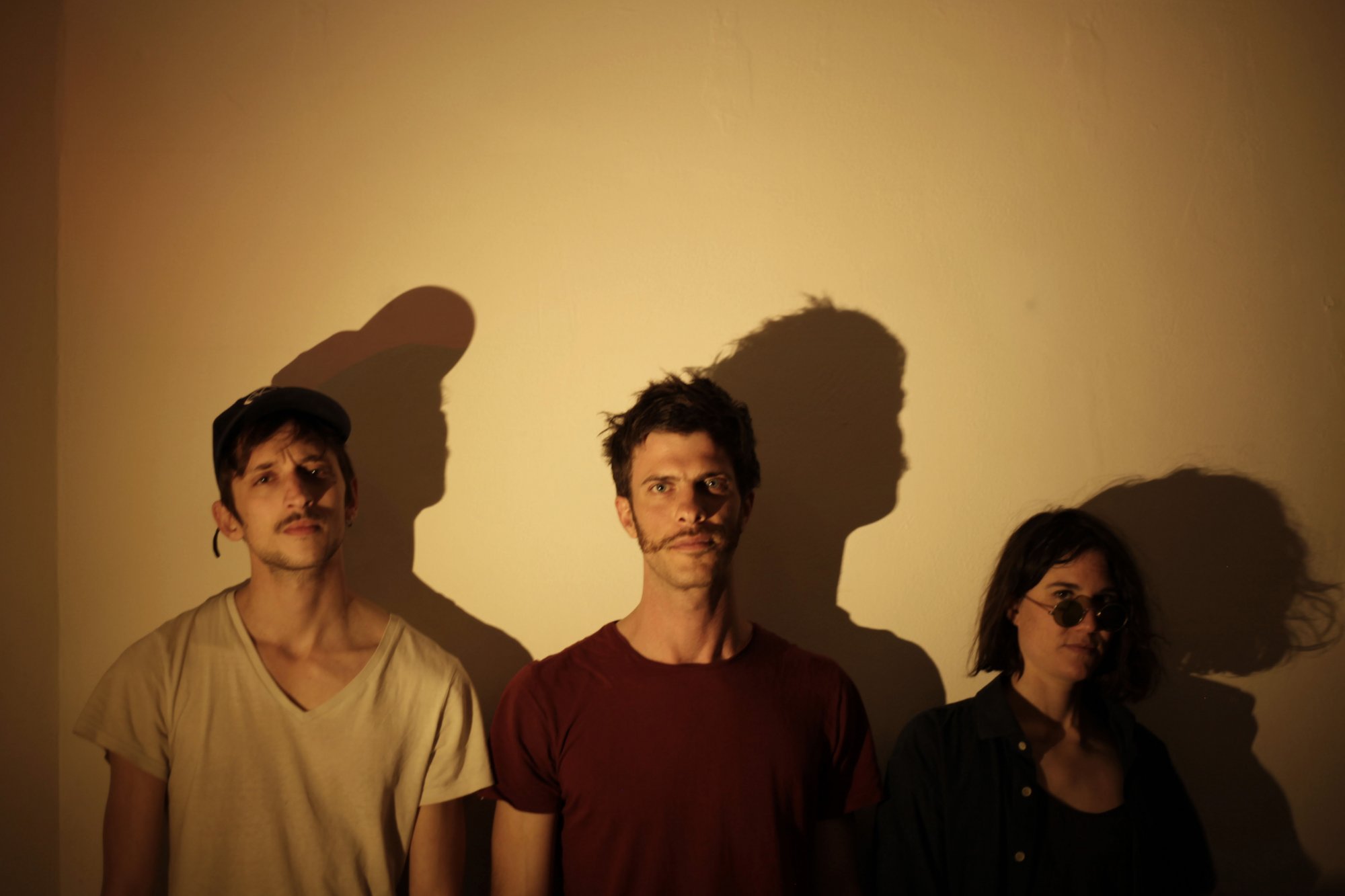