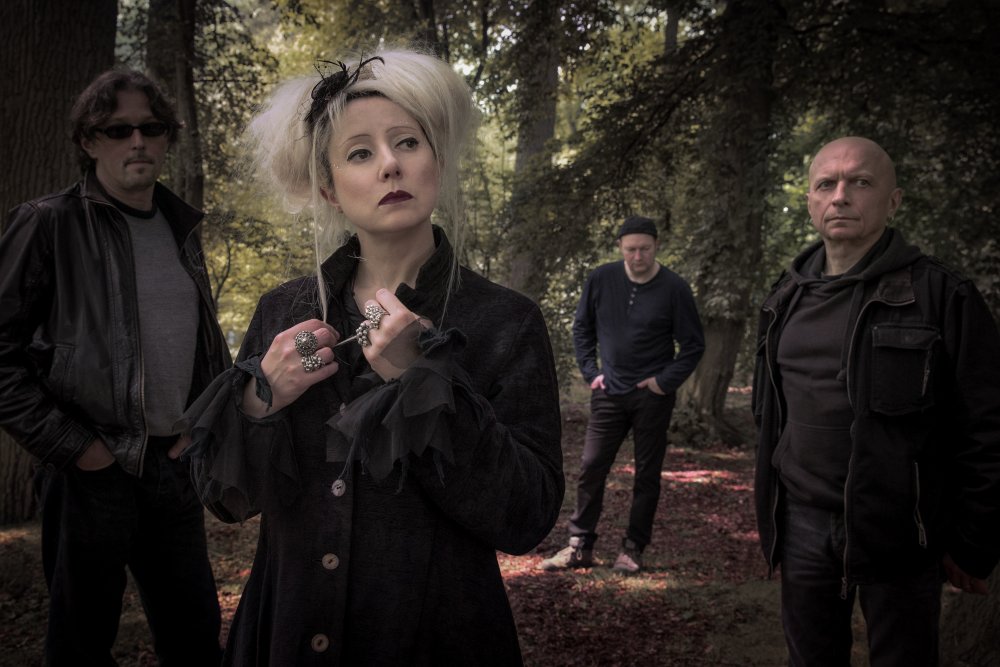 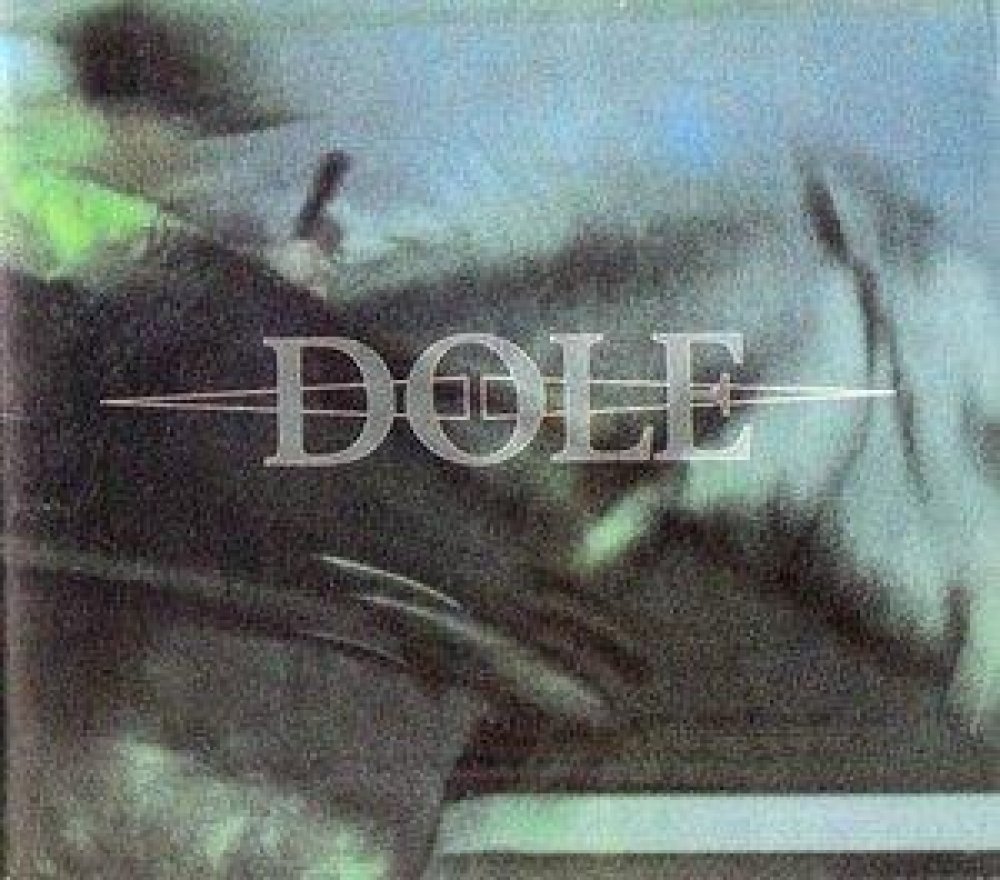 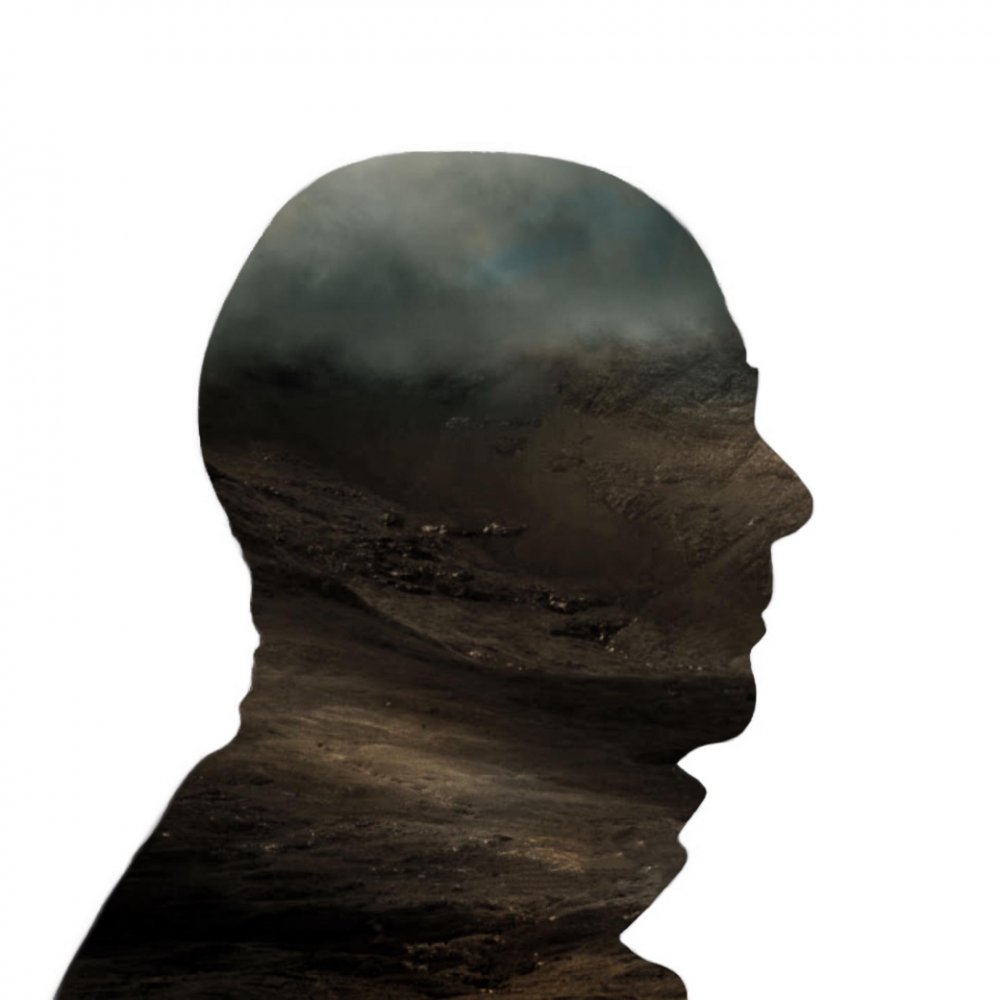 Enzo Kreft (real name Eric Vandamme) (Mechelen, BE) has been around for a while: in the early 1980s he released two obscure but widely acclaimed minimal synth cassettes, “Me Is!” (1983) and “Cicatrice” (1984). Kreft represents a dark, atmospheric sound with themes of an apocalyptic society that is driven by paranoia, fear and destruction. In 2010 his music was revived on “Underground Belgian Wave Vol.2” from Walhalla Records and in 2016 “Dark Matter”, a compilation LP with his “old” songs was released on the same label. From that year on, everything has accelerated. Enzo Kreft releases a number of not-unnoticed new albums (“Turning Point” in 2016, “Wasteland” in 2017, “Control” in 2019) and he performs live on several stages with intense, energetic shows and breathtaking visuals accompanying his dark electrowave. In 2021 Kreft releases a brand new and highly topical album “Different World”, just like the previous album “Control” now also on Wool-E Discs.
»
THE ULTIMATE DREAMERS (BE) (Post Punk) 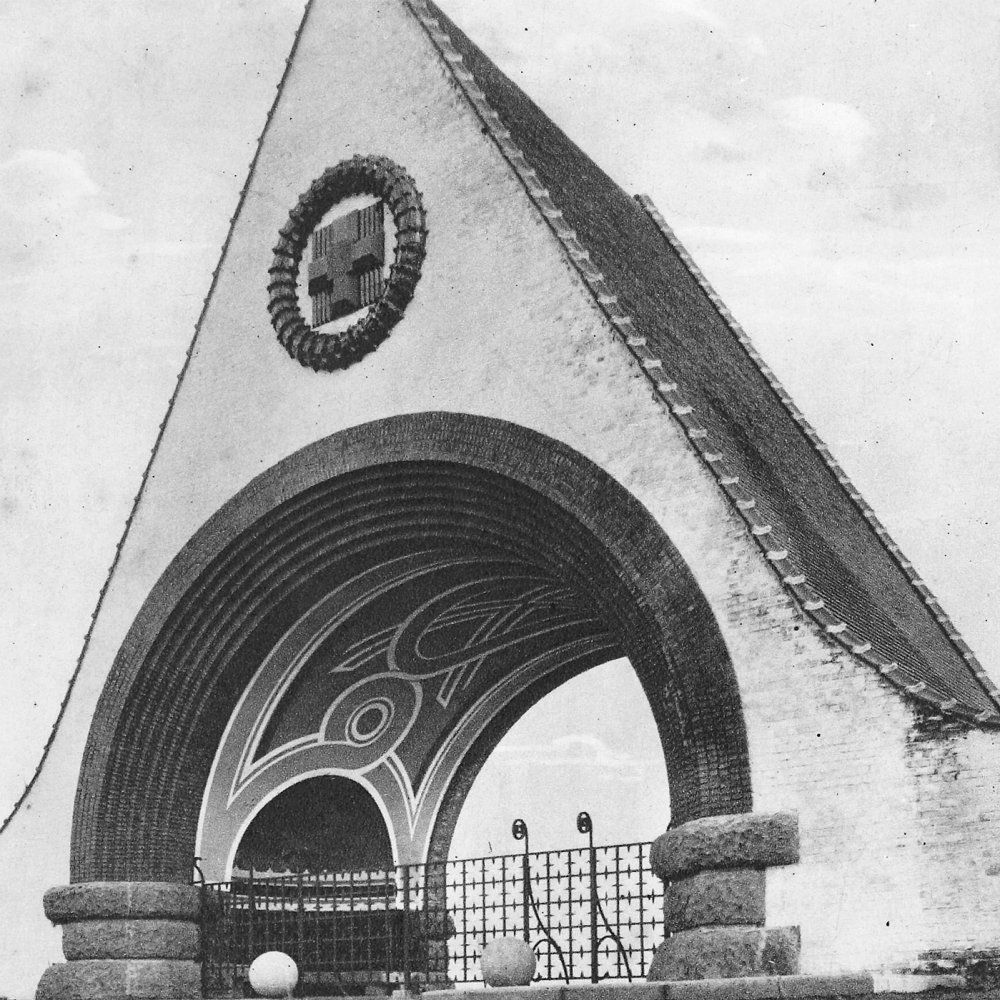 The Ultimate Dreamers are a Belgian post-punk / cold wave band. An album (vinyl & CD) with early material recorded in 1986-1990 is scheduled for release in Sept. 2021 on Dans Les Profondeurs / Wool-E Discs.
»
HERRNIA (BE) (New Wave) 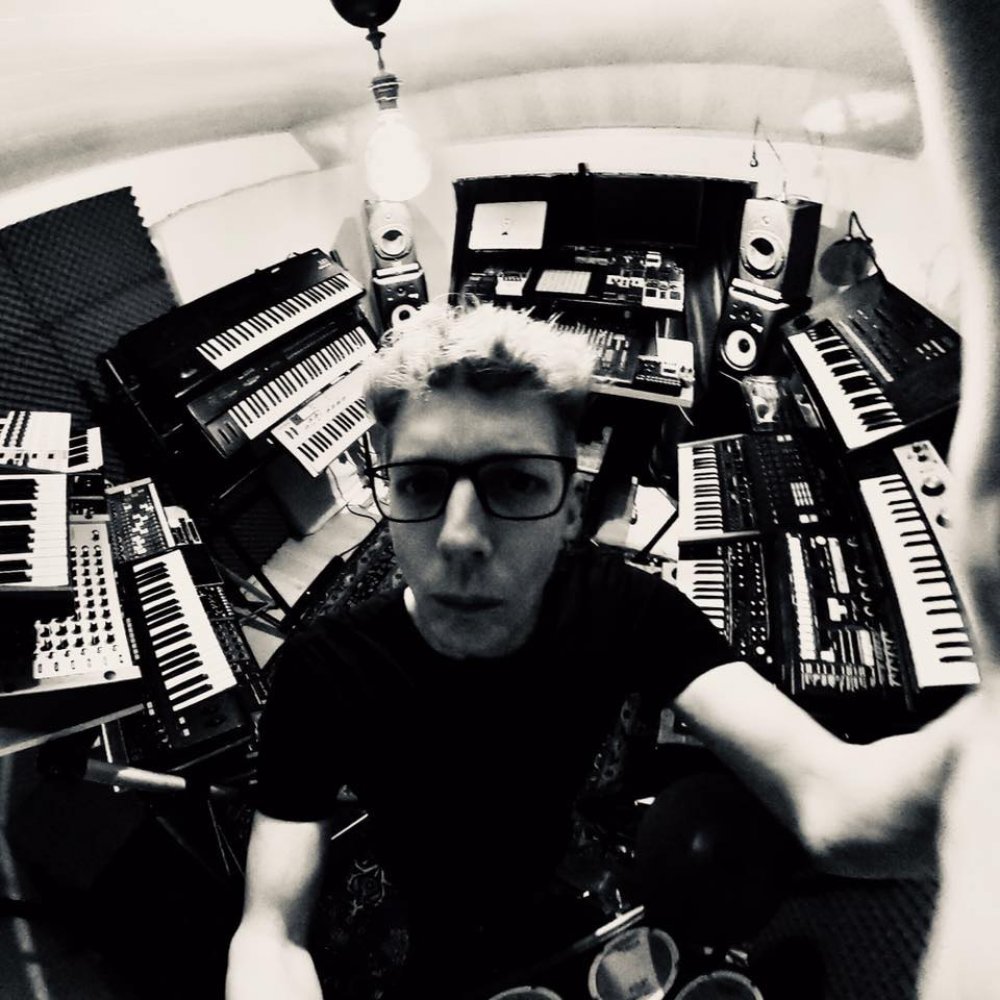 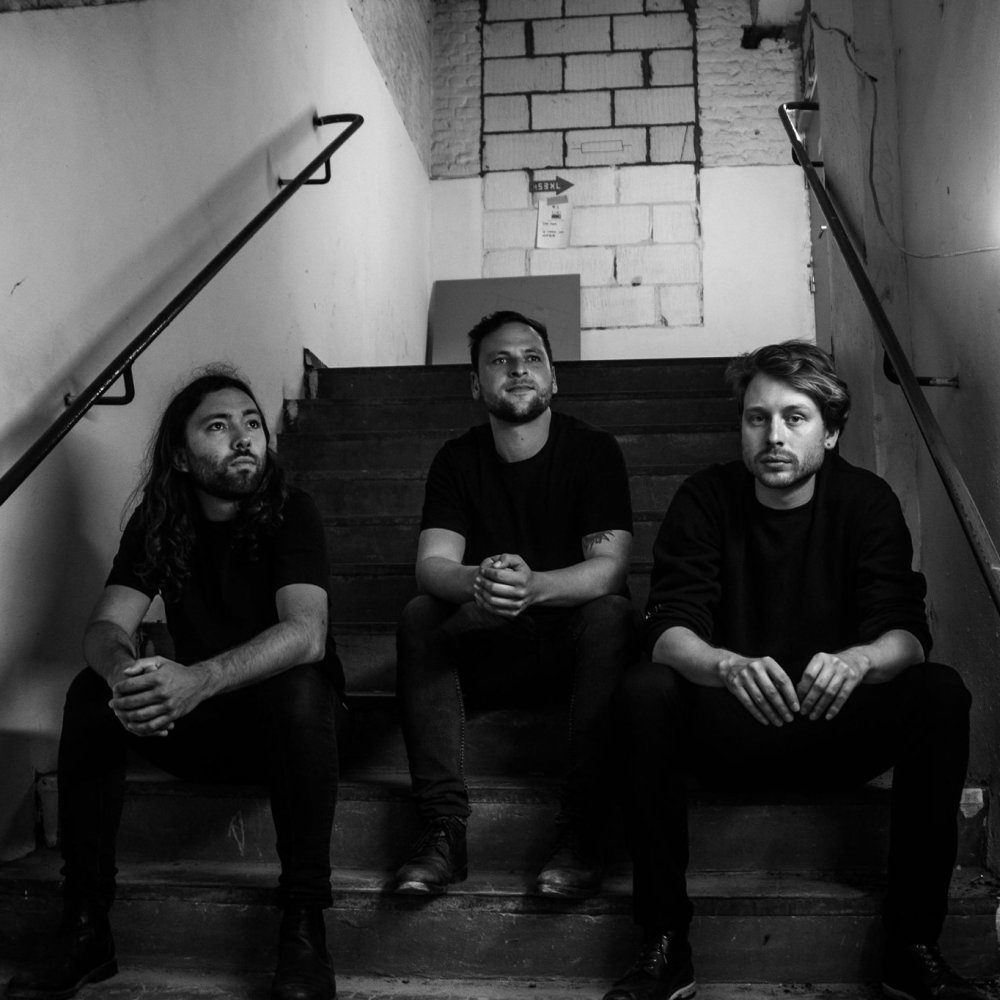